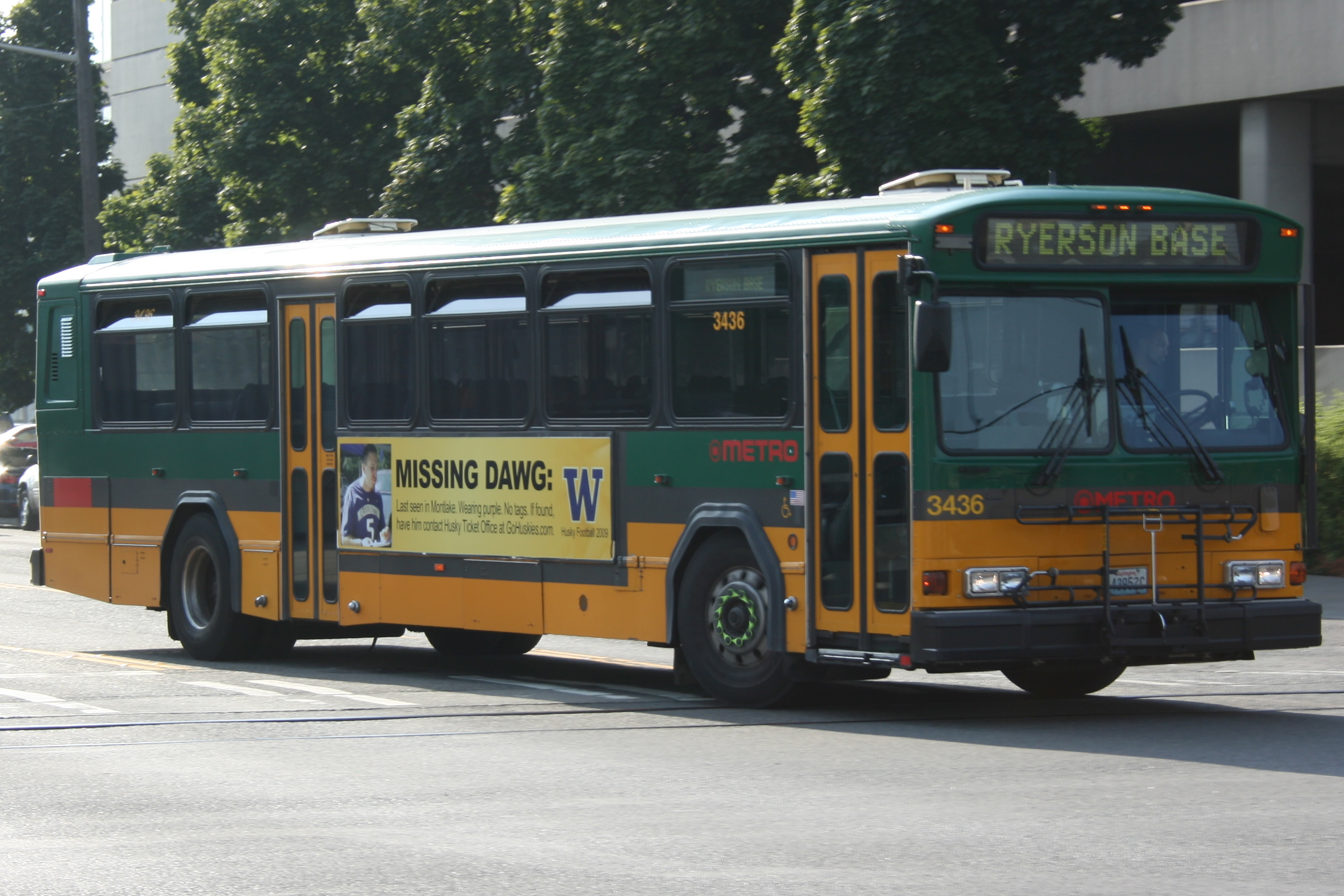 In the wake substantial budget cuts and news that transit agencies will soon be forced to slash critical transportation services, Representative Jessyn Farrell (D-Seattle) has introduced legislation that would give local governments a way to avoid the harsh rollbacks.

“With more commuters than ever choosing public transit to get to work every day, we need both state and local funding options for our transit agencies,” said Farrell. “We have to give our communities the tools they need to protect their core programs and services.”Farrell’s legislation would permit counties with a population of one million or more to levy a motor vehicle excise tax (MVET) of up to 1.5 percent. It would dedicate 60 percent of the MVET funding to public transportation systems, while reserving the remaining 40 percent for cities and counties to perform road maintenance.

Transit agencies across the state have faced budgetary challenges in past months due to declining or expiring revenue sources. King County Metro will cut one-sixth of its passenger hours without new revenue. Pierce Transit is set for a massive 34 percent service reduction after a measure to replace lost revenue was defeated at the ballot box in 2012.

“Transit is a vital part of our transportation system and we need to find a way to keep buses on the streets,” said Rob Johnson, Executive Director of Transportation Choices Coalition, a pro-transit advocacy organization. “Local options have been widely supported by voters across Washington State and are desperately needed in order to adequately fund the transit we have and the transit that we’ll need in the near future.”

While focusing on the need for local transportation funding options, Farrell also highlighted the role that transit plays in serving underprivileged groups.

“These transit services that are used disproportionately by low-income families, seniors, and people living with disabilities. This is about protecting everyone’s right ability to get where they need to go by preserving transportation choices in our communities,” said Farrell.

The bill, HB 1959, will be heard Monday afternoon in the House Transportation Committee.