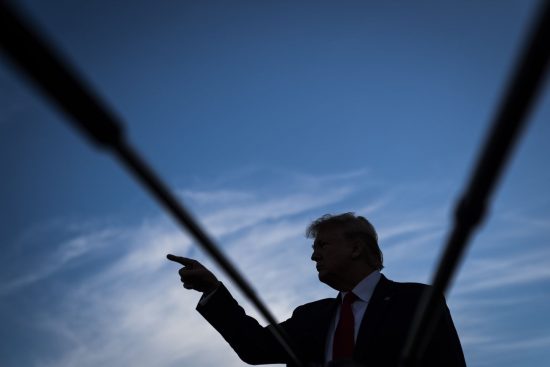 Trump reversed course on hosting G-7 at his club after learning that impeachment-weary Republicans were tired of defending him
President Trump was forced to abandon his decision to host next year’s Group of Seven summit at his private golf club after it became clear the move had alienated Republicans and swiftly become part of the impeachment inquiry that threatens his presidency. Continue reading in the Washington Post 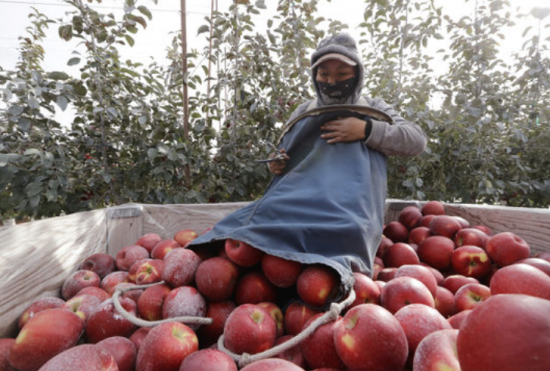 Move over, Honeycrisp: New apple to debut at grocery stores
They call it the Cosmic Crisp. It’s not a video game, a superhero or the title of a Grateful Dead song. It’s a new variety of apple, coming to a grocery store near you Dec. 1. Cosmic Crisp is the first apple ever bred in Washington state, which grows the majority of the United States’ apples. It’s expected to be a game changer. Continue reading on KIRO7

Whistleblower accuses Group Health of millions in Medicare fraud
Group Health Cooperative in Seattle, one of the nation’s oldest and most respected nonprofit health insurance plans, is accused of bilking Medicare out of millions of dollars in a federal whistleblower case. Read more in the Seattle Times

The Columbian
In Our View: Trade war with China a failed, expensive lesson
In Our View: Don’t waste any of your time on advisory votes

Kitsap Sun
Is your child getting enough time to eat? Kitsap schools aim for 20 minutes
Flipping recess and lunch

News Tribune (subscription required)
To bridge divide, our congressman went to Arkansas. Theirs came here. Did it work?
What was that weather event near Shelton? A tornado, National Weather Service says
Let the gun lobby rant. Taxing firearms and ammunition sales in Tacoma is right thing

Northwest Public Radio
Pew Survey: Number Of Americans Who Favor Stricter Gun Laws Continues To Grow
Youth Suicide Rates Are On The Rise In The U.S.

Crosscut
4 Puget Sound counties may do what the state couldn’t: Pass a clean-fuel standard
Why growing antibiotic resistance in the Salish Sea’s marine mammals is bad news for humans

Slog
Pain Patients Are Collateral Damage in the Opioid Epidemic

Seattle P.I.
Connelly: The Trump Administration seeks to cut, drill and gouge wild Alaska
US may now keep some troops in Syria to guard oil fields
Boeing says it regrets concerns over internal messages
Washington tornado up roots trees, sends them onto homes