Police brutality, voting rights, racial justice: Echoes from 1963′s March on Washington
On Friday, legions of Americans will descend on the nation’s capital resolved to take advantage of “the fierce urgency of now,” a phrase coined by Martin Luther King Jr. on the very same day in 1963. The full name of that historic gathering on Aug. 28 was called the March on Washington for Jobs and Freedom. This time, it’s the Get Your Knee Off Our Necks March on Washington. Continue reading at The Washington Post. (Corbis/Getty Images) 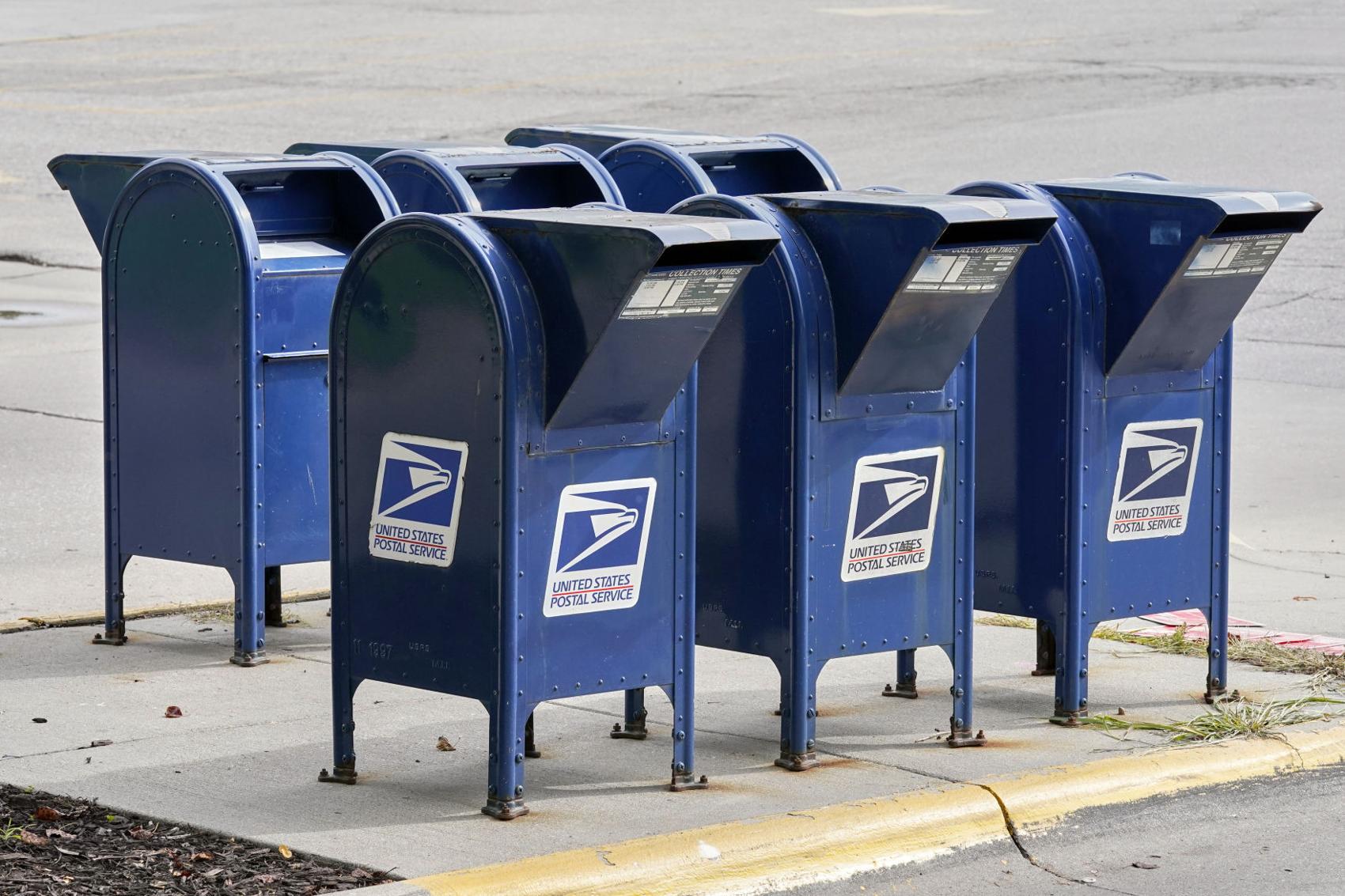 Judge orders Postal Service to give details to Washington and other states over changes in mail delivery ahead of election
A federal judge has ordered the U.S. Postal Service to detail the number of mail-sorting machines and blue collection boxes that it slated for removal and provide other information about its recent changes to delivery in the run-up to a presidential election that will depend heavily on voting by mail. Thursday’s order by U.S. District Court of Eastern Washington Judge Stanley Bastian kicks into high gear the lawsuit filed last week by Washington Attorney General Bob Ferguson and 13 other states against the Trump administration. Continue reading at the Walla Walla Union Bulletin. (AP/Nati Harnik)

Health agencies’ credibility at risk after week of blunders
The credibility of two of the nation’s leading public health agencies is under fire this week after controversial decisions that outside experts say smack of political pressure from President Donald Trump as he attempts to move past the devastating toll of the coronavirus ahead of the November election. The head of the Food and Drug Administration grossly misstated, then corrected, claims about the life-saving power of a plasma therapy for COVID-19 authorized by his agency last Sunday. Then the Centers for Disease Control and Prevention quietly updated its guidelines to suggest fewer Americans need to get tested for coronavirus, sparking outrage and confusion from scientists. Continue reading at The Seattle Times. (AP Photo/Alex Brandon, File)

Everett Herald (subscription required)
What we know: Washington coronavirus outbreak at a glance
Edmonds teachers and district at odds over school schedule
Working parents’ dream: Care and schooling, all in one place
Editorial: Masks, distance drive down infections; keep at it

USA Today
Chaos reigns in some schools with in-person learning. Many kids are learning at home.
‘We cannot stop. We cannot quit’: Thousands rally for racial justice at March on Washington

KUOW FM
A New March On Washington, 57 Years After MLK Jr.’s ‘I Have A Dream’ Speech
Civil Rights Lawyer Ben Crump Discusses The Ongoing Racial Tensions In The Country
How Universities Are Tackling The Spread Of COVID-19
Seeking a foundation for change at the crossroads of homelessness and Covid-19
‘We hope for change:’ Relatives of Jacob Blake rally at Seattle City Hall
Postmaster General Vows To Election Officials He’ll Treat Ballots ‘Like Gold’
Bremerton hospital workers: St. Michael, protect us from Covid-19

Crosscut
Why WA leaders aren’t rushing to address state’s budget shortfall (Billig, Rolfes, Pederson, Sullivan)
Here’s what pregnant orcas are up against in Puget Sound
For people in crisis, Seattle defaults to police