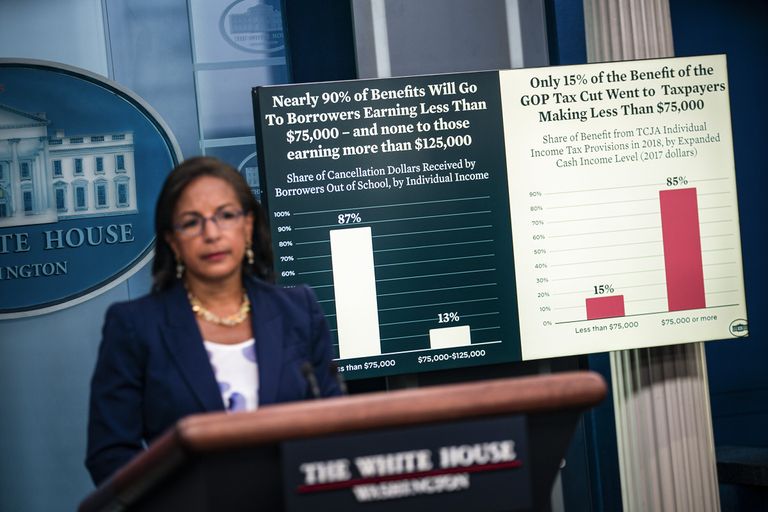 New estimate for number of WA residents eligible for student loan forgiveness
Nearly 700,000 Washingtonians are eligible for President Joe Biden’s student debt relief program, with the majority of them Pell Grant recipients, according to an estimate the White House released Tuesday. In Washington state, as of March, nearly 783,000 residents hold $28.2 billion in outstanding federal student loans. Nearly half are burdened with federal loans of more than $20,000, and over 77% are under the age of 50. Last month, Biden announced his administration will cancel up to $10,000 in federal student loan debt for those earning under $125,000 a year or households that earn less than $250,000. Pell Grant recipients or undergraduates with the most significant financial need are eligible for up to $20,000 in debt relief, according to the plan. Continue reading at The Seattle Times. (Al Drago)

1,700 people aided by $1.8 million Snohomish County ARPA money
Snohomish County sent $1.8 million of its $160 million federal American Rescue Plan Act funds to family resource hubs. The county gave money to ChildStrive, Cocoon House, Community Resource Center of Stanwood-Camano, North Counties Family Services, Take the Next Step, Volunteers of America Western Washington in Arlington and Sky Valley, and YWCA. Those agencies helped over 1,700 people with pandemic-related bills as well as employment and social services. To qualify, they had to be at or below 60% of the area’s median income. That equals $5,788 per month for a family of four. Not all of them typically pass out money like this and had to set up the process in response to the pandemic. Continue reading at The Everett Herald. (Kevin Clark) 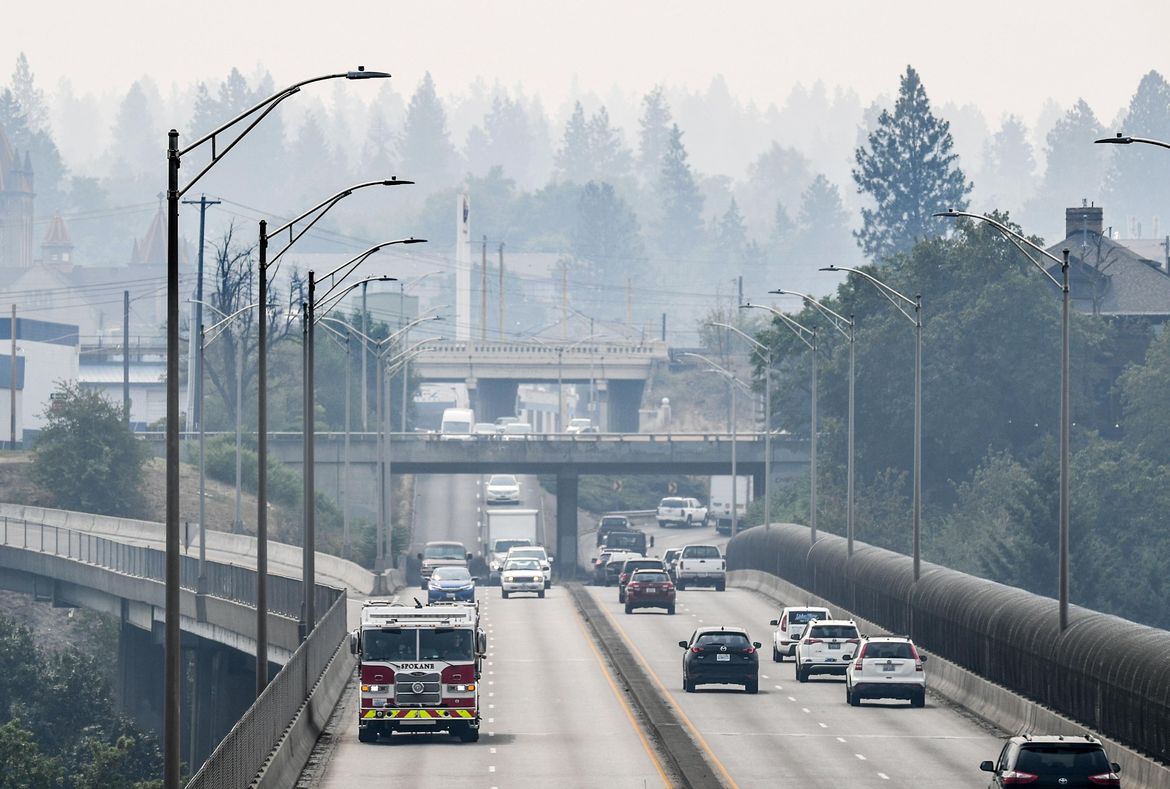 Spokane City Council passes emergency air quality ordinance
Two weeks ago, Spokane’s skies turned gray as wildfire smoke from afar wafted over the city and plunged the region’s air quality into the “very unhealthy” range. On Monday, the council unanimously approved an emergency ordinance that requires the city to provide shelter space when air quality reaches 201 on the Environmental Protection Agency’s air quality index. Air quality is considered to be “very unhealthy” when it exceeds 200. Under the previous version of the law, Spokane didn’t have to provide shelter space until the air quality index hit 250. Officials often cancel outdoor school activities and youth sporting events at the 150 threshold, which marks the beginning of the “unhealthy” category on the air quality index. Continue reading at The Spokesman Review. (Dan Pelle)

Bellingham Herald
‘Serious, confirmed’ hazing incident leads to Sehome football’s forfeit of game
WA isn’t alone in book censorship. Here’s how one library is giving access back to students
Wildfires are still burning in Whatcom and B.C. Here’s what to expect for smoke

Columbian
Editorial: In Our View: As journalism goes, so goes democracy

News Tribune
You can visit national parks for free this Saturday. Here’s what to know

KNKX Public Radio
How Biden’s declaring the pandemic ‘over’ complicates efforts to fight COVID
For the first time in 230 years, Congress has full U.S. Indigenous representation
How do you make Seattle happy? Reopen the West Seattle Bridge

KUOW Public Radio
Western WA is covered by smoke again. But for how long?

The Stranger
New SPD Chief, Same as the Old Chief