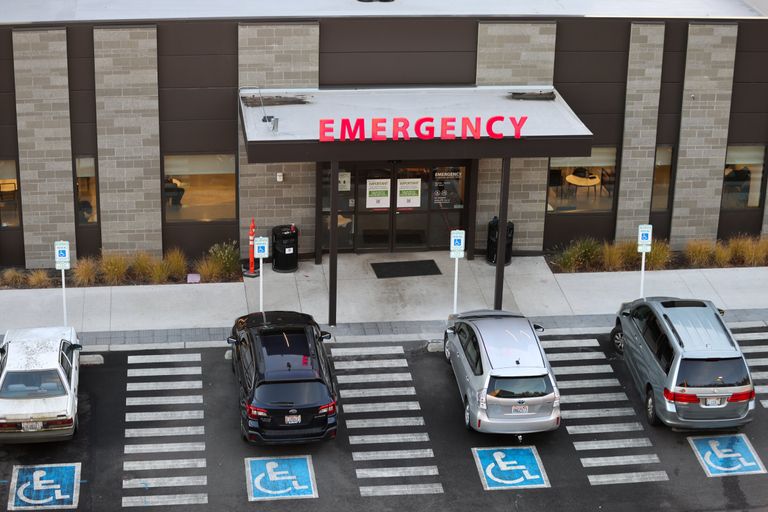 Legislature must address WA nursing crisis
Washington, like other states, is facing a health care problem, one that intensified during the height of the COVID-19 pandemic. The problem isn’t merely a shortage of nurses. Nor is it simply a staffing issue. It’s a health care delivery problem that’s affecting staff, hospitals and patients. And now, nurses and hospitals are asking the state Legislature to help solve it. Senate Bill 5236 would, among other things, create staff-to-patient ratios for hospitals; a committee comprising hospital administrators and medical staff to develop the ratios and standards for each hospital; and set financial penalties for violating the staffing plan. The bill is pitting medical staff against hospital administrators, but there’s at least one point in which all should agree: When nurses are overworked, it’s the patient that stands to lose. Continue reading at Seattle Times. (Karen Ducey) New School Recess Bill Aims To Combat Youth Mental Health Crisis
A bill filed in the Washington State legislature last week and co-sponsored by Senators T’wina Nobles (D-Fircrest) and Claire Wilson (D-Auburn) would ensure students receive a minimum of 45 minutes of recess during each school day. There is currently no Washington state law guaranteeing recess for students. “Kids not only deserve play, it is critical for their development,” said Nobles. “Withholding recess, especially as a disciplinary action, does the opposite effect–research shows it makes behavior worse. Research shows students learn better when they get recess and as we tackle learning loss as a result of remote learning, we need to bolster betterment for our students in every way we can.” Continue reading at Seattle Medium. (Legislative Support Services) 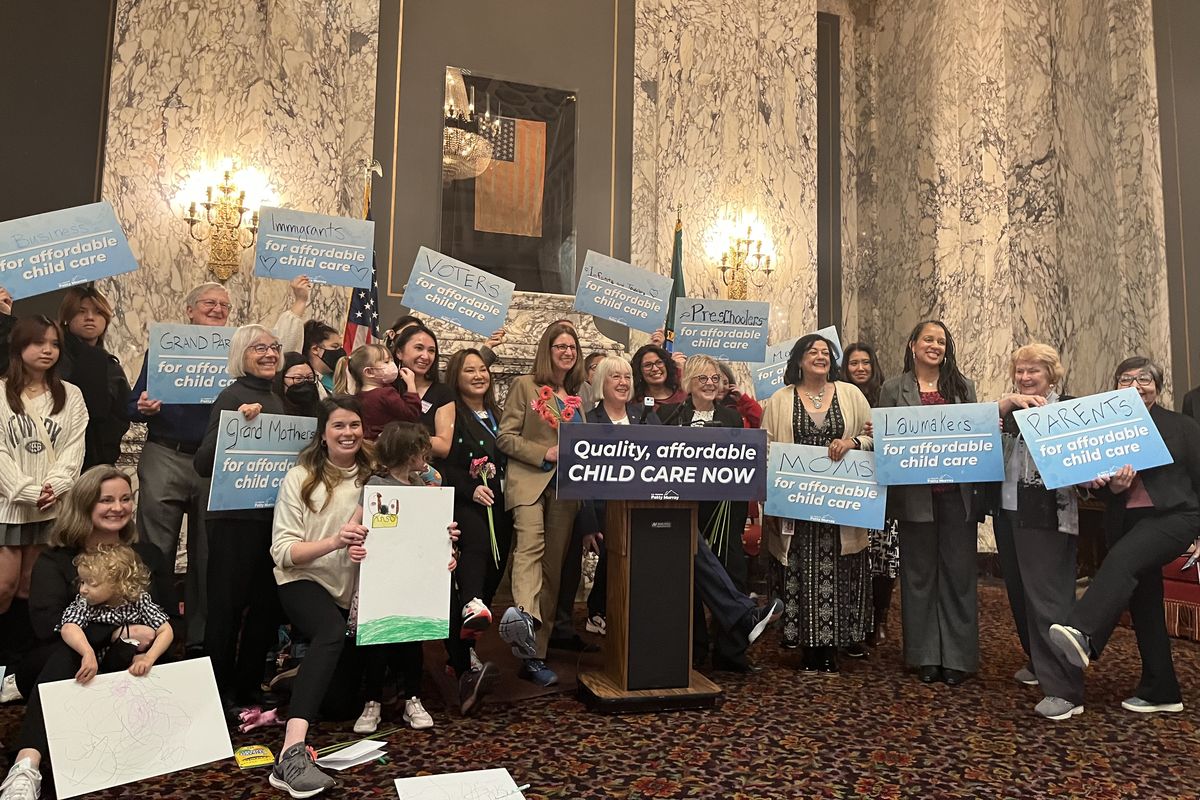 In a bid at ‘keeping child care on the agenda,’ Murray talks funding in Olympia
Sen. Patty Murray joined state legislators, moms and kids in the Capitol on Wednesday to talk about federal and state efforts to address the child care crisis, an issue she said continues to be a top priority for her. “Our child care system isn’t just stretched thin,” Murray said. “It is broken.” Murray was joined by state Sen. Claire Wilson, D-Federal Way, and state Rep. Tana Senn, D-Mercer Island. Child care and early learning have been top priorities in the state Legislature in recent years. In 2021, the Legislature passed the Fair Start for Kids Ac. Senn said funding child care remains a priority throughout the Legislature. She said lawmakers are working on numerous pieces of legislation this session to address the child care crisis, some of which will require federal investment. Continue reading at Spokesman Review. (Elena Perry)

Bellingham Herald
Why are eggs so expensive in Whatcom County? Local Farmer weigh in
Inclusive public signs boost teens’ attitudes about trans people, study says. Here’s how
This is why Petrogas will pay $4 million for unpermitted emissions

Everett Herald
‘We cannot help people if they are not alive’

Islands’ Weekly
This year’s legislature is more diverse than in the past (Jinkins, Orwall, Bronoske, Keiser, Lovick)

Olympian
A court said Albertsons could give $4B to shareholders. What a higher court just ruled
The Olympia City Council wants 9 things from the state this session. What are they?
Nisqually get feedback on healing center proposal for former Frankie’s site in Olympia
Tenino area residents protest planned sex offender housing, ask Thurston County for help

West Seattle Blog
THURSDAY MORNING: ‘State of the Port’
Metro is short on drivers as well as buses. So how many are needed?