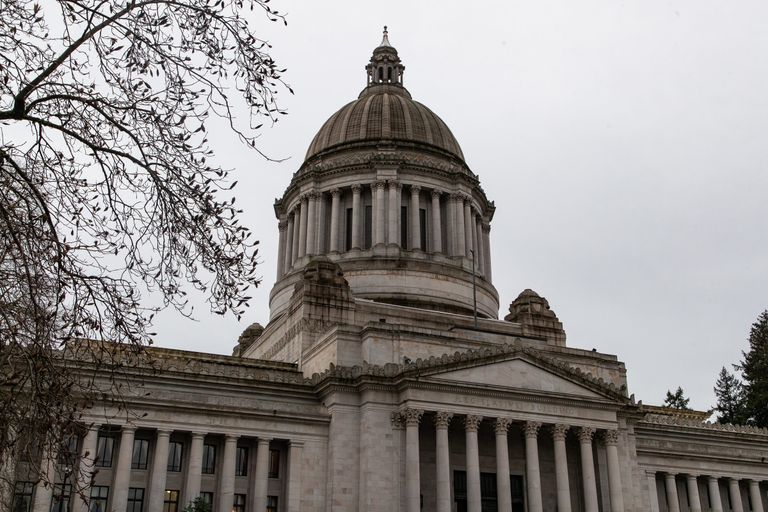 WA lawmakers trying again to tax wealth, as part of nationwide effort
Democrats in the Washington Legislature introduced a measure Thursday to tax Washingtonians who have more than $250 million. The state would tax 1% of the fair market share of a Washington resident’s wealth like stocks, bonds or other assets, but the first $250 million would be exempt. The move is part of a nationwide campaign, unveiled this week, to tax wealthy residents. Washington is joining state legislatures in California, Connecticut, Hawaii, Illinois, Maryland, Minnesota and New York in similar efforts. “We are here to put billionaires and ultramillionaires on notice that it is time that they pay what they owe and that state legislators are the ones to make them do it,” said Sen. Noel Frame, D-Seattle, who is sponsoring the bill. Continue reading at Seattle Times. (Kylie Cooper) 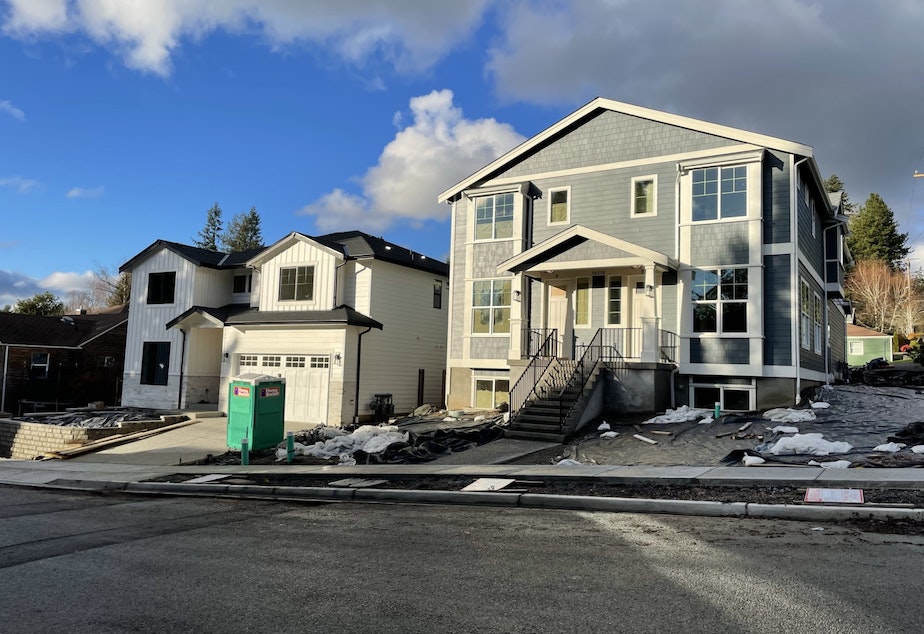 Middle housing bill begins with more support in WA Legislature than last time
Experts say Washington needs to triple the number of homes being built in order to keep up with the housing shortage, which drives up prices. The Washington State Legislature has around 16 bills in progress that would create more housing. On Tuesday, House Bill 1110 got its first hearing. “As you know, Washington is experiencing a housing shortage, which is culminating in a housing crisis,” said Representative Jessica Bateman (D-Olympia), the bill’s main sponsor, at the hearing. “This supply imbalance is creating increasingly expensive homes, and increasingly expensive rents that’s impacting our constituents in every corner of the state.” The bill would remove bans on denser forms of housing like duplexes and fourplexes in cities across the state. Continue reading at KUOW. (Joshua McNichols)

A new study found WA is one of the worst states to drive in. Just how low do we rank?
WalletHub found Washington to be the second-worst state to drive in, ranking low for the cost of ownership and maintenance of a vehicle, and traffic and infrastructure. The Evergreen State is only beaten out for worse driving conditions by Hawaii. Washington’s neighboring states also fared much better, with Idaho ranked 6th and Oregon 24th.To determine the best and worst states to drive in, WalletHub used four key dimensions to formulate the rankings: Cost of ownership and maintenance, traffic and infrastructure, safety, and access to vehicles and maintenance. Under those four dimensions are 31 relevant metrics, such as average gas prices (cost of ownership and maintenance), average commute time by car (traffic and infrastructure) and traffic fatality rate (safety). Continue reading at News Tribune.

News Tribune
A new study found WA is one of the worst states to drive in. Just how low do we rank?
Seafood processor fined after Tacoma ship fire leads to oil spill at Port of Tacoma

New York Times
The U.S. Hit Its Debt Limit. What Happens Next?

KXLY (ABC)
WSDOT: Camp Hope down to around 138 people