Two weeks down, many more to go: Here’s a look at the bills WA lawmakers considered last week
After a flurry of committee meetings, the second week of the state Legislature is in the books. Last week, lawmakers heard several bills that address issues ranging from police accountability to increasing “missing middle” housing in the state. While the legislative session still has weeks to go before it adjourns, House Speaker Laurie Jinkins, D-Tacoma, told reporters Wednesday that some bills could make it to the floor this week, although she did not specify which bills they might be. Lawmakers have until Feb. 17 to pass their bills out of committee, so the next few weeks will focus on getting proposed legislation out of committee and onto the debate floor. Here are some of the proposals that were introduced or had public hearings this week: Continue reading at The Olympian. (The Olympian) 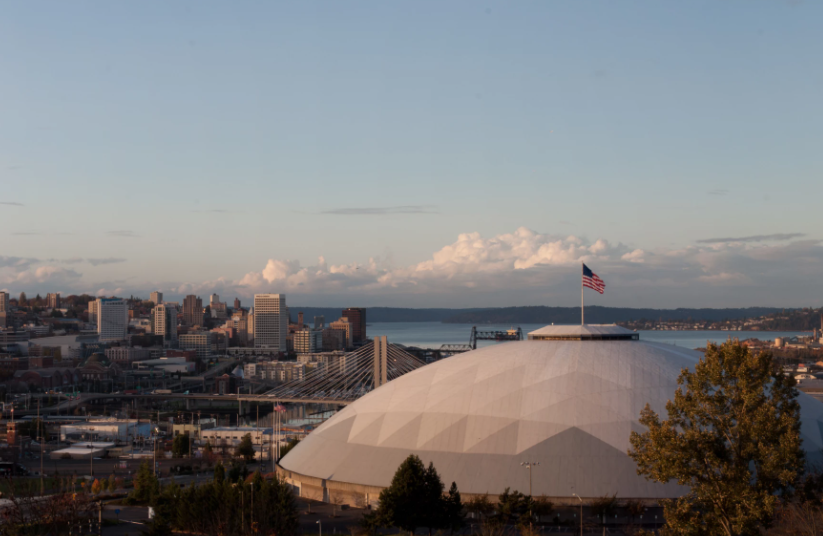 Tacoma gave families $500 a month for a year. Could something similar happen across the state?
State lawmakers, led by Democrat Rep. Liz Berry, held their first public hearing on a bill that would provide two years of unrestricted monthly payments for up to 7,500 Washington residents who meet specific criteria. Dubbed the Evergreen Basic Income Pilot Program, the payments would range from about $900 – $2,100 per month depending on where a participating resident lives. “Everyone in Washington should be able to meet their basic needs and care for their loved ones,” said Berry at the hearing. “We know that giving people cash with no strings attached works. With basic incomes, more people are able to afford food and housing, pay off debt, get full-time jobs, save for emergencies, and get the physical and mental health support they need.” Continue reading at KNKX. (Patrick Rodriguez)

WA lawmakers start remake of drug possession laws
Two proposals emerged this week to update how Washington law deals with possession of illicit drugs, a quandary the state has faced since the Washington Supreme Court struck down the state’s drug possession statute as unconstitutional in early 2021. While the two bills that dropped this week differ, both would make drug possession a gross misdemeanor, a step up from its current misdemeanor status, and would involve more formal nudges to get people who are charged with drug possession into treatment. A third approach will likely be introduced to acknowledge the work of the Substance Use and Recovery Services Advisory Committee, made up of lawmakers, service providers and members of the criminal justice system, which recommended decriminalization. Continue reading at Seattle Times.

Kitsap Sun
Washington’s carbon ‘cap-and-invest’ plan is here. How does it work?

Puget Sound Business Journal
Deadlines loom for the lucrative ERC, but there is some good news
Boeing to be arraigned on fraud charge over 737 Max crashes
Opinion: Washington court will get final say on capital gains tax (Pedersen)

Yakima Herald-Republic
It Happened Here: Legislature organizes Yakima County in 1865
What applicants to Washington COVID-19 Immigrant Relief Fund should look out for

KNKX Public Radio
Tacoma gave families $500 a month for a year. Could something similar happen across the state? (Berry)