I wanted to give you a quick update and invite you to my next town hall in Federal Way. 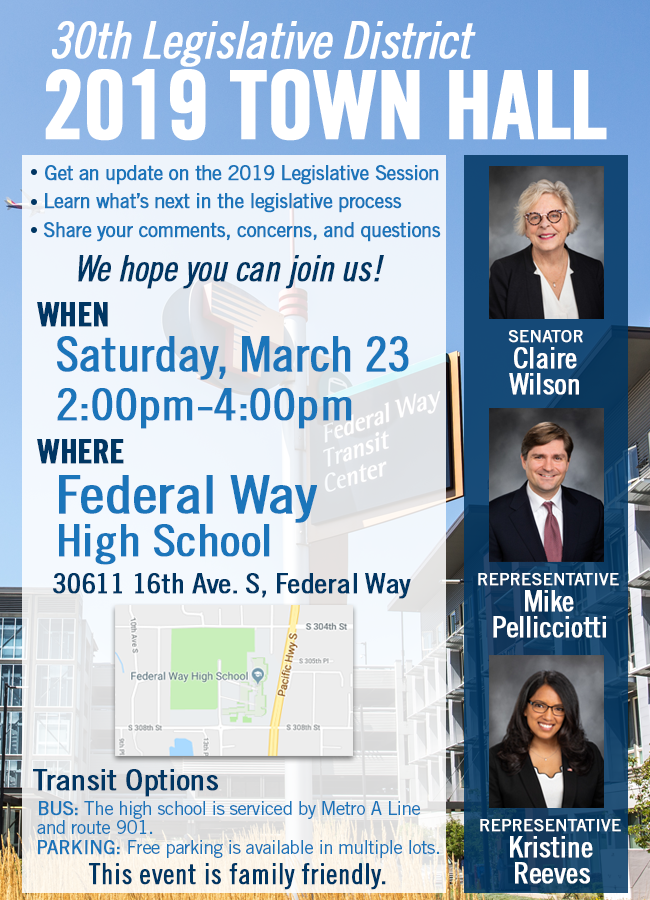 Being heard on airplane noise 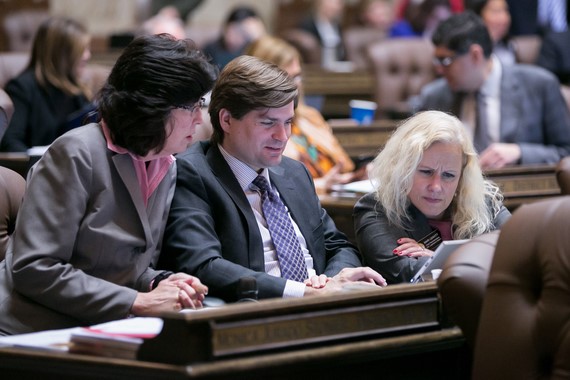 In addition to airport noise reduction, the House of Representatives passed several more of my bills off the House floor. These bills are now being considered in the Senate:

Thank you for reading my newsletter. Please do not hesitate to reach out to me if I can ever be of assistance.