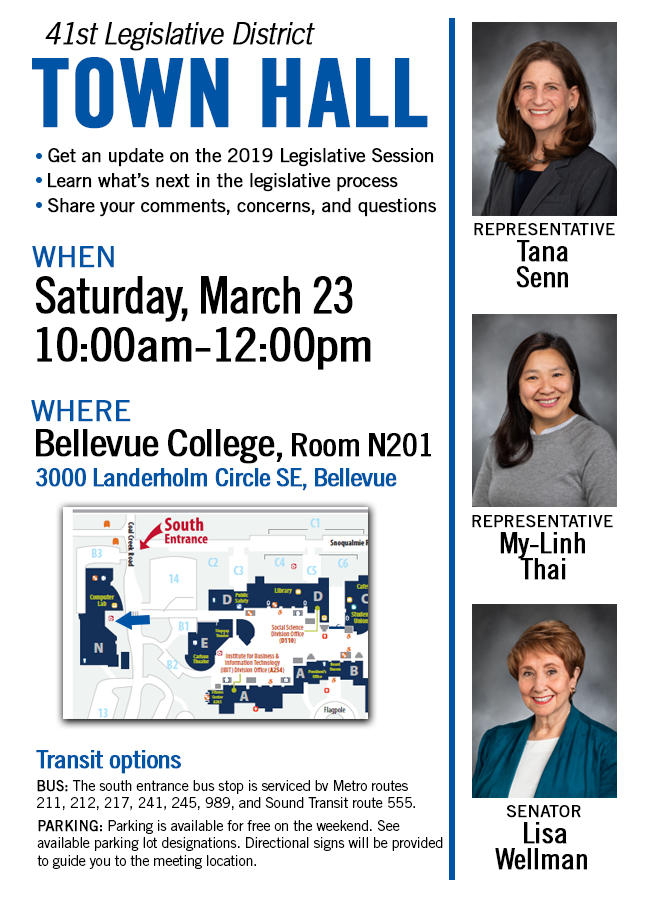 Thousands of kids staged a walkout last week to demand adults address climate change now.  They know, I know, we are seeing the dramatic impact humans are having on the environment and climate. I’m happy to share that three priority climate-related bills continue to move forward. These bills contain meaningful policy steps and actions our state can take to cut greenhouse gas emissions and move toward a clean energy future.

This bill will help transition our state to a clean energy future by removing carbon emissions from the generation of electricity. It requires utilities to gradually transition away from fossil fuel-generated electricity, setting a preliminary “coal elimination” deadline of 2025, and a final “clean grid” deadline of 2045.

Hydrofluorocarbons, or HFCs, are used as commercial and industrial refrigerants and foam-blowing agents. They are also super-polluting greenhouse gases that are thousands of times more damaging to the climate than carbon dioxide. This bill phases out these harmful gases, for which safe and cost-effective alternatives already exist.

The biggest source of greenhouse gas emissions in our state is from the transportation sector. A Clean Fuels Program similar to those already successfully underway in California, Oregon, and British Columbia directly addresses that source. It would improve local air quality, provide local economic benefits by increasing demand for state produced biofuels and reduce health impacts from pollution. 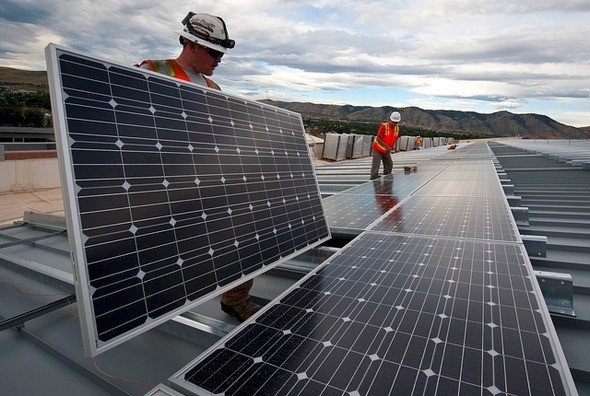 Some argue that paying subminimum wages is necessary to have jobs for people with disabilities. However, businesses, including many in our backyard like Microsoft, MOD Pizza and YMCA Sammamish, thrive off of the good work of its diverse employees and the energy that inclusivity provides.

No class of employees should be marginalized, and minimum wage protections should be for everyone, regardless of their disability status. In my floor speech to eliminate this discriminating practice, I shared, “Why would we pay anyone any less for a job that needs to be done?”

You can watch me speak on the floor of the House in support of House Bill 1706, which will end this outdated and unfair practice here in Washington.