We’ve been busy in Olympia, passing an operating budget, a transportation budget, and a capital projects budget for the House. We still have to negotiate a compromise on each budget with the Senate, so the list of projects below isn’t final, but it’s a number of wins for Whatcom County.

Many of you have raised concerns about this bill, from all sides! We amended the bill in committee and I think the result does a good job of keeping our communities safe and economically health. We have been having a lot of conversations about ESSB 5579, so I wrote up my thoughts.

Quality, high-speed broadband is crucial for students, for access to medical care, for farmers, and for the health of our rural economy.

Here are two of the ways House Democrats are working to fill this gap: 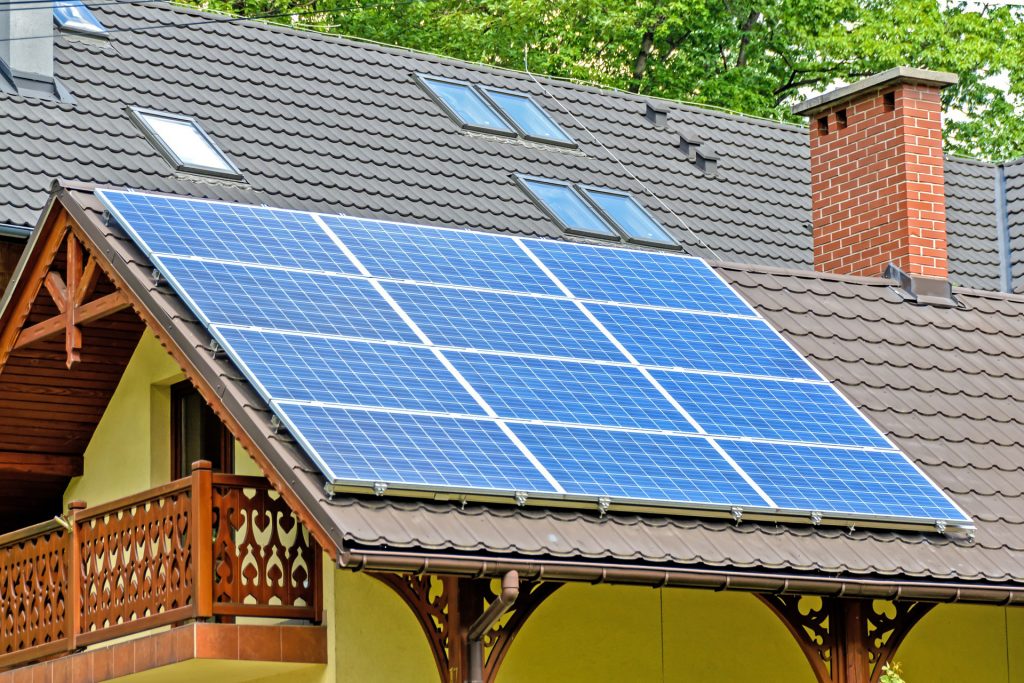 Cleaning up emissions from buildings

Did you know the fastest-growing source of polluting emissions in our state is from buildings? In fact, Washington’s building emissions have risen 50 percent since 1990.

That’s why we passed The Clean Buildings for Washington Act (House Bill 1257).

It’s a smart policy, because energy efficiency is the fastest and cheapest way to cut carbon emissions and other harmful pollution. Through incentives, voluntary programs, and carefully designed standards, new commercial buildings will have updated energy standards and older ones will undergo energy retrofits ahead of schedule. The bill also will help reduce natural gas consumption, promote the use of renewable natural gas, and ensure new buildings include electric vehicle-charging infrastructure.

Where do bill ideas come from?

This year, legislators have already introduced over 2,800 bills. These bills range from making small, technical changes to big, sweeping ideas to reform entire functions of state government. Only a fraction will make it to the Governor’s desk, but each and every bill receives our serious consideration.

Ideas for legislation come from any number of places. Interest groups can identify a problem and propose a solution. State agencies, like the Department of Commerce, can see a need for a change, write draft legislation, and ask representatives to consider sponsoring it. It is also possible for individual constituents, like you, to reach out to legislators with concerns and solutions that require legislation.

Since I took office, folks in Whatcom County have asked me to write bills that would: