My first session in the Washington State Legislature is officially in the books!

I’m now back in Whatcom County with my family (and you!), as well as my full-time job teaching economics at WWU.

I’m excited to see and speak with you. There are two primary ways we can make that happen.

First, I’m excited to announce that I’ve opened up an office in Bellingham’s Herald Building, where I can host meetings with individuals and groups of constituents! If you need an in-person meeting with me or my staff, call: 360-676-2040. 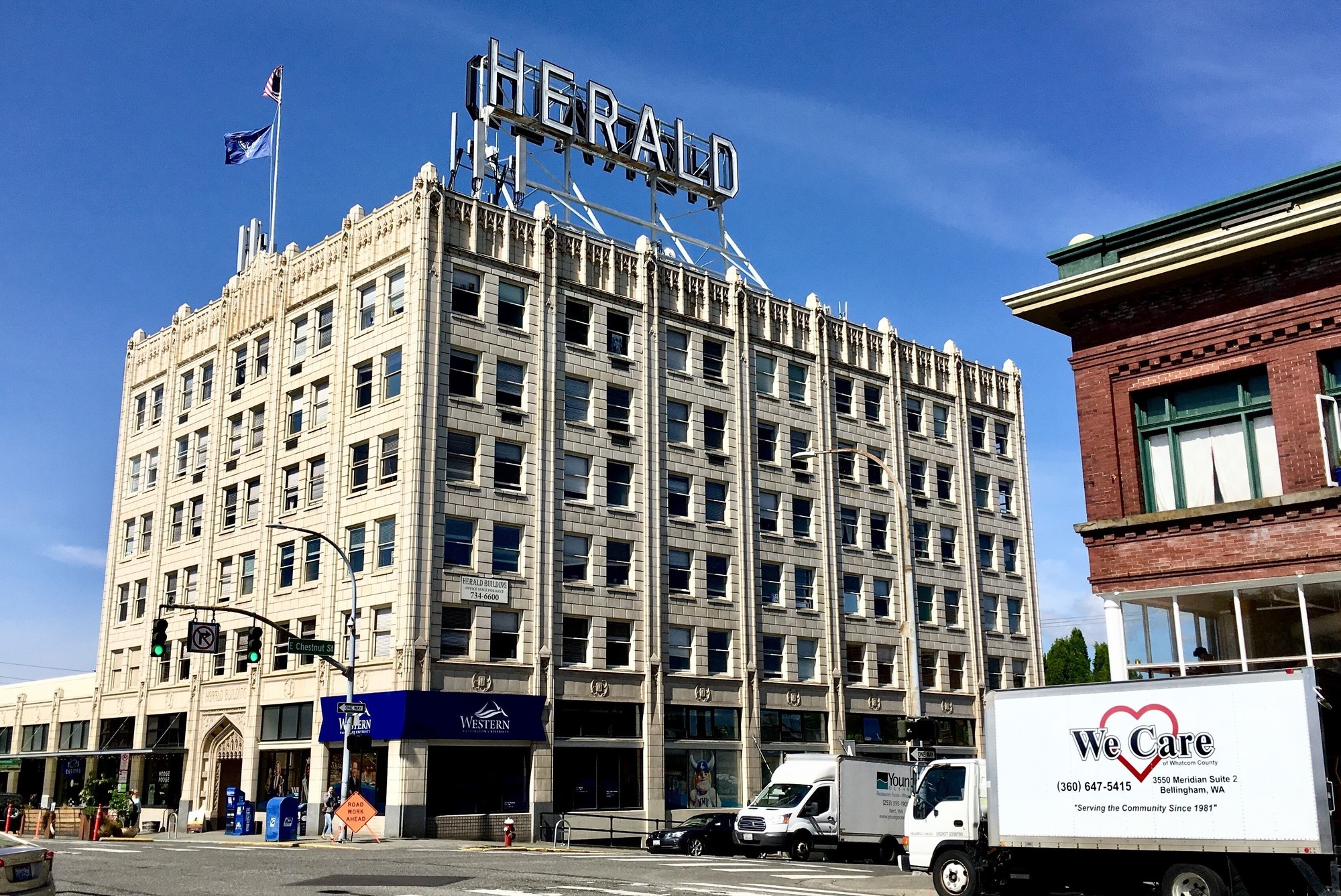 And second, I’m going to be working hard to come meet you where you live and work over the next few months.

Here are just a few of the events at which you can find me during May and June. I’m also planning a big series of listening sessions over the summer, and I’ll send the dates out ASAP.

I was proud to pass three bills this year through both the House and the Senate, and they have all been signed into law by the Governor! Here’s a little bit about them:

Celebrating with dairy farmers and representatives of the dairy industry at the signing of my bill HB 1429, reauthorizing the Dairy Milk Inspection Program.

HB 1428: This was my first bill to receive a vote, and it passed both the House and the Senate with bipartisan, unanimous votes! This bill improves transparency in our electricity market, helping consumers understand where their electricity comes from. Utilities will provide a breakdown of their electricity mix, like the ingredient label on food. Click here to read more about it.

HB 1303: This one passed on strong bipartisan votes: 90 – 6 in the House and 43 – 4 in the Senate. What does it do? HB 1303 grows our economy, breaks cycles of poverty and helps ensure students graduate on time by eliminating the 20-hour per week work requirement for low-income single parents receiving subsidized childcare when they are full-time students in in-demand fields including nursing, a mental health profession, para-education, or early childhood education. This affects students at community, technical, and tribal colleges. Click here to read more about it.

HB 1429: With strong support from stakeholders in the dairy industry, this bill also passed both chambers with bipartisan, unanimous votes! This bill reauthorizes the dairy milk inspection program, an important program that keeps our milk safe and ensure that dairy farmers have access to major markets in other states and countries. Click here to read more about it.

The interim (the period of time when the legislature is not in session) is a great time to work on bills and to hear from constituents (you) about things that need doing. If you have ever thought, “someone should do something about that,” then this might be a bill idea! (Your idea might turn out to be something that needs to be considered at the city, county, or federal level, but I can probably point you in the right direction!). Below are some of the ideas I’m working on, but I’d love to hear from you about other ideas!

I wrote a bill this year that would incentivize the purchase of electric bikes by setting up a tax break. It would get rid of the sales tax on the purchase of an electric bike, which can really add up. Though the bill didn’t pass this year, the Governor’s office and other major stakeholders took notice and I’ve been having regular meetings with them about how we can move this innovative idea toward implementation in 2020!

This bill would create the first Cannabis Commission in the country, designed to support research into safer, healthier, and more resource-efficient forms of production of this major crop. Many other agricultural crops have commissions – like red raspberries, asparagus, potatoes, and onions – and this one would be a little different. The Cannabis Commission wouldn’t be involved in marketing cannabis, but would instead help to do some basic research and development to ensure the industry can make progress on water and energy efficiency as well as be a good neighbor to other farmers.

Crisis Funding for Housing and Food

This idea was spurred by the challenges many in our community faced this year during the “snowmaggedon,” which is exactly the kind of extreme weather event Whatcom County will be seeing more of as the climate keeps changing. I am working to figure out how we can set up a state-managed fund for emergency dollars that would be released to cities when the Governor declares a State of Emergency during future extreme weather events. This funding would ideally pay for crisis housing and food service for people experiencing homelessness as well as those with limited mobility, including our elderly, who face short-term food insecurity.

A recent economics paper found that the costs of leaking natural gas infrastructure in cities are passed on to rate payers. This wastes money, is bad for the environment, and puts our communities at unnecessary risk. We should fix this, and I’ll be working with legislators and stakeholders to hammer out a legislative solution.

I’m grateful to the good people of the best district in Washington for allowing me to serve as your representative. It’s a huge honor and it’s a responsibility that I view with both humility and the utmost respect. The Legislature might be adjourned until next January, but I work for you 12 months a year. I look forward to seeing and listening to as many of you as possible during the coming months, so that I can continue my work for our district, our region, and our state.