You may have heard that this week Oregon Governor Kate Brown signed a bill into law that will automatically register people to vote when they renew their driver’s license. Increasing voter turnout assures that democracy represents people, not corporate interests.

House Democrats are working on legislation to increase voter registration in Washington state.

House Bill 1294 allows 16- and 17-year-olds to preregister to vote when they get their driver’s license. The teens would not be registered and eligible to vote until their 18th birthday. Many of us take advantage of motor voter registration, easily registering or updating our registration while renewing our driver’s licenses. By not giving 16- and 17-year-olds this same advantage, we are missing a great opportunity to engage young people in their democracy.

House Bill 1428 changes the online voter registration deadline from the current 29 days to 11 days before an election. Many colleges begin in the fall just weeks before the current deadline, leaving campus registration drives scrambling to register young voters.

Both of these bills passed out of the House with bipartisan support. The Senate Government Operations & Security Committee will hold public hearings on both bills on March 26 at 10 a.m. 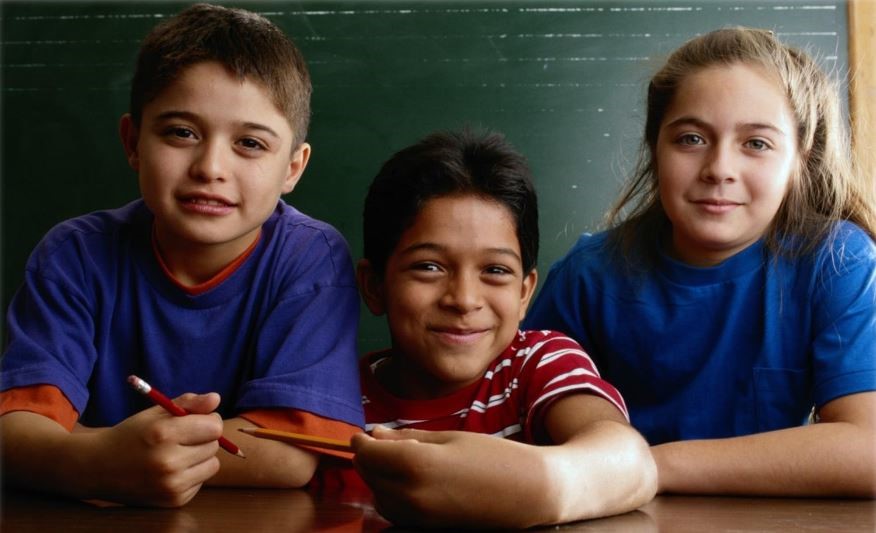 The state is under both a self-imposed and court mandate to fully fund basic education. My colleagues and I are making significant progress on that front.

Ensuring all students receive an opportunity to learn is my highest priority. But full funding alone won’t get us to the finish line. Our state has structural barriers in our education system that leave many students of color behind. A fully funded education system that has these barriers in place will not ensure every student has a chance to learn.

We have over 460,000 students of color in Washington who, as a group, score 20% – 30% lower on academic assessments. This problem is commonly referred to as the “Opportunity Gap.” It does not, and should not, have to be this way. I was a proud supporter of HB 1541, a bill that will help close that gap by removing the structure barriers that have a negative impact on students of color.

The bill is currently in the Senate Committee on Early Learning & K-12 Education. It is my hope that the Senate acts on this important piece of legislation that will ensure we are providing educational opportunities for ALL students.

Getting off the toxic treadmill

Toxic, cancer-causing chemicals are found in the furniture in our homes and in common children’s products such as crib mattresses. As these items break down from every day wear and tear, the chemicals are turned in to household dust. Industry officials claim that these products enhance fire safety, but a recent investigative report found this claim untrue. In fact, these chemicals can actually make household fires more lethal by increasing the toxicity in the smoke inhaled by firefighters, first responders and victims. 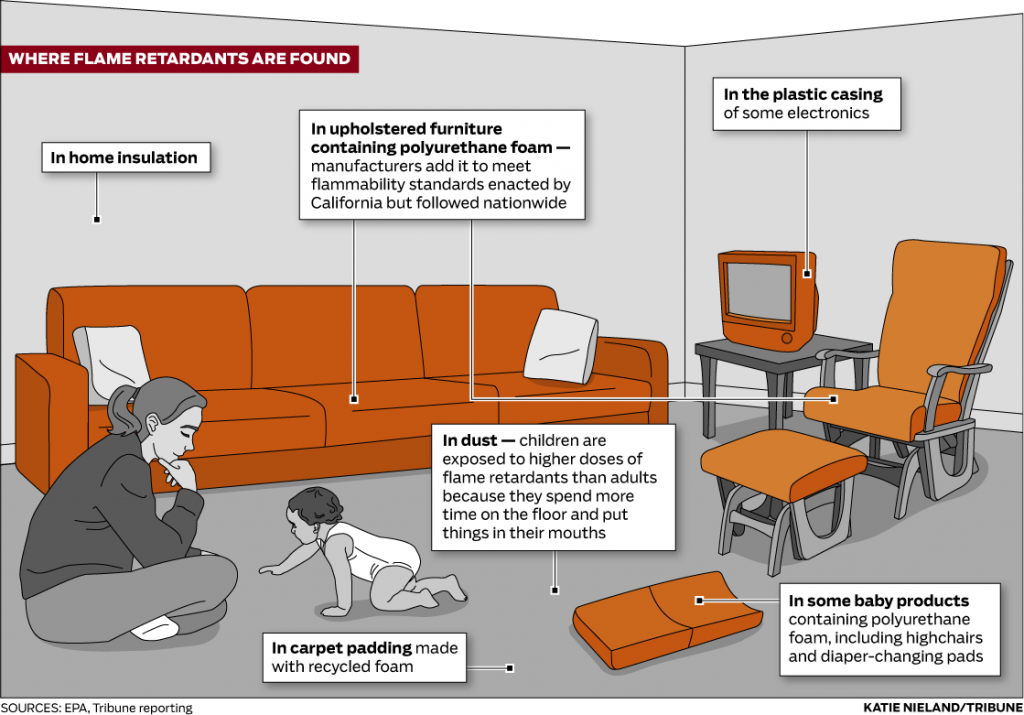 Children are at a higher risk of ingesting the chemicals because, let’s face it, they put everything in their mouths. Children’s developing bodies and brains are also more vulnerable to the harmful effects of toxins. By removing toxic chemicals from the products we have in our homes, we are giving parents a break from having to choose how to keep kids safe and healthy.

House Bill 1174, bans TRIS, a class of flame retardants that is known to cause cancer, alter hormones and hinder brain development in children. This bill moves us off of the “toxic treadmill” for good by also prohibiting replacing one toxic flame-retardant with another equally toxic chemical.

The bill, sponsored by my colleague, Rep. Kevin Van De Wege, passed out of the House with near unanimous support – 95 yeas to only 3 nays. The bill was heard in the Senate Committee on Energy and Environment & Telecommunications this past Tuesday.

Similar measures have been before the Legislature for numerous years, but have never made it to the Governor’s desk for his signature. I am hopeful that this year the Republican-controlled Senate will finally agree that it is our shared responsibility to protect the health of our hard-working firefighters and our future generations.

Last week the Institute of Medicine (IOM) released a report that strongly concludes that increasing the age for the sale of tobacco products to 21 will have a substantial positive impact on public health.

The IOM, one of the most prestigious scientific authorities in the nation, found that increasing the tobacco sale by only three years, from 18 to 21, will significantly reduce the number of adolescents and young adults who start smoking.

While three years don’t sound like much, the report found that teenagers between 15 and 17, who would no longer be able to pass for legal age, would have a harder time getting cigarettes from older classmates and friends. And because 95 percent of adult smokers start before age 21, increasing the age would actually prevent many young people from ever becoming addicted to tobacco, which generally leads to serious disease and premature death.

This year, Attorney General Bob Ferguson requested legislation to increase the age to 21. Rep. Tina Orwall, from Des Moines, sponsored the House version, HB 1458, which is scheduled for a hearing in the Finance Committee on March 24.

Smoking by the numbers: