I don’t really even know where to begin. I’ll keep it simple. This is my annual end of session email to share what we achieved and didn’t achieve. It was a record long session with some really good outcomes, and of course, some things that didn’t get resolved. Our district is the heart and soul of public service in the State of Washington, so against that backdrop we did pretty darn well.

It’s not a game changer, but it is an important start that was hard fought by the men and women who serve the public interest. The capital budget was substantial for us and even the transportation budget will provide legitimate congestion relief (although most of that will be North of us at some critical JBLM interchanges). 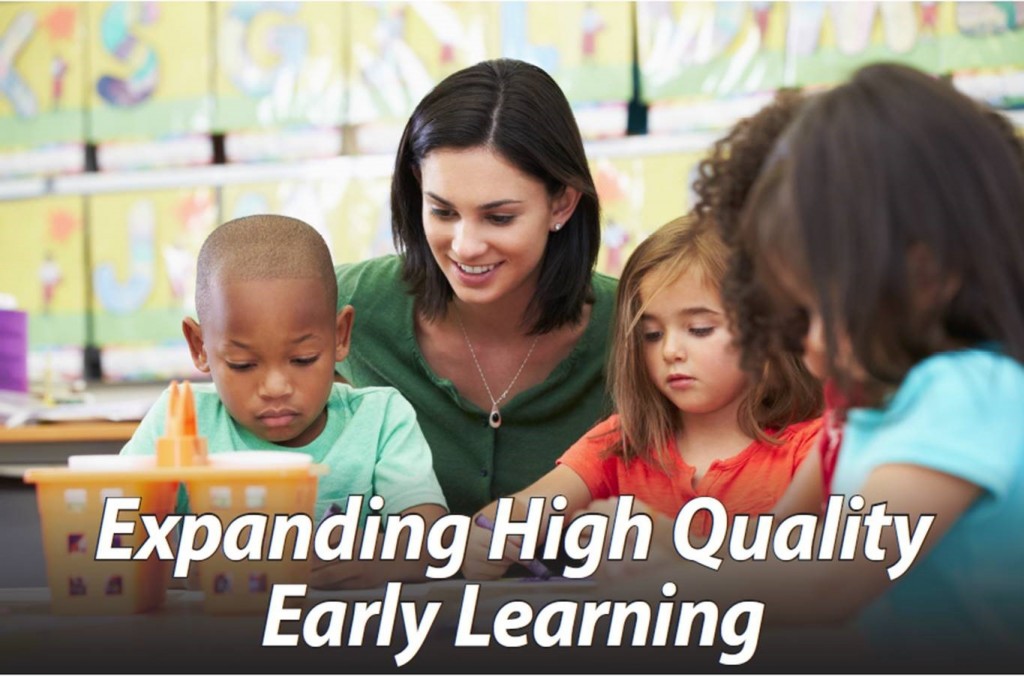 Ensuring high-quality early learning opportunities are available to everyone.

Washington state has long been a leader in innovative approaches to early learning and early childhood support.

Kids need to walk through the door on their first day of kindergarten ready to learn. Making sure every child can access high quality early learning is the best investment we can make in closing the opportunity gap and giving all our kids the opportunity to succeed.

Early learning isn’t just good for children and families, these investments pay off for the state, too. We get $4 to $7 back for every dollar we spend on quality early learning by reducing the need for special education, remedial teaching, a lower drop-out rate, and less involvement in the juvenile justice system, among other reasons.

Part of the Early Start Act is bringing the Early Achievers Program to all childcare programs that receive state subsidies. This program provides training and a common set of standards to childcare programs, making sure that young learners are ready for kindergarten and beyond. The Early Start Act will also increase stability for families by keeping children in the same care center for 12 months, even if family circumstances change. 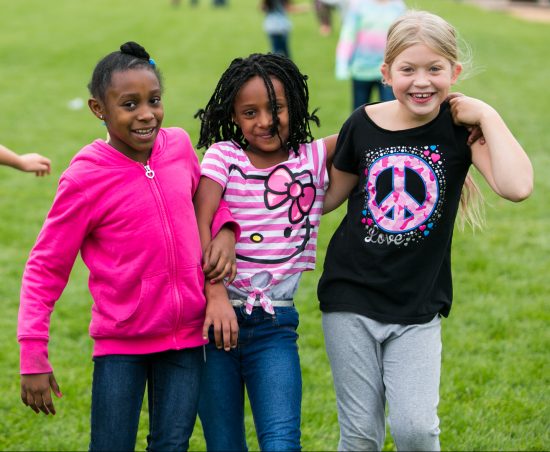 Creating a public education system and economy that work for everyone, not just the wealthy few.

Our state is a leader in education in many ways, like getting our youngest learners ready for kindergarten and reforming our teacher and principal evaluation programs. We were one of the first states to offer dual-credit courses for high school students.

But we still have work to do, such as increasing the high school graduation rate, closing the opportunity gap, and reducing the number of homeless students living on the streets. These are challenges House Democrats are dedicated to solving in the coming years.

School funding
This year was another big year for education funding. As part of education financing reform enacted by the Legislature in 2009 and 2010, we invested an additional $1.3 billion toward basic education and our McCleary obligation. We are on pace to completely fulfilling this promise by the next budget cycle (2017-19).

Other budget victories from this session:

Education policy
Expand dual credit opportunities – I was proud to prime sponsor a bill that will finally help low-income students with help when they take college credits while in high school. When students take college-level courses in high school, everybody wins. As part of an effort to expand dual-credit opportunities, we provided financial subsidies and additional tools to help with the costs of taking college-level courses. Dual credit programs help families lower the cost of higher education in later years and provide greater relevance to students as they complete their K-12 education. (HB 1546)

Making college affordable and accessible for all families, building an economy that works for everyone.

Tuition cuts
The final agreements of the session included a tuition cut of 5 percent for student’s at all public colleges this year. In the second year, tuition will be cut again at public four-year colleges, for a total reduction over two years of 15 percent at UW and WSU, and 20 percent at the regional institutions.

Support for colleges and the employees who deliver services

Fighting for gender equality and against domestic and sexual violence

This session we worked closely with advocates to fight for gender equality in the workplace and against domestic violence, sexual assault, and other types of violence against women.

While there has been a steady rise in the share of women in the workforce, especially mothers, many still live in poverty and unsafe conditions. Now is the time to uphold women’s achievements, recognize challenges, and focus greater attention on women’s rights and gender equality.

In the Budget
To lend a hand to women and the families they support, we restored the Great Recession cuts to the safety net by infusing $31 million into the Temporary Assistance for Needy Families program – a 9 percent increase from the last budget. We also restored $11 million to the State Food Assistance program and Emergency Food Assistance. This isn’t nearly enough to meet the demand, but it’s a strong, positive step in the right direction and it shows our commitment to Washington’s working families.

Helping our neighbors, protecting our communities.

This year House Democrats fought to protect funding for the most vulnerable in our communities who need our help and to reform laws to better protect the safety and privacy of families in every corner of Washington state.

$31 million will be restored to the Temporary Assistance for Needy Families program – a 9 percent increase from the last budget.

Increased funding for foster care to make caseloads more manageable, provide critical services to kids who are relying on us, and bring us into compliance with court rulings.

$24 million in additional investments are made to ease health care premium costs for all K-12 employees.

The state’s new $3.9 billion construction budget will create up to 44,000 jobs across Washington state to build schools, universities, mental health facilities, and parks.

Education
The biggest area of investment, with $1.6 billion in new construction projects. Here’s how that breaks down:

The capital budget makes significant investments in our district including the following projects:

Department of Enterprise Services received funding to replace the existing 1063 block and aging General Administration Building with a new office building to house the Washington State Patrol and other tenants as determined by the Office of Financial Management.

Department of Enterprise Services received funding for to support the long-term management to address the current environmental needs for Capitol Lake in Olympia.

Thurston County Food Bank received funding for Phase 2 of a two-phase project for the installation of renewable energy generation capacity and environmental and energy efficiency upgrades to the Warehouse and Distribution Center and the Client Service Center. It includes installation of solar panels, installation of a generator, and upgrading to drought-tolerant landscaping and water-saving plumbing fixtures.

The Museum received funding for Phase 2 of its new museum, which includes construction of an Outdoor Discovery Center designed to connect children to nature.

The Deschutes Watershed Center has been designed to be a fully functional salmon hatchery which would provide education, public access, tourism and trail opportunities. Consolidation into a single location would improve efficiency and better improve the salmon run on the Deschutes.

Funding will be used to construct a new readiness center in Thurston County. This project brings in $34 million in federal funding and will pay for over 300 construction jobs during the life of the construction.

The renovation and modernization of the Lecture Hall, Seminar 1, and Science Center Lab 1 will support the interdisciplinary character of the academic programs by creating lecture & lab space, teaching spaces, classrooms and seminar spaces.

Department of Enterprise Services will conduct a study, in partnership with the City of Olympia and LOTT Clean Water Alliance, to reuse sewage water for Capitol Campus and downtown heating. DES will undertake research and analysis to determine revisions and adjustments required to convert the existing Capitol Campus heating system to an efficient district heating system.

Renovation of the Henderson Museum will include building and site improvements to restore and preserve the house as a community treasure and destination for information about the brewery and brewing’s early days in Washington.

Building a modern, safe transportation system to grow our economy and connect our state

After three years the Legislature was finally able to pass a transportation budget. The $16.1 billion package funds important projects and programs across our state, creating 100,000 family-wage jobs over the next sixteen years.

Our economy depends on businesses being able to efficiently transport goods and products to markets both local and international. Commuters need to be able to get to their jobs without wasting time and money stuck in traffic. Modernizing our transportation network is how we build an economy that works for everyone, not just the wealthy few.

This package will also cut down on gridlock by investing in transportation choices like rail, transit, bicycle and pedestrian infrastructure. Communities will also have the option to invest in themselves through expanded local transportation revenue options, including the full $15 billion in authority for Sound Transit to expand reliable, congestion-free light rail transit.

Here are some of the local investments in this package that impact the 22nd LD:

If you’ve read this far, you need to run for the legislature!