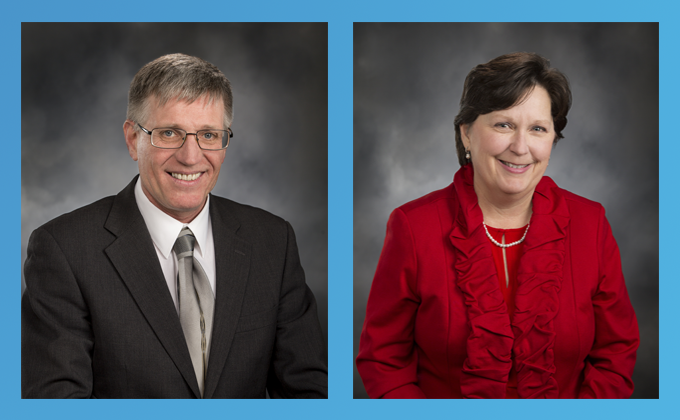 By Timm Ormsby and Kristine Lytton

The regular legislative session in Olympia has come and gone.

Many bills were proposed, and negotiations between Democrats and Republicans ended in sound policy. Unlike Congress, the state Legislature has much less partisan conflict. Republicans and Democrats often talk in the wings of the House chamber about how a bill in question could change to garner votes on both sides of the aisle.

In fact, approximately eight out of 10 bills we debated on the floor passed with bipartisan support. 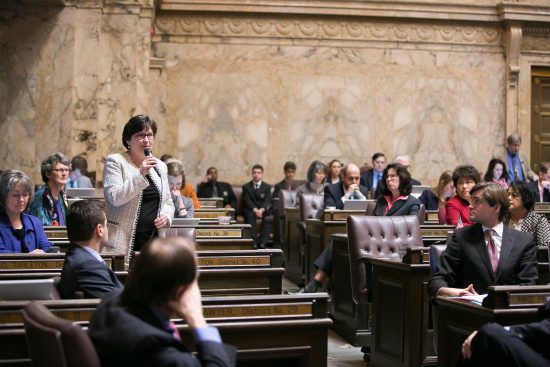 There was one notable exception: The operating budget.

The Republican-controlled Senate and the Democratic-controlled House each drafted separate operating budget proposals. Each side knew their proposal would not be the final budget, because compromise would create a new document incorporating parts of both budgets to reach a bipartisan vote.

But that didn’t happen through regular session, and it isn’t happening now.

From the time the Recession hit in 2008 to when economic recovery began around 2013, Washington state cut approximately $12 billion out of biennial budgets. The results were disastrous: Almost everything from education funding to mental health care received dramatic reductions.

With the state Supreme Court’s McCleary ruling that the state is underfunding our K-12 system, it became clear we needed new revenue to comply with our constitutional duty, and fully fund public schools. 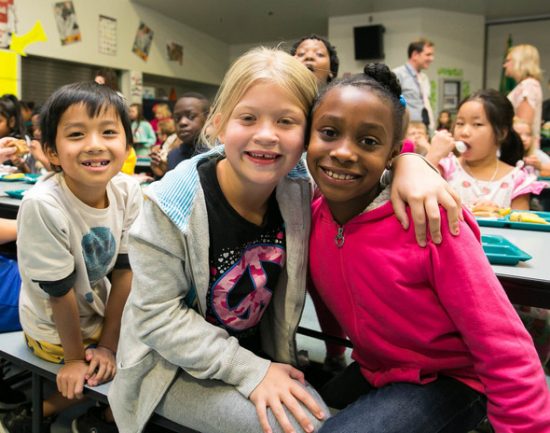 Senate Republicans agreed, proposing a new $5.5 billion property tax increase. We disagreed with this approach because a property tax is indiscriminate, hitting rich and poor people alike – and disproportionately hitting certain districts, especially in the Puget Sound region. They also proposed $2.5 billion in cuts to the programs Republicans and Democrats worked so hard to make whole after the Recession.

We took a different approach, proposing taxes that ask those who can afford it to pay a bit more, while providing tax relief to the middle class and about 80 percent of our state’s small businesses. This approach makes our upside-down tax system a bit fairer and allows us to balance the budget, fund education, create additional higher education opportunities, improve our mental health services, and save programs that help the most vulnerable among us. 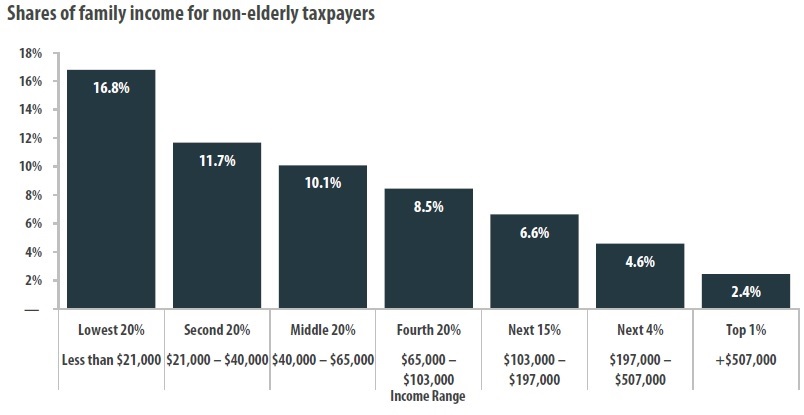 We believe Democrats and Republicans alike have the best intentions for Washingtonians. However, it shouldn’t be a surprise that we have different ways of getting there.

That’s where negotiation should have come in. Both sides should have sat down to work out mutual priorities, decide the total cost of those priorities, and then agree on funding sources.

This approach is how we reached a landmark bipartisan deal to increase the state’s transportation investments in 2015. Negotiators hashed through projects and services, determined costs, and both parties voted for a gas tax increase to make these critical infrastructure investments.

Sadly, that same spirit of cooperation wasn’t part of the regular session budget process. Republicans and Democrats both passed operating budgets and had specific funding ideas. Yet instead of negotiating, Senate Republicans said the House had to vote on a revenue package before negotiations could begin. They made this argument even though the Senate hadn’t passed a number of bills they needed to actually balance their budget proposal.

We must address the fundamental problem of fully funding education and negotiating a state budget that works for all of Washington.

Both sides can sit here in Olympia and stare at each other until well into summer; or we can work together, compromise, and develop a budget that works for all.

House Democrats are ready to negotiate. Let’s do the people’s business and adjourn.