Seattle City Council OKs new 57-cent tax on Uber, Lyft rides
The Seattle City Council is moving ahead with a new tax on Uber and Lyft rides pitched by Mayor Jenny Durkan as a way to fund affordable housing, the delayed downtown streetcar and new support for the drivers who work on ride-hailing apps. Council members unanimously approved the 57-cent tax Monday, as they voted on the 2020 budget. Continue reading in The Seattle Times. (Ellen M. Banner/The Seattle Times) 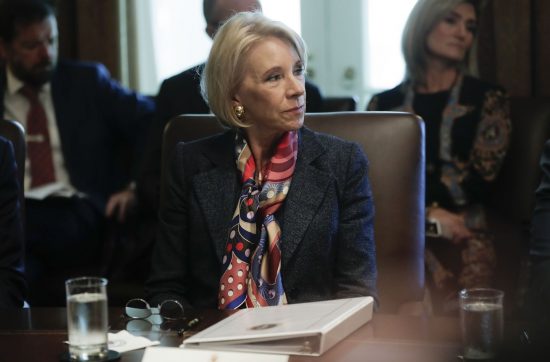 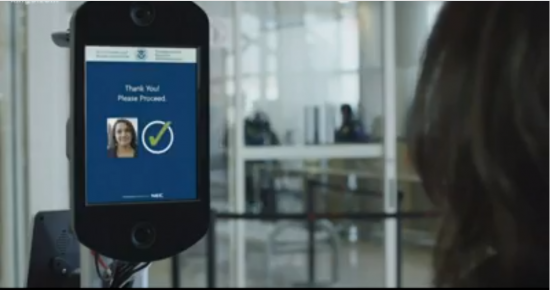 Delta Airlines expanding facial recognition technology at Sea-Tac airport
Facial recognition technology will soon become a routine part of the check-in process for some international Delta Airlines flights at Sea-Tac Airport, the airline said. It will be optional for passengers, Delta said. As part of the flight check-in process, a kiosk will photograph a passenger’s face and within seconds compare that image with the passport photo already on file. Continue reading at King5.com. (King 5)

Arlington Times
Arlington, Port of Everett sign agreement to bring power of the port to CIC

News Tribune (subscription required)
How did Tacoma do under Trump tax cuts? You can calculate it for yourself
Believe it or not, work to extend Route 167 to begin in early 2020

Spokesman Review
What’s in a dam? National report cites high hazards near Spokane, but none are threatening life, property
With few choices and ‘a lot of unknowns,’ some rural school employees are wary of new health plans

USA Today
‘A distinctly American phenomenon’: Our workforce is dying faster than any other wealthy country, study shows
While focus is on Ukraine, here’s the evidence committees have compiled to bolster Trump impeachment case
Amid rising seas, East Coast on pace for record-breaking tides