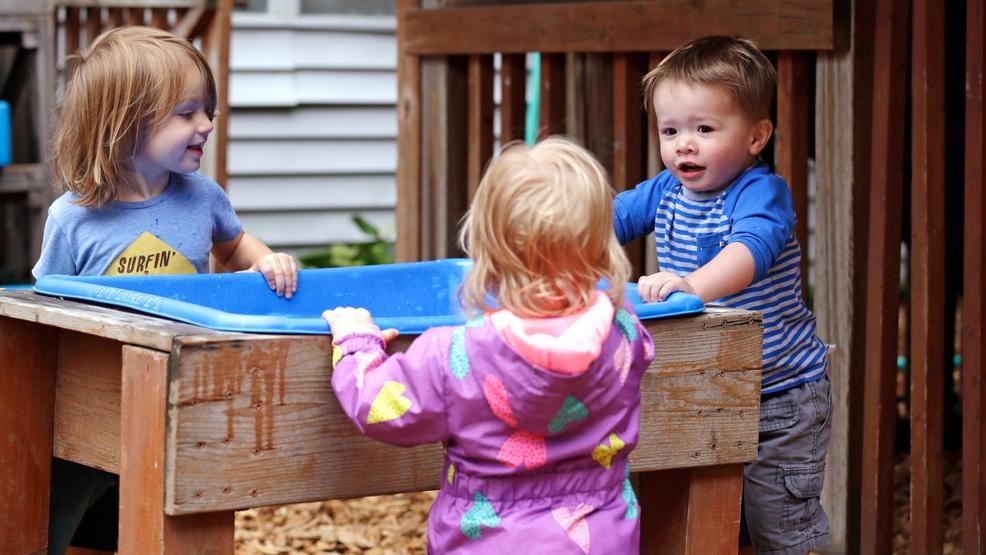 State Senate passes bill to ban guns at childcare facilities
Childcare facilities would carry the same prohibitions on deadly weapons as K-12 schools under legislation passed Thursday by the state Senate. “When parents send their kids off to school, they expect these facilities and grounds to be safe and secure,” said Sen. Claire Wilson (D-Auburn), the bill’s sponsor. “The state already prohibits people from possessing firearms on K-12 school campuses. This bill simply extends that same common-sense policy to childcare facilities.” Continue reading at KOMO News. (AP Photo/Elaine Thompson)

Major expansion of sports gambling only at Indian casinos moves forward in Legislature
By a large margin, the state House of Representatives on Thursday night approved a bill to allow legal sports gambling sports only at tribal casinos. An expansion of gambling requires at least a three-fifths majority vote in each chamber. The House easily cleared that bar, approving HB 2638 by a 83-14 vote. The measure moves to a Senate committee. The Senate has a companion bill that it could send to the House, giving lawmakers two options to get a bill to Gov. Jay Inslee for his signature. Continue reading at The Olympian.

The Inlander
After Washington state Rep. Jacquelin Maycumber’s son was diagnosed with diabetes, she was horrified by the cost of insulin (Jinkins)

News Tribune (subscription required)
Homes are selling in Tacoma at fastest rate in nation, Redfin says in new report
Wrongful death lawsuit against state representative and her company settles out of court

USA Today
Trump claims he has ‘legal right’ to intervene in criminal cases, including over Roger Stone
Global warming: The Earth just had its hottest January in recorded history

Washington Post
Trump declares ‘legal right’ to seek intervention in criminal cases
Will you die for the church? Will you kill for it? Congregations turn to armed volunteers for security.
Economic fallout from virus mounts around world
Opinion: Barr’s ABC News interview is deeply damning. Here’s what must come next.
Turtles the size of a car once roamed Earth. Scientists just found their fossils.
‘Nobody talks about it because everyone is on it’: Adderall presents esports with an enigma
U.S. population will decline faster without steady immigration, Census report says
Thieves are using peer-to-peer car rental apps to find their next ride

Seattle P.I.
The state of Seattle’s downtown: A look at the city’s economic growth and challenges