For minimum wage workers, there’s no catching up with the rent
Until last month, Mikayla Droz slept on the floor of a one-bedroom apartment she shared with two other people. Before that, she lived in a trailer in what she describes as a “commune” near Tumwater, a two-hour walk from the nearest bus stop. Droz, who earns $15 per hour working overnight shifts as an in-home caregiver, is just one example among many low-wage workers who must seek increasingly creative arrangements to scrape by as housing costs in Olympia skyrocket. Continue reading at The Olympian. (Tony Overman) 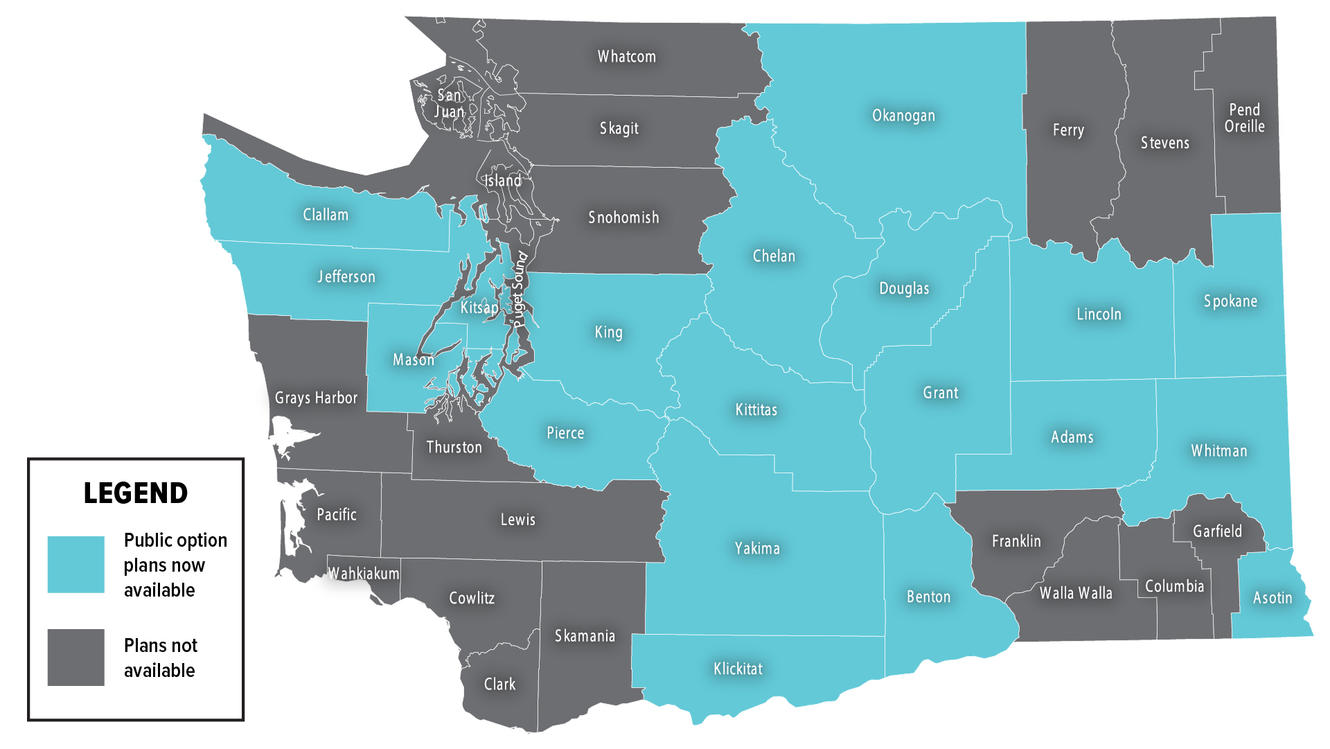 Bellingham Herald
This new Whatcom initiative hopes to give students help to take action on climate change
This is what Bellingham, Whatcom did when YouTube removed videos with false COVID claims
Updated: Washington sees 5th wave of COVID. This is what the state now recommends on masking

New York Times
Scenes From America’s Largest Wildfire
A voting rights group backed by athletes launches a campaign focused on criminal justice reform.
They Waited, They Worried, They Stalled. This Week, They Got the Shot.

Tri-City Herald
30-year-old among 3 recent Tri-Cities area deaths due to COVID
This is what saved the Tri-Cities area from rolling blackouts in historic heatwave, says BPA
COVID vaccines up to challenge of variants
Richland researchers innovating to keep you cool for less in triple-digit temps
Critics say Tri-Cities lawyer is ‘cashing in on people’s fears’ with student mask exemptions
Floating mass of weeds clogs Columbia Cup return to Tri-Cities