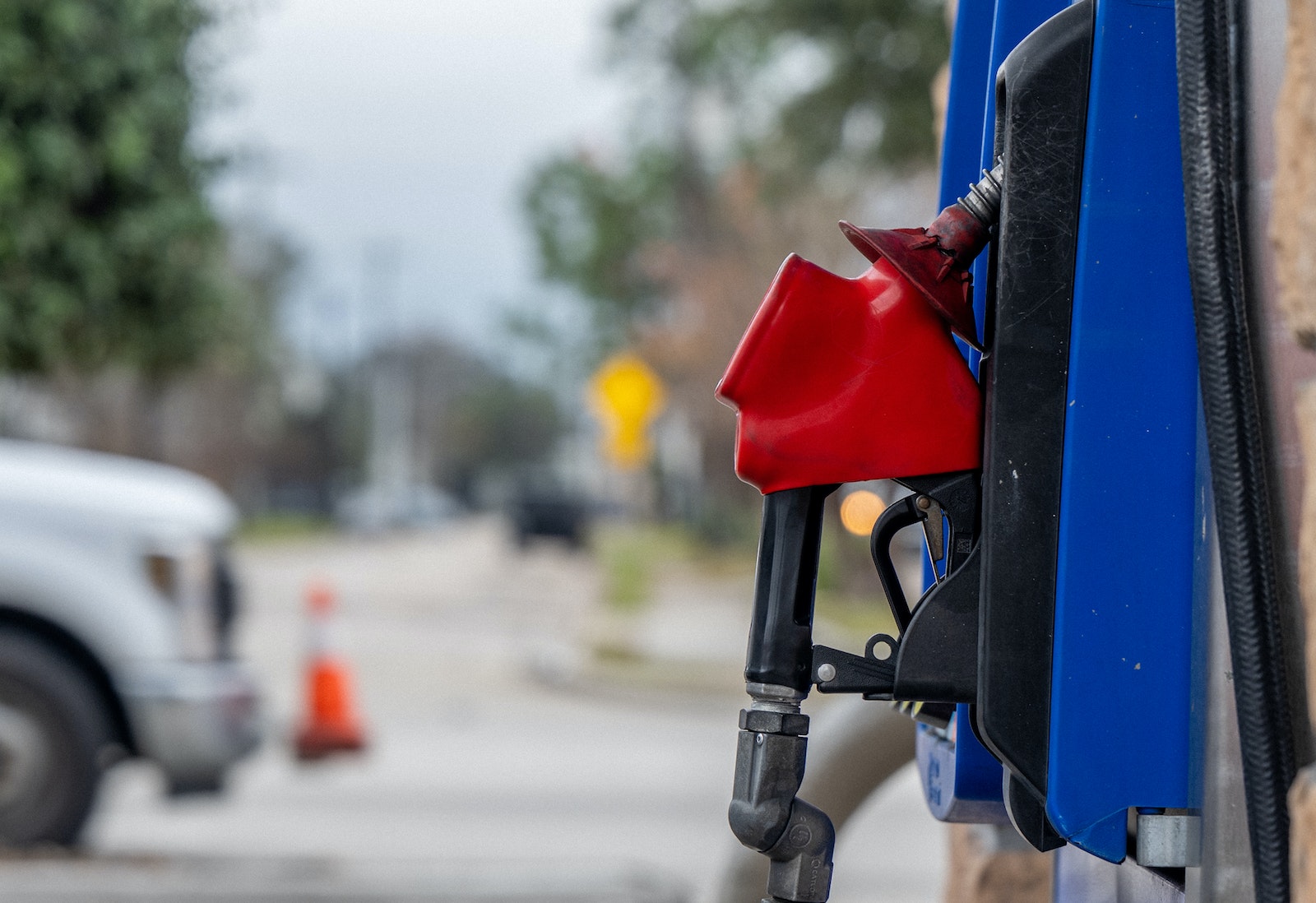 Gasoline prices hit a record high, again
U.S. gasoline prices reached another record high on Tuesday as Russia’s war in Ukraine continues to roil oil markets. The average cost of a gallon of regular fuel hit $4.374, according to data from AAA. That’s the highest ever, not adjusting for inflation, surpassing the previous record high of $4.331 a gallon set in March, soon after Russia’s invasion of Ukraine. A year ago, gasoline prices were trading at just under $3 a gallon, according to AAA. Continue reading at KUOW. (Getty Images) 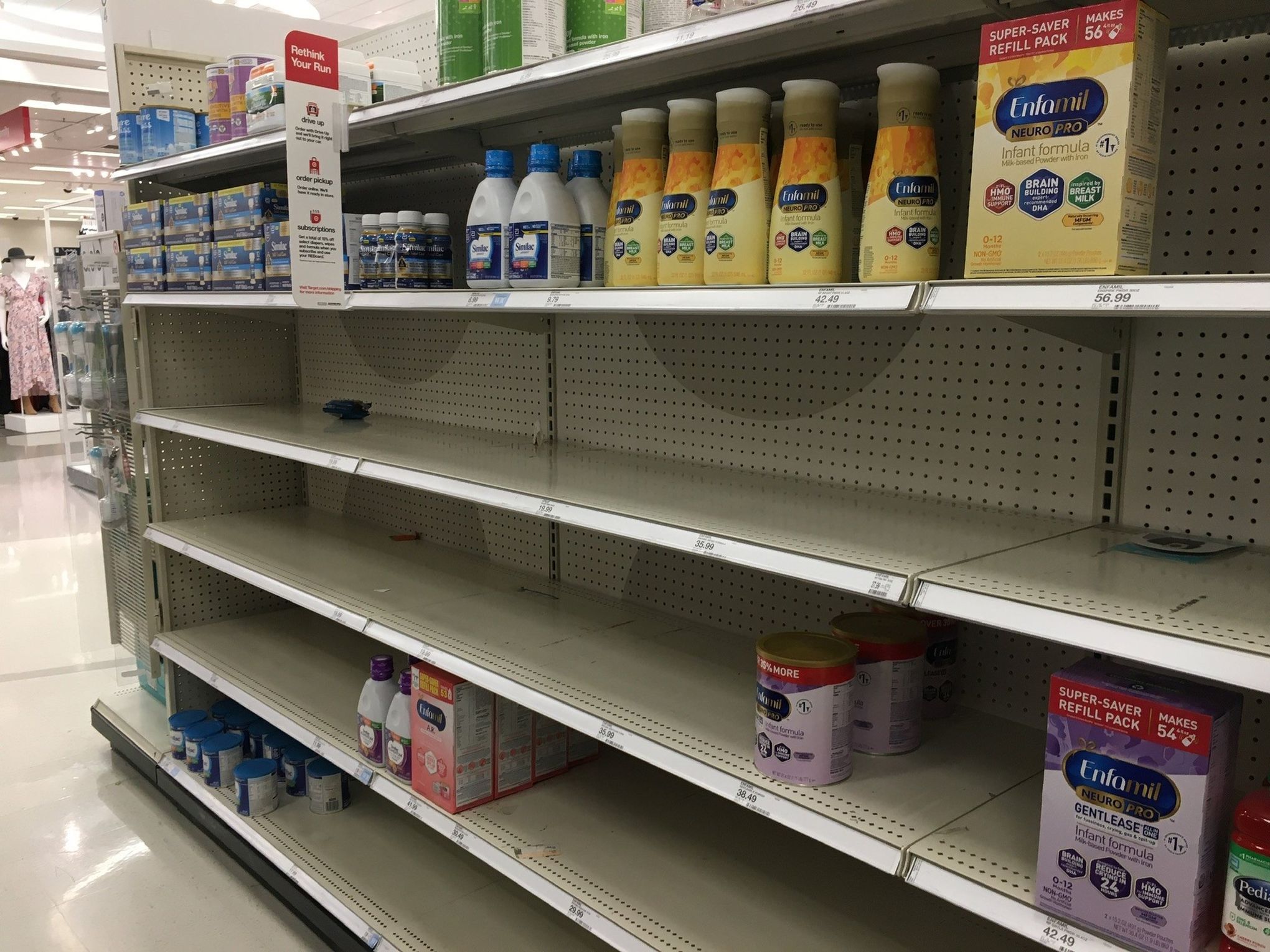 What to know if you can’t find baby formula in Seattle-area stores amid nationwide shortage
Recalls, supply chain issues and labor shortages have many parents and caregivers struggling to find baby formula. A nationwide shortage has led some retailers and grocery stores to limit purchases and go as far as placing inventory behind the counter. The worsening shortage is particularly acute for shoppers in Washington and the Seattle area, according to retail software company Datasembly, which said about 31% of formula products were out of stock across the country as of April. Continue reading at The Seattle Times. (Bettina Hansen)

50 dams in state — including 4 in Snohomish County — need repairs
An small earthen dam in Stevens County that was rated the worst in the state in 2016 had a slightly improved condition when it was re-inspected in 2021, according to an analysis released this week by The Associated Press. The Van Stone Pit Lake Dam was the only high-hazard dam in the state listed in unsatisfactory condition and in need of immediate repairs, the worst category, when it was inspected in 2016, the analysis found. Continue reading at The Associated Press.

Bellingham Herald
Here’s a roundup of the construction activity happening around Bellingham
WSDOT prepares to clear North Cascades Highway
With Whatcom at ‘medium’ COVID community level, which areas are seeing even higher risk?

Olympian
Port of Olympia commission votes 2-1 to approve option agreement for land near airport
These students rallied to save Chinese classes at their schools. District makes decision

Washington Post
Gas prices climb to new high, putting Biden in a fresh bind
Gas prices are hitting new highs. Here’s why — and how long the surge could last.
In Ukraine, gas shortages further complicate daily life
Biden signs Ukraine lend-lease act into law, expediting military aid
The bar for reimposing mask mandates is getting higher and higher
Inside the sales machine of the ‘kingpin’ of opioid makers

NW Public Radio
The Fight For Legacy Forests, Part Seven: Where Timber Goes, And The People Behind The Industry