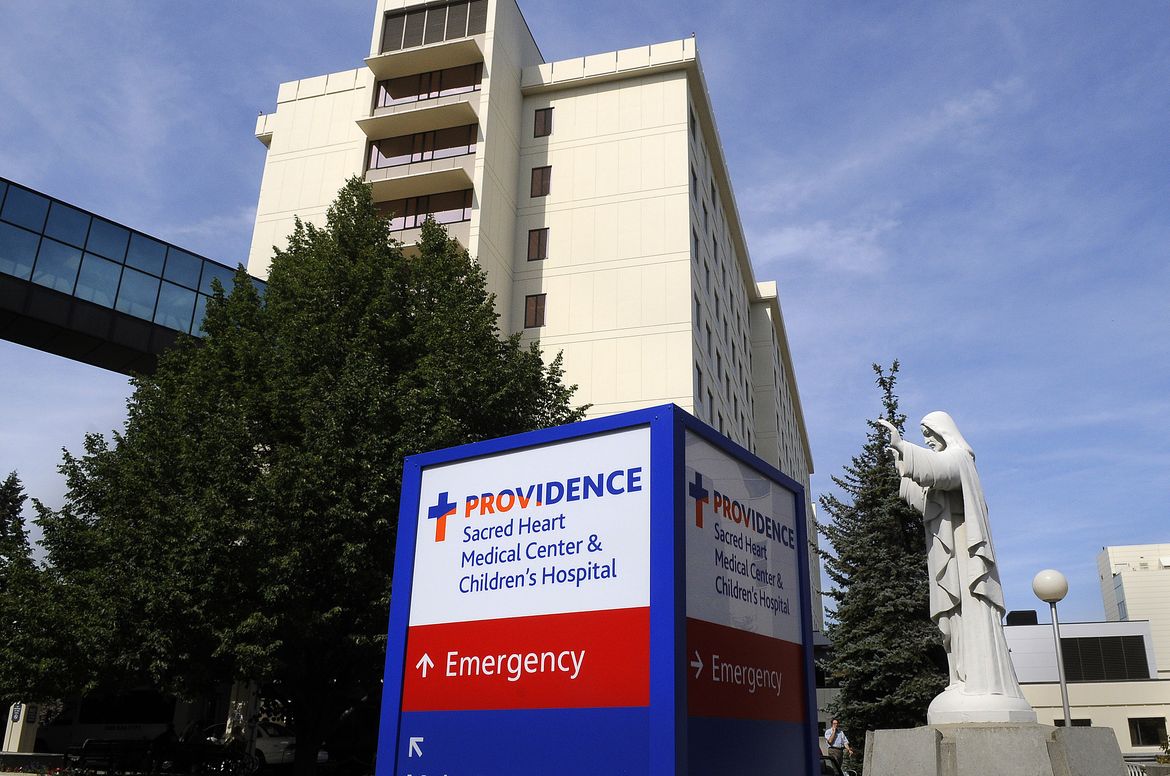 ‘Crisis mode’: Washington health leaders warn that hospitals are overcapacity as RSV cases rise in children
Pediatric hospitals across Washington are swamped with children infected by a respiratory virus. The surge in RSV follows trends nationwide as hospitals prepare for a trifecta of diseases this fall and winter that also includes influenza and COVID-19. Washington is among states with the fewest acute care beds for children in the country. Continue reading at The Spokesman-Review. (Christopher Anderson)

Tacoma City Council to consider protections for those seeking abortions in the city
In response to Roe v. Wade being overturned, the Tacoma City Council is poised to add protections for those seeking or have received an abortion in the city. Olgy Diaz, an at-large council member, will present two ordinances at Tuesday’s council meeting. The first would create a misdemeanor charge for people who encroach on individuals seeking abortions or gender-affirming care. The second ordinance would add those who have received or are seeking abortions as a protected class and ensure their civil rights’ protections. Continue reading at The News Tribune. (Fox13 Seattle/Video Elephant)

Pediatric hospitals in crisis mode amid ‘respiratory season’ with more patients, less staffing
Pediatric hospitals are operating in crisis mode, according to the Washington State Hospital Association. Mary Bridge Children’s Hospital is facing three-to-12-hour wait times in its emergency department. For patients needing a hospital bed for inpatient care, the average wait time is 29 hours. A spokesperson with Seattle Children’s tells KIRO 7 that Monday was on track to be their busiest day in the emergency department ever. Continue reading at KIRO 7.

News Tribune
Tacoma City Council to consider protections for those seeking abortions in the city
‘We’re terrified we won’t be able to take care of all the kids.’ RSV floods WA hospitals