As state legislatures across the country are taking steps to limit reproductive freedoms, lawmakers in Olympia are fighting to protect the choices that already exist in Washington state. This morning, the House of Representatives approved the Reproductive Parity Act in a 53-43 vote.

The Reproductive Parity Act would protect a woman’s right to make her own health care decisions by requiring insurance plans to offer full coverage for reproductive health.

“Nothing is more personal or private than a woman’s freedom to make her own health care decisions,” said Rep. Eileen Cody (D- West Seattle), the measure’s prime sponsor. “The voters have told us that both personal privacy and reproductive freedom are Washington values and today we took the necessary action to protect those values.”

Most insurance carriers in Washington already cover both maternity services and abortion services. However, the Affordable Care Act requires extra administrative burdens that may discourage them from continuing coverage for abortion services. This change would interfere with a woman’s ability to make the best decisions for her family and her health. 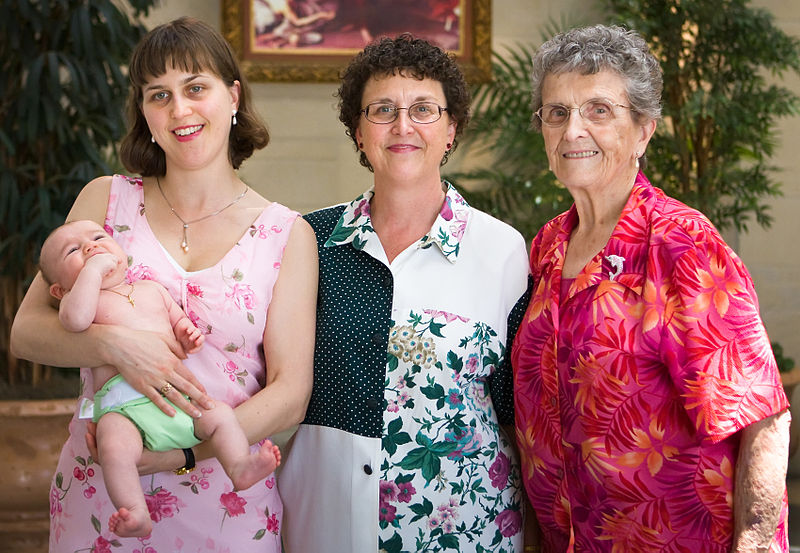 “I grew up in a home with five smart, strong and independent sisters,” said Rep. Steve Tharinger (D-Dungeness). “If there’s one thing I learned, it’s that women are much better equipped to make their health care decisions than an insurance company, a business owner or a lawmaker.”

“If you’re a rape victim, or have a pregnancy that’s life threatening, the last thing you need is to fight with your health insurance company or your boss because they want to impose their religious beliefs upon you,” added Rep. Laurie Jinkins (D-Tacoma). “Medical decisions should be up to a woman and her doctor. By passing this law, we’re protecting your privacy and freedom to choose.”

The bill now moves to the Senate for their consideration.