Today we recognized the Washington National Guard on the House Floor with a National Guard Resolution.  We also received a briefing on the National Guard.  Governor Jay Inslee also honored Guardsmen in an Awards Ceremony.

It is a privilege to honor these brave men and women and recognize the invaluable services they provide to our state and nation. 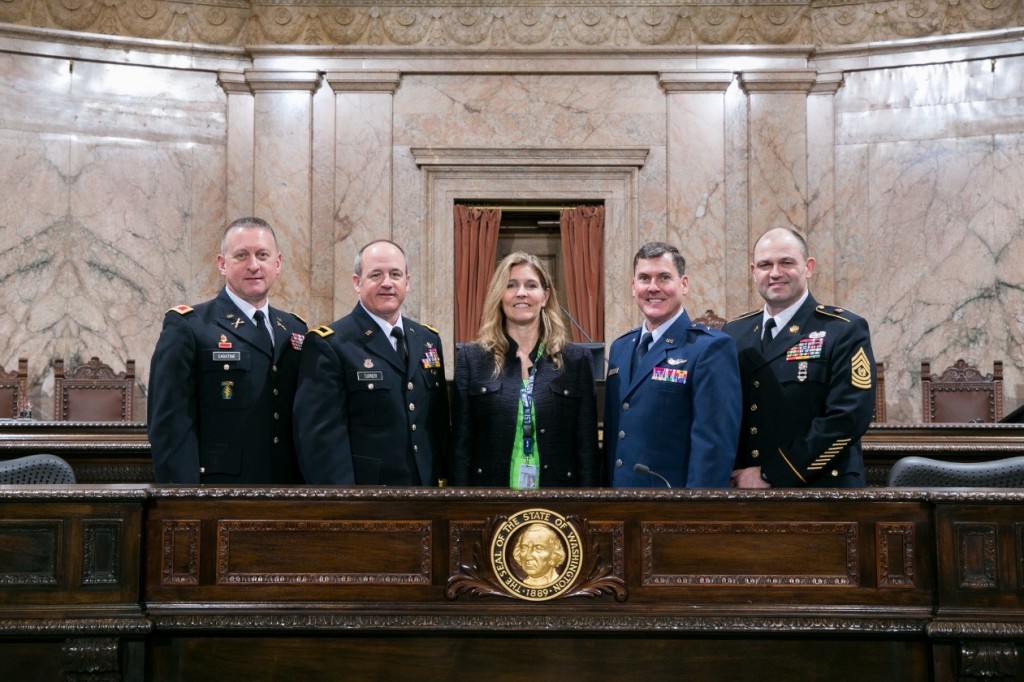 Update on my bills

Two of my bills this session are concerning the mental health system:

HB 1287 modifies Involuntary Treatment Act (ITA) provisions relating to Less Restrictive Alternative (LRA) treatment orders.   The bill provides that a court may commit a person for involuntary mental health treatment on a less restrictive order for up to one year, rather than up to 180 days, if the person’s previous commitment term was commitment to a state hospital.   It also requires courts to consider certain information, such as a person’s history related to prior hospitalizations, when deciding whether to revoke or modify less restrictive commitment orders.

HB 1288 requires the Washington State Institute for Public Policy to complete a study to see if certain aspects of the Involuntary Treatment Act are implemented consistently throughout the state.

Both bills had a hearing in the House Judiciary Committee this week.

Recent high-profile tragedies have shown some gaping holes in our state’s mental health system that need to be addressed. We’ll need to do a number of things to improve services to persons with mental illness, including supportive housing, treatment, vocational services, etc.  This week we were able to address one significant issue that makes it difficult for families to get help they need for their loved ones.

“Joel’s Law” would allow families to get a second opinion to determine whether their loved one needs to be involuntarily committed. Right now, families have little recourse to contribute to that determination. Families should have input on these decisions because they know their loved ones best. The House passed Joel’s Law unanimously last year, but the Senate did not bring it up for a vote.

I’m happy to report that Joel’s Law passed 98-0 as the first bill approved by the House. It’s a step in the right direction in fixing our state’s badly broken mental health system. 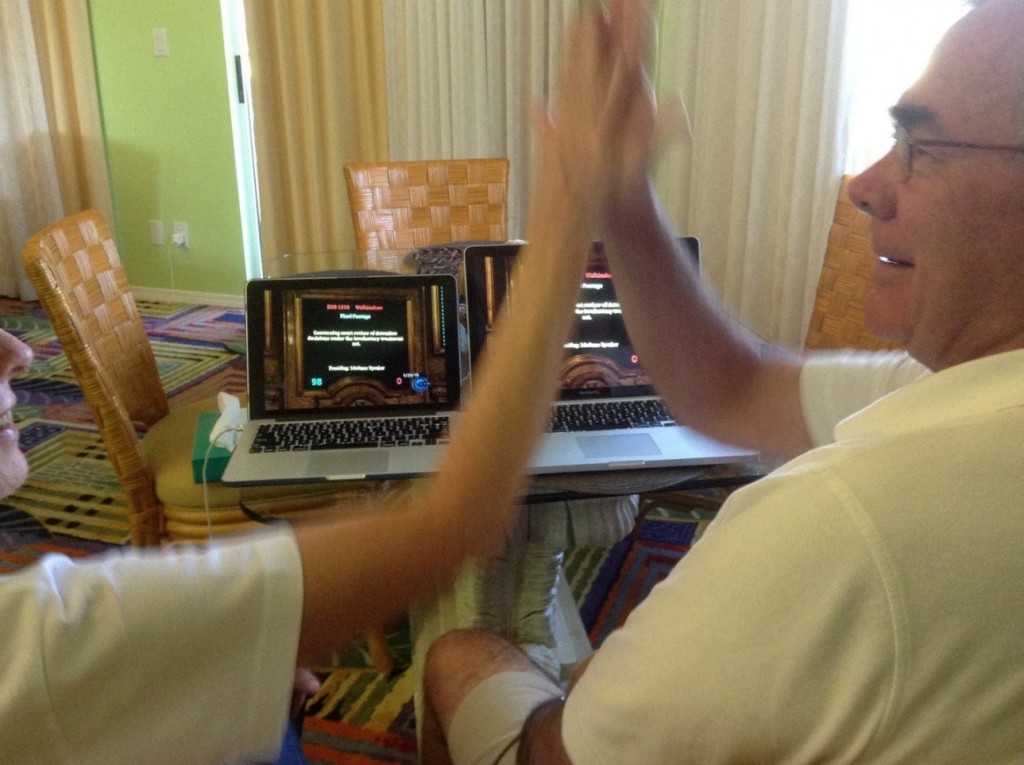 Another tragedy is the story of Sheena and Chris Henderson. Sheena was killed by her husband, Chris, after he suffered through several months of rapid decline in mental health status. But, because there lacked probable cause to involuntarily detain him, law enforcement officers were forced to let him go.

These issues can affect anyone at any time. Every family has some connection with someone suffering from issues like depression, suicidal thoughts, or mood disorders.

Helping people in emergencies: We passed a small budget bill that will pay for emergencies such as the extraordinary costs from the wildfire season last summer and the Oso landslide. It also provides immediate funding to critical state services in mental health and foster care and saves taxpayers $20,000 a day in interest costs from a court case.

This is a great example of Democrats and Republicans working together to solve problems and address our responsibilities across the state.

I hope you have a great weekend watching our Seahawks in the Super Bowl! 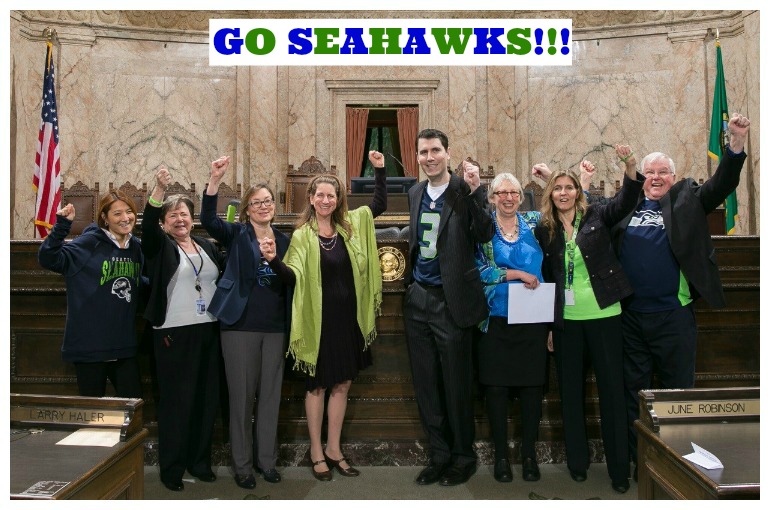