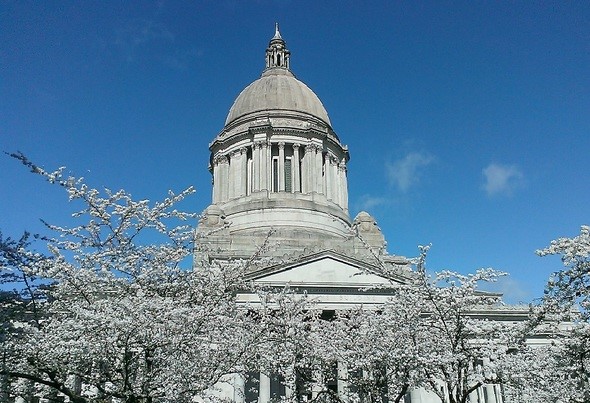 We started the special session this week with actually a fair amount of work getting done.  The major discussion around the biennial budget is still slow with not much progress but things are happening around the edges on marijuana revenue, nursing home rates and transportation.

Yesterday, we had a robust presentation in the House Appropriations Committee on local and state school levy adjustments that was bicameral and bipartisan.  I would encourage you to watch the TVW video presentation here or you can review the documents from the work session from this link.

Levy adjustments is one of the complicated policy areas that needs to be worked out to address the Supreme Court decision on state school funding obligation.

House vs. Senate Budgets: How Do They Compare?

I want to give a summary of some of the differences between the House and Senate budgets, although there is considerable agreement on the policy, what we should fund; there are some major differences on how much to fund and where the money should come from. 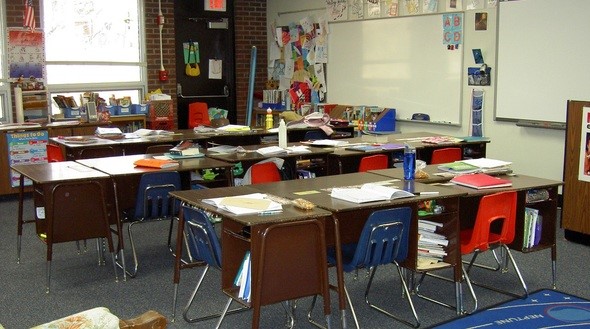 The House makes a $227 million dollar investment on Early Learning; the Senate $112 million.  The data is clear that investments in early learning have a huge return on future school success and opportunities in life.

While both budgets make large investments in K-12 education the House budget invests more in teachers and staff salaries and cost of living adjustments (COLA).  If you want quality schools, it is important to pay competitive salaries to attract and retain quality.

Higher education is an area where the House budget supports tuition freezes for both the four year schools and community colleges.  While the Senate budget cuts tuition for only the four year schools, the Senate tuition plan does almost nothing for the majority of Washington students (over 280,000 or around 60%) attending community colleges.   Their plan cuts $75 million from the State Need Grant (SNG) which has 34,500 thousand students on the list for assistance.  I would encourage you to read Rep. Drew Hansen’s blog post (23rd district) about higher ed funding here.

Mental health is another area where both chambers agree we need to make more investments but the House budget invests in community health service and state hospital enhancements which the Senate doesn’t.

Finally, state parks, which are so important in our district, the House helps the parks get closer to their pre-recession funding by including $29 million.  The Senate only budgets $5 million which will make it challenging for parks to maintain their quality. 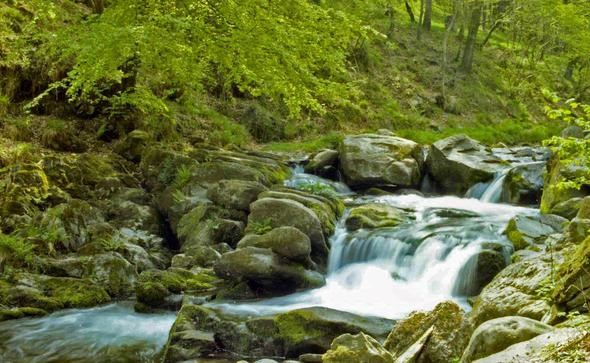 I will try to update everyone as the special session continues.  As always, don’t hesitate to contact our office if you have questions or comments.