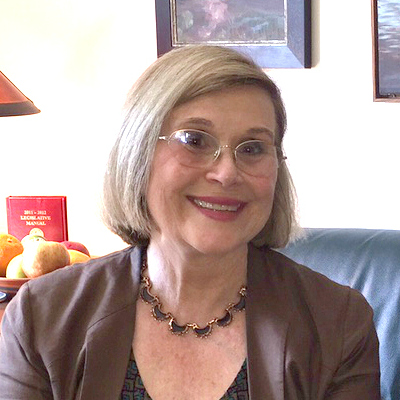 State Representative Sharon Wylie was recently appointed to the Legislative Committee on Economic Development and International Relations (LCEDIR). While this is a new responsibility for Wylie, her more than 25 years of management, government relations and leadership experience in business, non-profit and government make her an ideal fit for this position.

“I am excited and looking forward to working on ways to help businesses thrive here at home, while also strengthening trade opportunities to continue placing Washington-made goods in the global market,” said the Vancouver Democrat.

The committee met twice in 2014. First in July to hear from local farmers about the status of Washington’s agricultural economy, and then again in October to review the economic impact of the closure of a major gold mining operation on rural communities.

The LCEDIR’s next meeting will be on September 2nd in Spokane to learn about the multimillion dollar impact of local sporting events on Washington’s economy.

Wylie has also been confirmed to continue serving on the Joint Select Task Force on Nuclear Energy, an eight-member legislative task force required to study the generation of nuclear energy in the region.

She is also a member of the Washington State Economic Development Finance Authority, and the NCSL Communications, Financial Services and Interstate Commerce Committee.

Rep. Wylie currently serves as vice chair on the House Commerce & Gaming Committee, and holds seats on both the Finance and the Technology & Economic Development Committees.