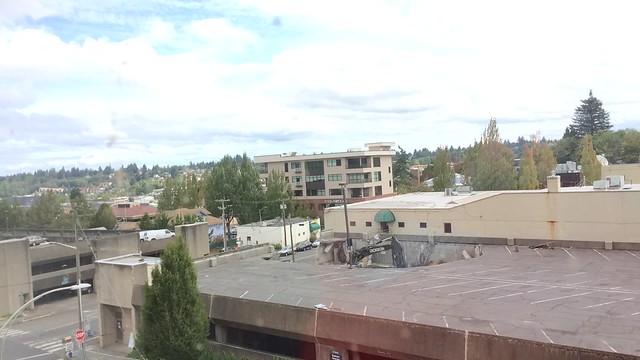 This video is fun to watch. It’s a backhoe taking down a parking garage where the new 1063 building will go up–the future home of the State Patrol headquarters and other state agencies in Olympia.

Yet what’s happening here isn’t just your average construction project. This is something new and innovative.

Because that headline is accurate: taxpayers could truly save up to $880 million over the life of this one building.

The state–which means taxpayers like you and me–pays $2 billion every year on maintaining and operating buildings: schools and universities, parks and prisons.

To me, two billion dollars is a lot of money.

The old way of doing things is to only look at the cost of constructing a building, while ignoring the costs of maintaining and operating that building.

When you look at the lifetime of a building, those sneaky maintenance and operating costs can easily add up to far more than what it cost to build the structure itself.

Another big cost is leasing versus owning. The state owns many properties outright, and stops making those mortgage payments, basically, when the building is paid off. Other cases, it pays a yearly lease, forever and ever. 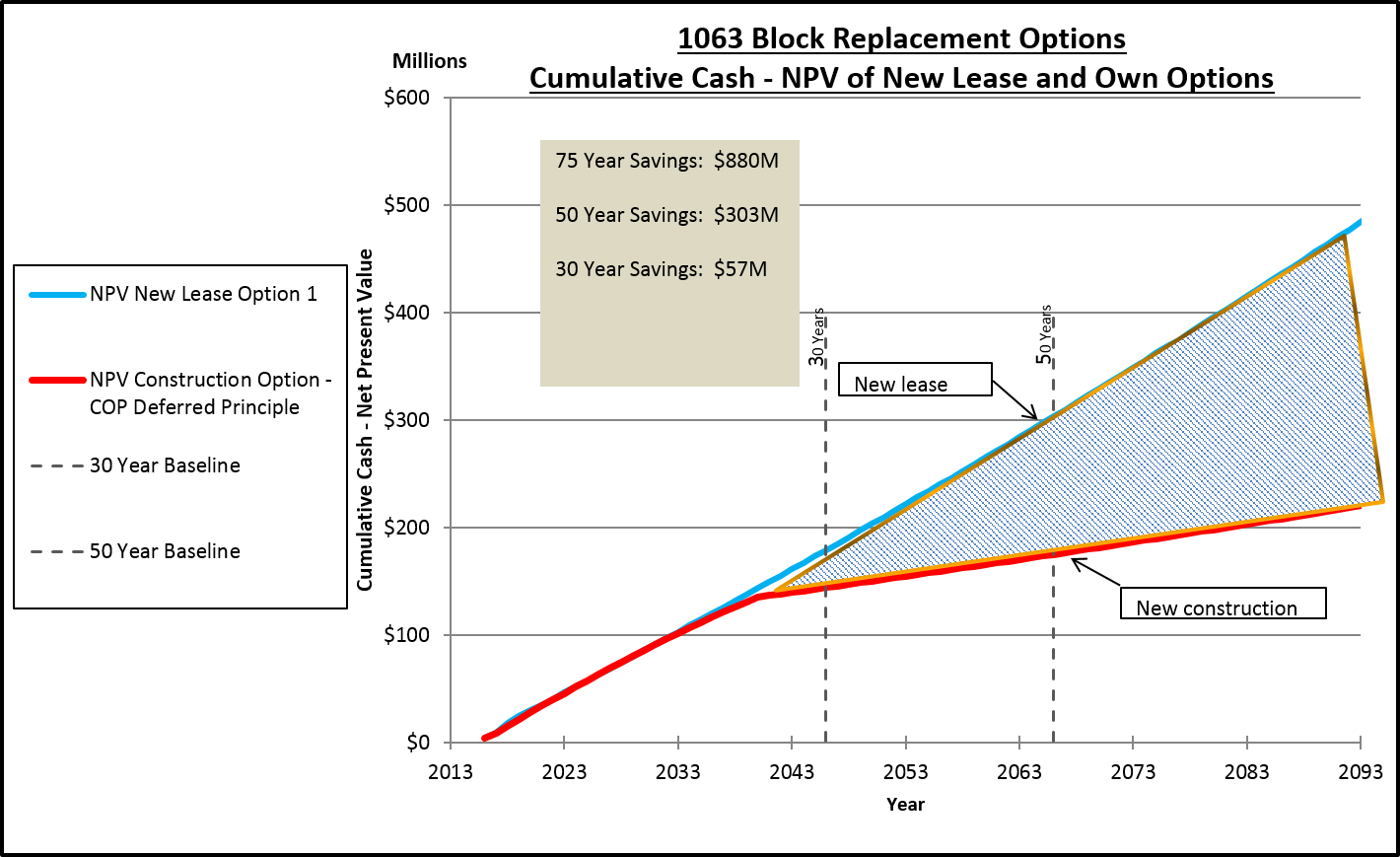 Here’s an easy way to look at this question: it’s like buying a car.

When you buy a car, leasing is more expensive than buying, and most people pay a lot of attention to gas mileage. Because sure, you can buy a cheap truck, but if it gets 20 miles a gallon and you commute 80 miles a day, you’re better off buying something that gets better gas mileage.

The old way of doing things completely ignored how much taxpayers had to shell out for a building’s mileage, year after year. All that mattered was how cheap the building was to put up, or how cheap the lease was per month.

Today, the State Patrol headquarters and other state workers are in a building that the City of Olympia says is unsafe. You don’t want to drink the water. Entire floors are uninhabited, and if there was another earthquake, the troopers who’d try to help our state recover would be buried in a pile of rubble.

We needed to find the State Patrol and those workers a new home, and leasing office forever would have been the most expensive option.

The new 1063 building is innovative and ground-breaking because we asked the bidding architects and construction firms to look at the lifetime cost of the building, not just the construction costs.

When it’s finished, the 1063 building will be one of the most energy efficient buildings in the nation. There are bigger windows to let in natural light, and better air circulation. It’s a healthier, smarter way to build that also saves a tremendous amount of taxpayer money.

Construction will also create 800 local jobs, while better use of existing parking spots will save $40,000 per parking spot that we don’t have to build. Parking is incredibly expensive, and it only gets more expensive when you build something in a bigger city, where land is at a premium.

But back to the headline. It’s accurate: this one building could save taxpayers $880 million over the course of its life.

Imagine how much of that $2 billion every year we could save taxpayers by applying this innovative strategy all over the great state of Washington.