Please join Sen. John McCoy, Rep. June Robinson and me for a telephone town hall this evening at 6 p.m.

Under the telephone town hall format, thousands of constituents will receive automatically generated telephone calls to their homes in the 38th Legislative District just before 6 p.m. tonight. To ask a question, all you have to do is press *3 on your phone at any time during the call, or maybe you just want to listen to the live conversation.  If you don’t get the call but want to participate, please dial the toll-free number 877-229-8493 and enter the code 18646 when prompted. 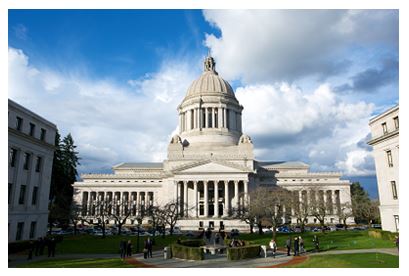 Last week marked the beginning of the 2016 legislative session.

But in a short session, only 60 days, we still have a lot of work to do. We need to meet the most urgent needs of our state and focus on the basics – funding education, growing jobs, and confronting the pressing issues facing our communities.

On Tuesday night as President Obama talked about a bipartisan approach to curb the national heroin epidemic, my colleague Rep. Strom Peterson introduced a bill to make opioid prescriptions safer in Washington and help prevent addiction.

In too many of our communities, addiction to heroin and other opioids has skyrocketed. In 2015, there were 14 deaths per 100,000 people in Washington. To put that in perspective, there are 7 million people in Washington — that’s up to 1,000 deaths last year.

But there’s good news — a cutting-edge new technology has allowed pharmaceutical companies to create tamper-resistant formulas of the most commonly prescribed opioids. These new formulas make it harder for those suffering from addiction to abuse medication by snorting or injecting the drug.

But all of the new tamper-proof drugs are brand name, so many insurance policies don’t cover them, instead opting for generics that are easy to abuse. Peterson’s bill would require insurance companies cover these new medications. As reported by the National Institute on Drug Abuse, nearly half of young heroin users said they abused prescription opioids before starting to use heroin.

There is no one policy that will single-handedly end addiction in our communities, but we should do what we can to make safer prescriptions affordable and help save a life.

Ensuring equal access to health care means continuing to improve our ability to deliver service and the medications our people need. With more and more people having access to health insurance, we must meet the challenges head on. 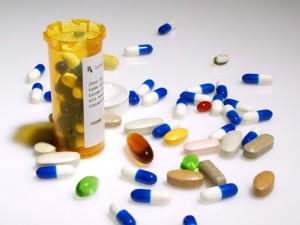 It is with this in mind that a bill was introduced in the Washington State Legislature which makes it easier for people in Washington to afford costly prescription medications by capping the out-of-pocket expenses for patients who suffer from chronic illnesses and diseases.

Too many families have to choose between paying for food or purchasing the medicines their health providers prescribe for them. House Democrats are working to change that.

The best economy in the nation? It’s the state we call home

A few days ago Business Insider ranked the economies of all 50 states and the District of Columbia.

This is what the publication says makes Washington the best economy in the nation:

“Washington state scored extremely well on most of our metrics. Its Q2 2015 annualized GDP growth rate was a stunning 8.0%, by far the highest among the states and DC. The November 2015 average weekly wage of $1,073 was the second highest in the country, and was 5.6% higher than the weekly wage in November 2014, the third highest wage growth rate.”

Hope to hear from you tonight,