OLYMPIA – Two years after the awful tragedy that resulted in the murder of Sheena Henderson at the hands of her husband, Chris Henderson, the Governor signed HB 1448, sponsored by Rep. Marcus Riccelli (D-Spokane). The new law will address how police interact with potentially suicidal individuals and provides additional tools to report those individuals to mental health professionals. Included in the state supplemental operating budget was $596,000 to implement the law.

“What happened to the Henderson family was a tragedy that could have been avoided, if we had the right tools in the hands of our law enforcement officers, and gotten Mr. Henderson the appropriate care,” said Riccelli. “When a loved one is suffering from a mental health crisis, they need to be treated by mental health professionals. I believe this will help save lives and prevent future tragedies.”

Governor Inslee signed the bill into law during a bill signing ceremony on Friday which you can watch on TVW here:

Gary Kennison, Sheena’s father, and his family weren’t able to attend the bill signing but sent photos of Sheena with her children provided below. 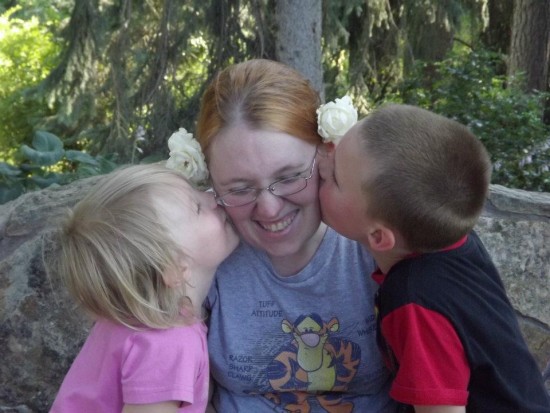 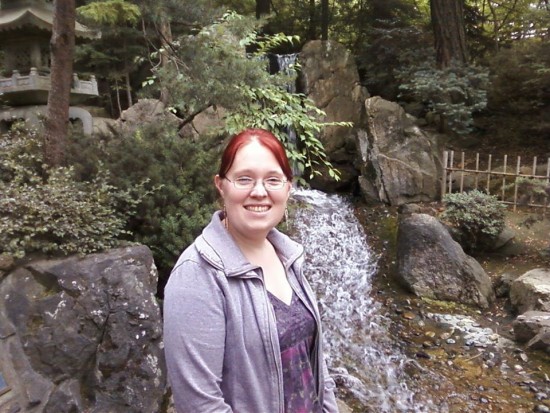