With special session wrapped up, and the supplemental budget on its way to the Governor’s desk, I want to respond to YOUR questions. Below is a quick update on the issues I received the most emails and phone calls about this session.

A Look at Legislation

During the past legislative session, we passed several important bills, yet many were unfortunately left on the table.

The legislature considered two important bills around the shift toward renewable energy and minimizing our carbon footprint. We passed HB 2778, which will help families afford climate-friendly electric vehicles by extending a tax incentive for electric vehicles up to $42,500.

Unfortunately, another important piece of environmental legislation concerning solar incentives, HB 2346, died in the Senate. This bill would have extended an expiring solar incentive tax credit used by many homeowners in our district to make carbon-friendly home upgrades. 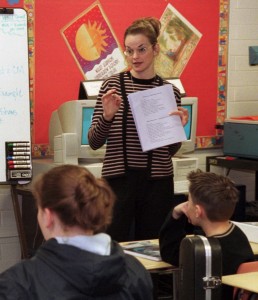 Our schools are suffering from a lack of teachers. The legislature included funding in its supplemental budget to improve teacher recruitment and retention through investments in mentoring programs for new educators and increased training for para-educators. In addition to shortages of full-time teachers, our schools are also short staffed on substitutes as well. I was pleased that the Legislature made changes to make it easier for retired teachers to serve as substitute teachers.

Teacher compensation certainly negatively affects teacher recruitment and retention. To that point, it’s unfortunate that the Legislature was unable to address this glaring issue. Adequate teacher compensation must be included in McCleary discussions next year.

K-12 education was by far the issue I received the most e-mails about throughout the year, from McCleary – our State’s obligation to fully fund public schools—to charter schools and the “levy cliff.” 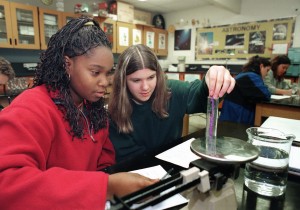 After some uncertainty, the House and Senate passed SB 6195, which, among other things, establishes a plan for how the state will eliminate school district dependency on local levies by the end of 2017. With the implementation of this year’s supplemental budget, we’ll have invested over $4 billion in new dollars for our schools with new investments going toward K-3 class size reduction, all-day kindergarten, pupil transportation, and materials and supplies. However, there’s still more work to be done, especially around teacher compensation and moving off reliance on local levies, and I look forward to working with my colleagues on this important issue in next year’s session.

A more wonky, and crucial, issue for our school districts in the 41st concerns the “levy cliff.” Without policy changes, the amount of money school districts can collect through property tax levies will decline significantly starting next year. HB 2698 would have postponed changing the school levy formula for one year so that a new formula could be developed during McCleary discussions. Although the bill passed the House on a strong 91-7 vote, it failed to pass the Senate–leaving our local school districts with dangerously unpredictable revenues, which may result in layoffs. This is an important issue for our district and I will continue to work on it through interim and next session. 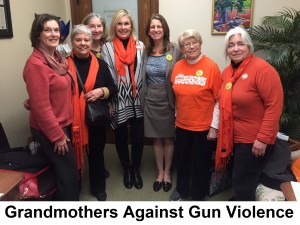 bills help ensure that those in mental health crisis, or suffering from severe addiction, can access the care that they need before a tragedy occurs.

It seems like we can’t go a week without hearing about another mass shooting somewhere in the country. That’s why I introduced two firearm regulations aimed at decreasing gun violence. While the fact remains that no gun-related bills passed this year, I will continue to advocate for reasonable regulations on firearms because the issue is too important to ignore. 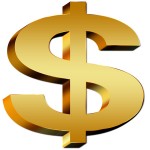 Sometimes what we’re able to keep out of a budget is as important as what we’re able to get in it. That’s the case regarding the broadcaster tax break. This budget item, proposed out of the blue by the Senate during special session, would have given national broadcasting networks a permanent tax break on their advertising revenue in exchange for those networks paying back taxes they already owe. Instead of rewarding delinquency, the House Democrats said NO to a new tax break and instead authorized a three-month amnesty period for these companies to remit payment of back taxes. This approach ensures that we don’t sacrifice long-term revenue for short-term gain – it’s a win for the budget and our state.

I received many e-mails concerning the “tampon tax.” Under current state law, feminine hygiene products are subject to sales tax, while “foods” like soda and candy are exempt. While no legislation was proposed in Washington during this short session, many other states have looked at this issue and I will be following up on the issue going forward. 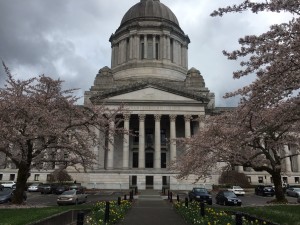 While the official legislative session is over, there is still much work going on. I will be sharing more about the session soon in the mail and via my e-newsletter. It is an honor to represent you and I look forward to tackling important issues facing our state in upcoming sessions.

My office is now moved back into the district in Bellevue. Just give me a ring or drop me an e-mail if you would like to meet up.