OLYMPIA – Mike Pellicciotti (D – Federal Way) was sworn in on Monday as a State Representative. Within hours of taking his oath of office, he filed his first bill.  As a criminal prosecutor, Pellicciotti has made public safety a priority in this legislative session.

His bill, HB 1078, seeks to protect children from sexual abuse and prostitution and extends the criminal charging period for sex traffickers. When prostitution involves drugs or gifts as compensation instead of a fee, often minors are the victims. Pellicciotti’s bill would amend current law and include those types of exchanges when determining if someone is guilty of commercial sexual abuse of a minor.

“I have prosecuted traffickers in our community, where teenage victims are coerced into a situation they can’t escape for years,” said Pellicciotti. “This bill would better hold these traffickers accountable and remove them from the streets.” 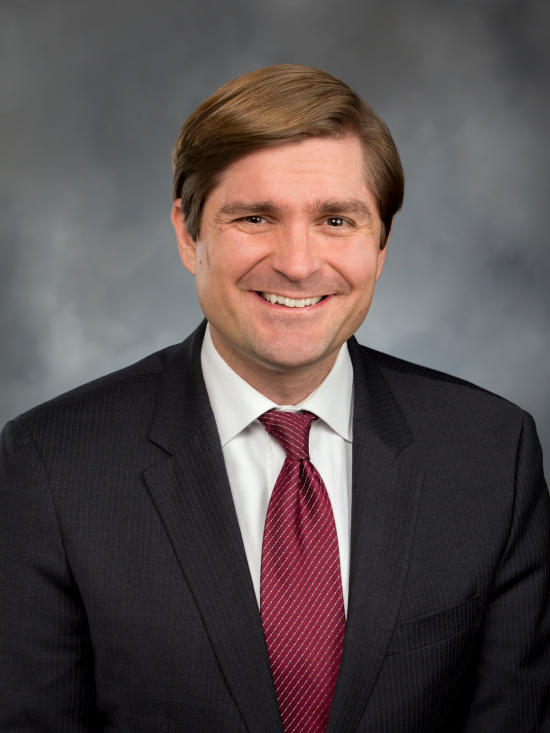