But the two plans vary greatly in the total amount of new investments going to schools and impacts on taxpayers.

Statewide, the Democratic plan would invest $3.3 billion additional state & local dollars into K-12 schools by the 2020-21 school year. By comparison, the Republican plan would only invest $2.1 billion over the same time according to House nonpartisan committee staff analysis.

On the tax side of the debate, Senate Republicans are erroneously claiming 83% of taxpayers will see a tax cut under their plan.

This claim has been debunked by nonpartisan committee staff. You can check out the Top 5 Debunked Senate Republican Budget Myths here.

How will the two plans impact your community?

Click on the Google Map below to see the school investment and taxpayer impact differences for your local school district. 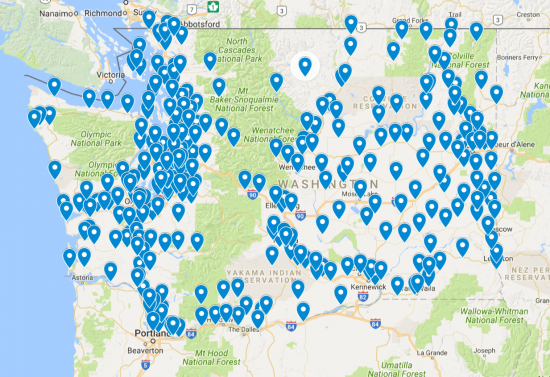 Note: This post has been updated to correct total school funding investments in both plans, which were stated incorrectly in an earlier version.