Unless the Senate votes, $4.17 billion in construction projects won’t happen

The House of Representatives passed a state capital budget on a 92-1 vote. But unless the Republican-controlled Senate acts, Washington State won’t have a construction budget this year.

That state construction budget (House Bill 1075) funds $4.17 billion in construction projects around the state. Those projects are vital to our schools, universities, parks, environment and economy.

Here’s what is at stake:

Here are some of the local highlights of the capital budget that passed the House on June 30th: 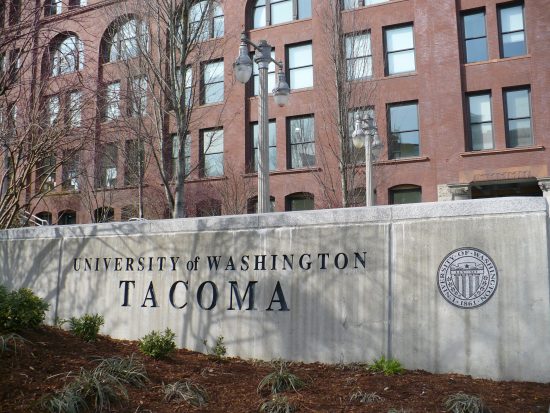 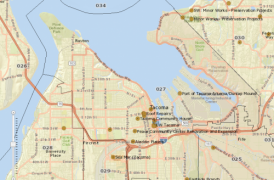 To see a map and description of local projects, click here: fiscal.wa.gov/CapitalMaps.aspx and choose your county or legislative district.

That list is only the beginning. It doesn’t show school projects, for example, because those are funded in coordination with school districts.

Lawmakers are now in triple-overtime, the third special session. The House of Representatives has worked in an open, bipartisan fashion to write and pass a capital budget that puts a history making amount of funding into building schools.

Failing to pass a construction budget at all would make history of a different sort. Unlike other states, Washington has always managed to pass all three budgets: operating, capital and transportation.

We’ve passed the operating and transportation budgets. All that’s left to finish our job is for the Senate to vote on the capital budget.

And time is slipping away. This is the middle of the construction season, and we needed to be building classrooms two months ago to make sure all of our kids had safe, warm classrooms to learn in when school starts up again this September.

If you care about this issue, please call the Legislative Hotline (800-562-6000) and ask your senator to vote for a capital budget that builds a better Washington for our kids.

A no-cost learning opportunity this weekend 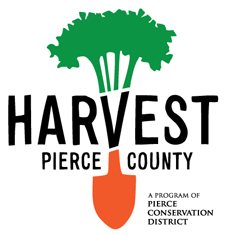