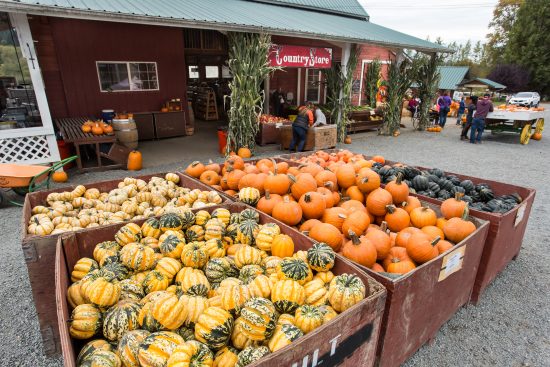 While the 2018 session won’t begin until January, I am already hard at work getting ready for it. Preparations began last week with Committee Assembly Days. This is when lawmakers return to Olympia for a few days in November and hold committee meetings to review work accomplished during the interim (the period between legislative sessions) and discuss priorities for the upcoming session. Here is what happened in my three committees:

Also last week, the state Supreme Court issued an important ruling on the state’s education funding progress, which I detail below.

You should be receiving my print newsletter in your mailbox soon (a joint newsletter with my seatmates Rep. Derek Stanford and Sen. Guy Palumbo). It includes a link to an online survey to let us know the issues of most importance to you. If you do not receive it by the end of the first week of December, please email me and I can send you an electronic copy.

If you are traveling this week for the Thanksgiving holiday, I wish you safe travels to and from your destination. The Washington State Department of Transportation has traffic alerts and pass conditions on its web site.

It’s an honor to serve as your state representative. I look forward to working hard on your behalf this January in our state capitol.

Wishing you a joyful and delicious Thanksgiving, 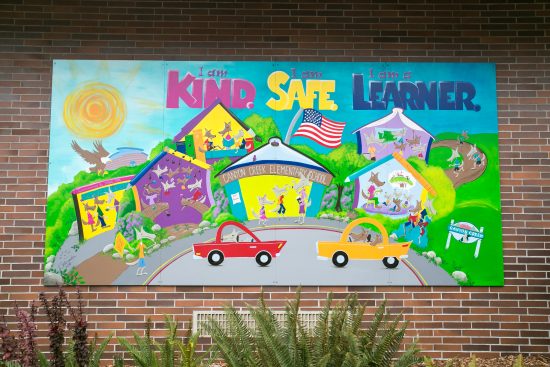 Over the last few years, Democrats have led the way on increasing the state’s education budget by more than $13 billion. This new funding has gone toward decreasing class sizes, paying for textbooks and supplies, ensuring that schools have the funds they need to keep the lights and heat on, and increasing salaries for beginning teachers. This isn’t just about satisfying a court order, though. This is about doing the right thing for our state’s 1.1 million schoolchildren, who deserve a quality education.

The state Supreme Court previously ruled the state wasn’t meeting the constitutional obligation to fully fund K-12 education, a ruling known as the McCleary decision. However, last week the court ruled in a 9-0 decision that under the 2017 education funding plan, the state will finally be adequately funding education.

However, the Court did object to the implementation timeline. School employee salary changes are phased in over three years; the Court wants them phased in over two years. While their intent is a good one, there are too many technical and implementation challenges preventing a quicker timeline. I am committed to working with my colleagues on finding a solution that satisfies the Court.

My journey to the legislature began many years ago through my PTA advocacy efforts, as the parent of a young daughter in public schools. It was my mission to see basic education fully funded in our state, something that didn’t happen soon enough for my own daughter (who is now in college). So I have to say it was a terrible disappointment for me when I felt compelled to vote no this past session on the education funding bill. While I believe it definitely moved us closer to the goal, to me the revenue still fell short of being stable, ample, and sustainable. Additionally, I felt its over-reliance on property taxes placed too heavy of a burden on low- and middle-income households, and did not capture funding from the segment of our economy that has enjoyed the most economic growth and prosperity.

As we begin the 2018 session in Olympia, discussions will continue around education funding. We must still work with school districts to implement the new funding plan, address the shortage of teachers statewide, ensure students are not coming to school hungry, and deal with the problem of homelessness that impacts tens of thousands of schoolchildren. I’m ready to work on solutions to these challenges.

Bicyclist Safety Council gets to work 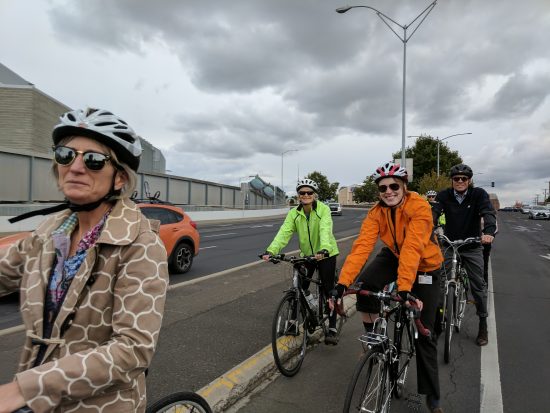 In a previous e-newsletter, I mentioned my bill establishing the Cooper Jones Bicyclist Safety Council. It passed the legislature last spring and was signed into law by the governor.

Named in honor of 13-year-old Cooper Jones, a boy who was killed while riding his bike, the council is looking at what’s happening with bicycle safety in Washington’s communities and identifying opportunities for improvements. Bicyclist fatalities in our state increased 12 percent from 2012 to 2014, compared with 2009 to 2011. That’s the wrong direction. Bicyclist safety impacts all of us, whether you ride a bike or not. That’s because when bicycle accidents happen on our roadways, they affect the flow of traffic, contributing to backups and congestion.

The council held its first meeting last month in Spokane, and this week the second meeting took place in Ellensburg. We have laid out the areas of study for the 2018 meetings. The members of the Council are basically assessing the data on serious injuries and fatalities, the safety work that is currently being done, and the potential legal, engineering, and behavioral solutions that can work to increase safety for all roadway users.

It has been quite gratifying to see the progression from an idea, to a bill, to a law, and into a body of work.