With new leadership in the Senate this year, Democrats led the way on advancing several major progressive policies to the governor’s desk. This list of accomplishments is impressive, especially given the short 60-day session calendar. But the work is not over.

Below is a summary of some of the major bills we passed in the 2018 legislative session and some ideas we believe will be at the top of the list for 2019. Let us know what you think about these issues by emailing us at laurie.dolan@leg.wa.gov and beth.doglio@leg.wa.gov

Also, be sure to read to the bottom of this e-newsletter for an important announcement about our communications with you over the next six months. 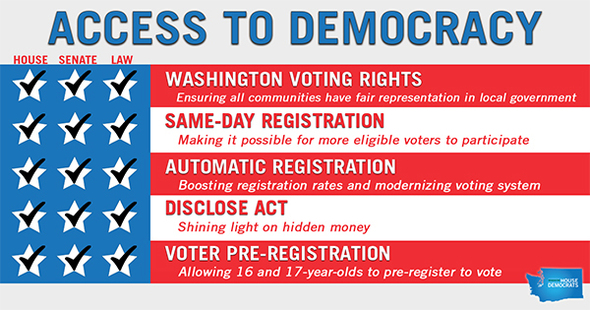 Education opportunities for all 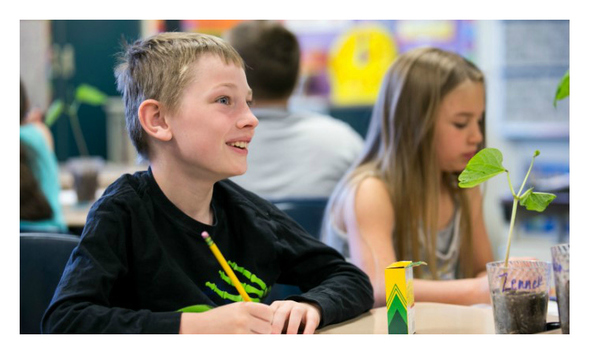 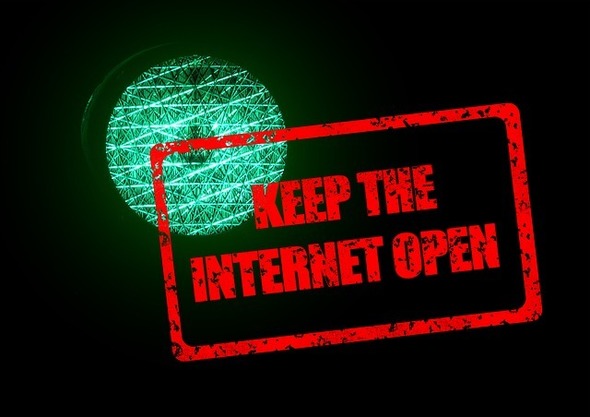 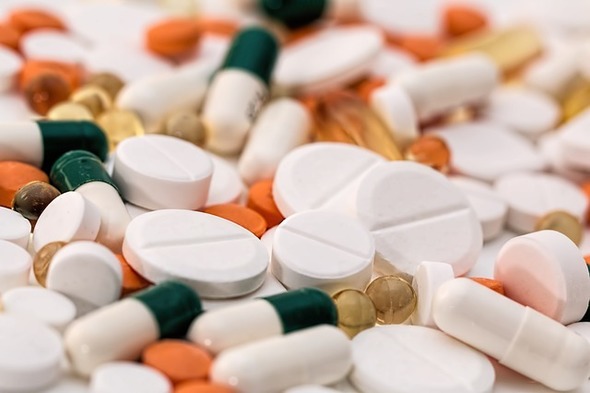 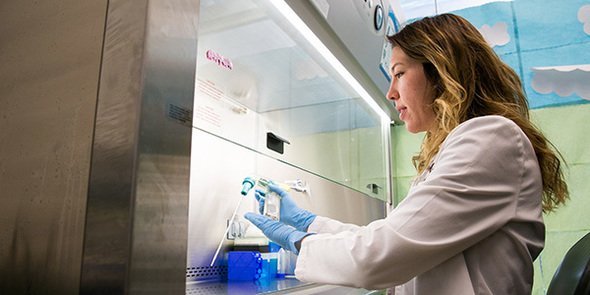 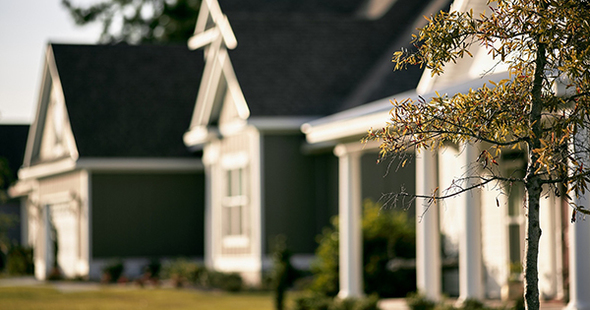 Without a doubt, one of the biggest disappointments this year was the lack of significant progress on climate legislation. The current White House policies on climate are the absolute wrong direction for this country, making it that much more important for states to step up and lead the way.

The Legislature considered several climate change bills this year like a carbon tax, limits on greenhouse gas emissions, and a clean fuels program. These bills did not make it to the governor’s desk, but will be a top priority for us and other lawmakers next session.

We all have a shared responsibility to protect what we have, to safeguard our quality of life, and to leave future generations of Washingtonians a cleaner, healthier state.

The start of 2018 was no different from the start of any other year in America regarding guns. Our country has a unique gun problem that is only getting worse. We have made little progress on curtailing mass shootings, homicides, and suicides in large part because policymakers around the country have done little to enact new laws that will make our communities safer.

Then came the students of Parkland who have put a new face on this issue and added new voices to the conversation.

They’ve joined millions in the country who agree “thoughts and prayers” are not enough to solve this problem.

This year, the Legislature passed a few gun safety bills including banning bump stocks, allowing people to voluntarily put themselves on a “no-buy” list, expanding restrictions for gun ownership for those who commit domestic violence.

But this is not enough. There’s more work to do next session to reduce the number of shootings in our communities.

This has to change if we want to see economic fairness and prosperity for all in Washington state.

Democrats have proposed a number of progressive tax solutions over the last few years, but Republicans have rejected those ideas. Progressive tax reform will be a top priority for us next session.

This will be our last e-newsletter until after the November election. State ethics laws restrict our communications with you during an election year to ensure lawmakers maintain a strong firewall between legislative work and campaign work.

However, we are your representatives full time and you are free to contact us anytime with questions, comments, or concerns you have about state laws, regulations, and agencies.

Thanks again for allowing us to be your voices at the state capitol. It’s an honor to serve you!