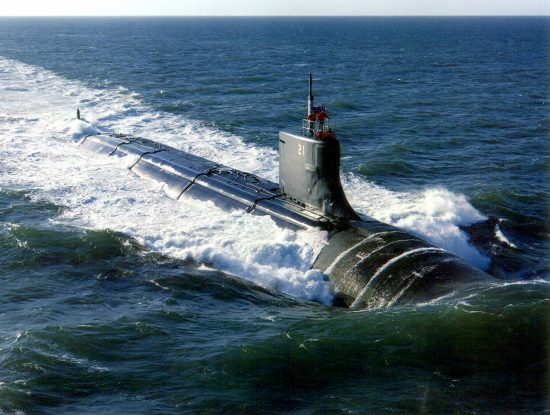 Pentagon takes $89M from Naval Base Kitsap for border wall
The Defense Department is diverting funding for an $89 million pier project at Naval Base Kitsap in Bangor to help build $3.6 billion in fencing and barriers along the U.S. border with Mexico. Read more in the Everett Herald 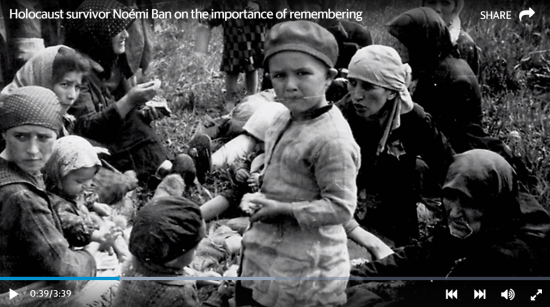 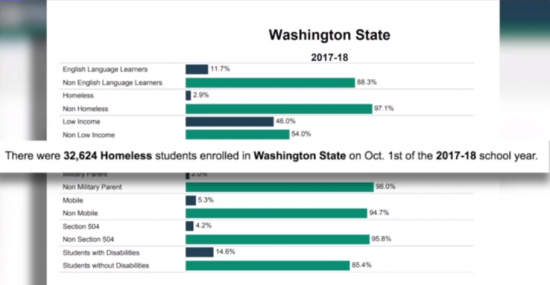 WATCH: Thousands of Washington students start school without stable housing
Tens of thousands of students from kindergarten to 12th grade across Washington struggle with the hardships of being homeless. Many students started school on Wednesday. For both parents and students, this alone can be stressful, but for thousands in our area, they also deal with the difficulties of not having a stable place to live. Read and watch more on Q13 News

Washington Post
Life-threatening’ storm surge, torrential rains and hurricane force winds pond the Carolinas as Hurricane Dorian grinds north
Slow, intense and unrelenting: The science behind Hurricane Dorian’s most dangerous qualities
Trump continues to push erroneous claim about Alabama as Dorian lashes Carolinas
Trump might like Brexit less when he sees what it does to the economy
Markets soar as China, U.S. resume trade talks in Washington in October

Crosscut
The art of trash: When your recycling gets a gallery show
‘You Failed Us’: Teen author asks 40 students of color to share their experiences at Seattle schools