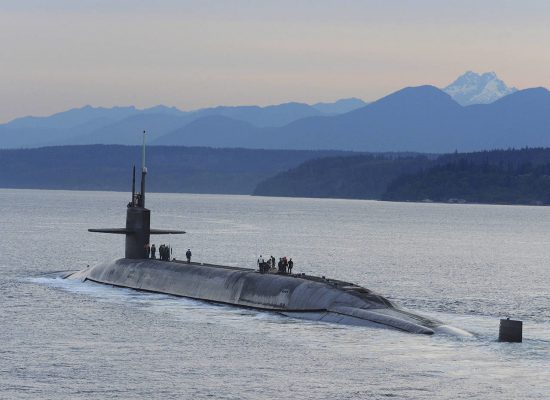 EDITORIAL: Shuffling money to wall threatens future abuses
The diversion of $3.6 billion from military construction projects across the nation and globe to fund some 175 miles of wall along the U.S. border with Mexico won’t affect military bases in Snohomish or Island counties, in particular the U.S. Navy stations in Everett and Oak Harbor. This time around. Read more in the Everett Herald 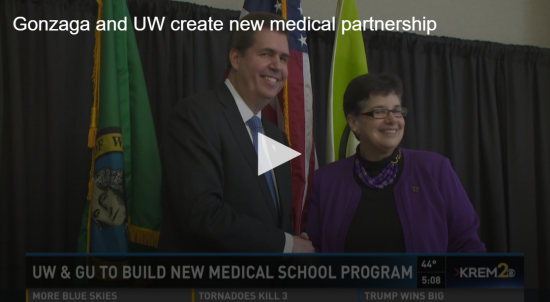 WATCH: UW, Gonzaga expanding medical partnership with new $60 million center
The University of Washington and Gonzaga University announced on Monday that they are expanding their medical partnership with the creation of an 80,000-square-foot building on Spokane Falls Boulevard. Gonzaga leaders say the building will serve as the new home for the University of Washington School of Medicine-Gonzaga Regional Health Partnership. Read and watch more on KING5 News 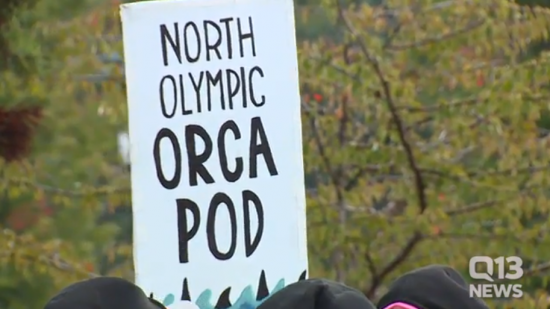 WATCH: Orca task force to write blueprint to save dying species
The endangered southern resident orcas are still in critical condition despite statewide efforts to save them. In Port Angeles, the governor’s orca task force met for one of the last times to finalize its final recommendations to the state. Watch and read more on Q13 News

Associated Press
Seattle to address missing, murdered indigenous women crisis
Report: No sign of sexist, racist comments by Democrats (Das, Billig)
Share of uninsured Americans rises for 1st time in a decade
Barges transporting tons of goods from the Pacific Northwest for export are at a standstill due to broken lock

Journal of the San Juan Islands
Letter: Fighting back against the land bank

News Tribune (subscription required)
Military aviators from across the world in Washington for joint training exercise this month
Home prices in Pierce, Thurston take off as Seattle real estate comes off ‘sugar high’

KNKX FM
Most kids in King County do not get enough exercise, according to a new UW study
Could a seal cull in Canada help Salish salmon and Southern Resident orcas?