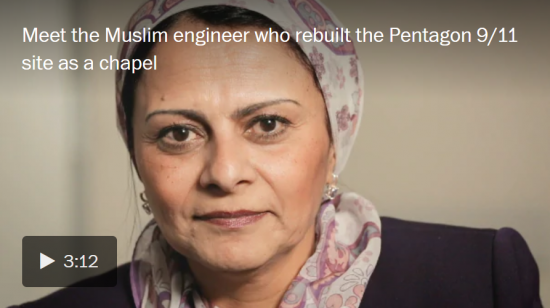 An unsung hero: The Muslim engineer who rebuilt the Pentagon crash site as a chapel
Eighteen years ago on a September morning she’ll never forget, Manal Ezzat fled from the burning Pentagon building in such a panicked rush that her hijab fell off. The next day, when the fires were still burning, Ezzat set to her task of rebuilding. Her vision, and the work of a huge team of public servants, led to what arose from the ashes: a new use for a site forever marked by tragedy. Read more in the Seattle Times 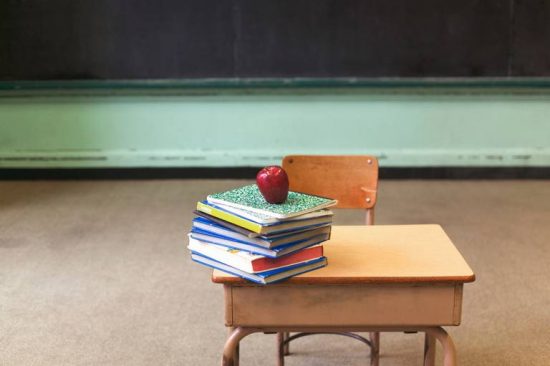 Want to know how your child’s school is doing? OSPI releases test results
The Office of Superintendent of Public Instruction has released state test results for 2018-19. Results for math, English language arts and science for the state, by school and district can be found here. Statewide scores were about the same as the previous year, with 60 percent of students meeting grade-level standards for English language arts and 49 percent meeting them for math. Read more in the News Tribune 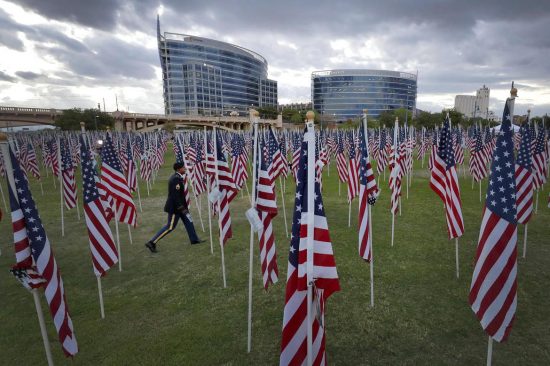 18 years later, America vows to ‘never forget’ 9/11
Americans commemorated 9/11 with solemn ceremonies and vows Wednesday to “never forget” 18 years after the deadliest terror attack on American soil. Victims’ relatives assembled at ground zero, where the observance began with a moment of silence and the tolling of bells at 8:46 a.m. – the exact time a hijacked plane slammed into the World Trade Center’s north tower. Read more in the Spokesman Review

Washington Post
John Bolton’s turbulent tenure comes to a Trumpian end
With Bolton’s departure, Pompeo gets ‘more running room’
Why U.S. foes around the world will welcome Bolton’s departure, and why they should’t get too excited
Dangerous new hot zones are spreading around the world
Trump says ‘boneheads’ at Fed should cut interest rates to zero—or even set negative rates
Ex-Russian official thought to have spied for the U.S. was hiding in plain sight
The Bahamas wants tourists to know it’s still open for business
At 9/11 memorial, Trump vows to strike back with power the U.S. ‘has never used before’ if country is attacked again

Crosscut
In the fight against Washington wildfires, drones are now as vital as chainsaws
How a fight over equity in Bellevue schools fueled the opposition to Washington’s affirmative-action initiative