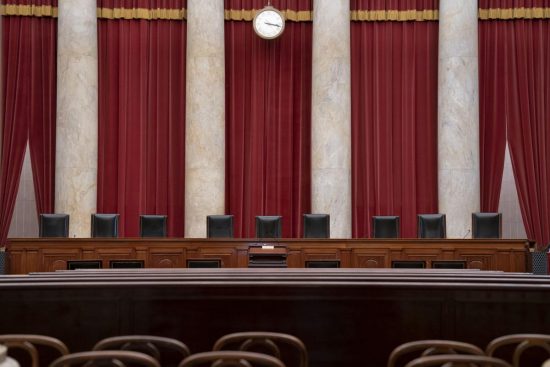 A look at top cases for the Supreme Court’s new term The biggest cases before the Supreme Court are often the last ones to be decided, and the focus on the court will be especially intense in June, just a few months before the 2020 election. Continue reading in the Tri-City Herald 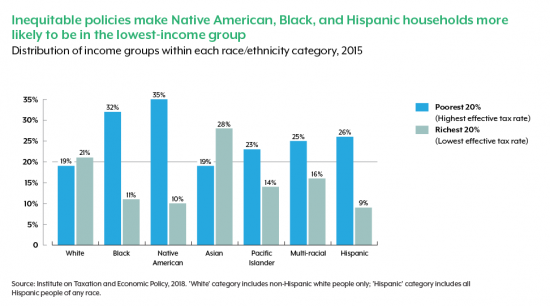 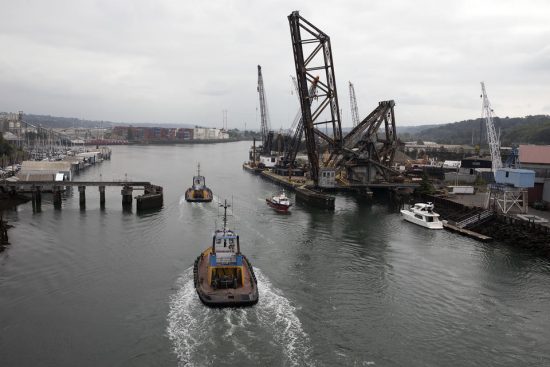 New EPA regulations could allow for more polluted waters, and tribes and state officials are worried
Lydia Sigo, a geoduck diver and Suquamish Museum historian, has harvested seafood from central Puget Sound  with her family since her youth on the Suquamish reservation ⁠— for business, sustenance and religion. As a Suquamish tribal member with Duwamish heritage, it’s her treaty right to catch and co-manage fish and shellfish in these waters with state and federal authorities. Continue reading in Crosscut

News Tribune (subscription required)
Homeless Tacoma school kids to get help from $10M expansion of program started at McCarver
What’s the future of the old Puyallup River Bridge after $1M DOT giveaway idea failed?
Doctor denied patients unnecessary opioids. Their complaints hurt her career, she said.
Driving Portland Avenue under I-5 in Tacoma can be dangerous. A fix is coming, WSDOT says

The Washington Post
Live updates: House committees subpoena Pentagon chief and acting director of Office of Management and Budget for documents in impeachment inquiry
Trump’s defiance of oversight presents new challenge to Congress’s ability to rein in the executive branch
Trump calls for Pelosi’s impeachment as Week Three of the House inquiry begins
Defenses of Trump on Ukraine and China fail to escape the Fox-world bubble
Colin Powell: ‘The Republican Party has got to get a grip on itself’
Federal judge rules Trump must turn over his tax returns to Manhattan DA, but Trump has appealed
Trump faces crucial decision on China as both economies strain

Yakima Herald Republic
Grandview School District to open classrooms to community, parents
Drought watch: ‘We made it through the year’ — Roza farmers’ crops should be in the clear

Northwest Public Radio
U.S. Supreme Court Hears Case That Could End Non-Unanimous Juries In Oregon
Researchers Are Freezing Their Ship Into Arctic Ice To Study Climate Change
Study: We’re Pulling Tuna Out Of The Ocean At Unprecedented And Unsustainable Rates

Crosscut
New EPA regulations could allow for more polluted waters, and tribes and state officials are worried
Opinion: Bellingham Public Schools and the case for fostering citizenship, not individualism