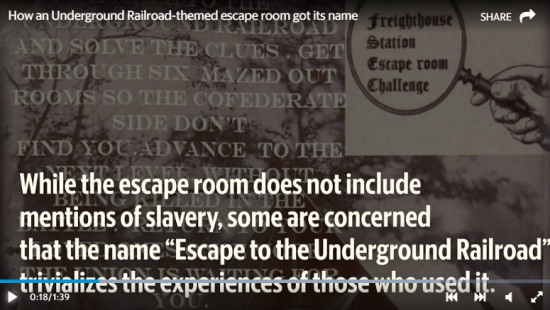 Underground Railroad escape room to change name after a thoughtful conversation about race
Admitting a mistake is hard. So is acknowledging a blind spot — particularly when it comes to matters of race. Too often, the prospect leads to digging in instead of progress. So what has the power and the potential to break through these barriers? As complex and overwhelming as the divide can often feel, more often than not it comes down to being willing to listen and talk — face to face — to those with different perspectives and opinions. Continue reading in the News Tribune 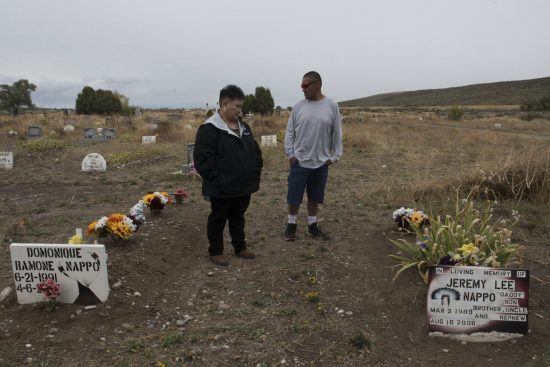 Native community leaders forge paths toward suicide prevention
When her counselor told her she had a call, Willeena George’s stomach fell. She knew it must be important for the officials at the Idaho prison where she was being held to let her take it. It was the police, calling to notify her of her 16-year-old son’s suicide. Domonique Nappo had died in his grandfather’s house on the Fort Hall Reservation in Idaho. Continue reading in Crosscut 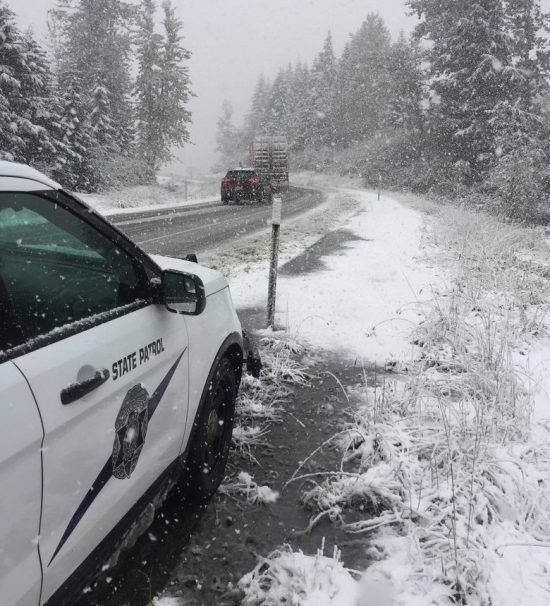 Snow falls on mountain passes and ski resorts, breaks record and closes schools in Spokane
To those in Eastern Washington looking incredulously back and forth from your window to your calendar: Yes, it’s Oct. 9. And yes, that’s snow on the ground. Continue reading in the Seattle Times

Everett Herald (subscription required)
Nicotine and THC vapes could lose tutti-frutti flavors
Physicians urge everyone 6 months and older to get flu shots now
Some people never get a flu shot. Are you one of them?
Aeroflot cancels order for 22 Boeing 787 Dreamliners
Tribal roles to focus on missing, murdered indigenous people
Washington AG Bob Ferguson reckons he hasn’t lost to Trump yet
Parker: NBA missed its shot to defend freedom of speech

Seattle Times (subscription required)
‘Great deal of rot’ caused collapse of 26 Seattle City Light utility poles in Tukwila
Westneat: A high school is a ‘slave ship’? Seattle should be expanding its gifted programs, not maligning them.
Snow falls on mountain passes and ski resorts, breaks record and closes schools in Spokane
Seattle students are not learning that ‘math is racist.’ They’re discussing identity and race in many courses
Daughter of farmworkers in Quincy, now a Ph.D. student studying conditions in the fields, wins $100,000 Bullitt prize

NW Public Radio
North Cascades Grizzly Proposal Brings Out Hundreds Opposed (And Some In Favor) In Okanogan
LGBTQ Employees Are Already Protected In Washington State, No Matter What SCOTUS Rules