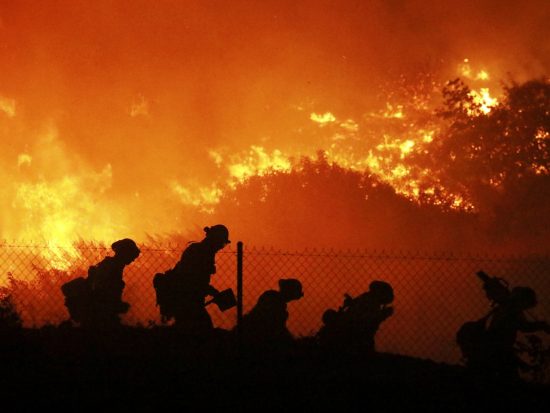 U.S. formally begins to leave the Paris Climate Agreement
The Trump administration has formally notified the United Nations that the U.S. is withdrawing from the Paris climate agreement. The withdrawal will be complete this time next year, after a one-year waiting period has elapsed. Continue reading at KUOW.org. (AP) 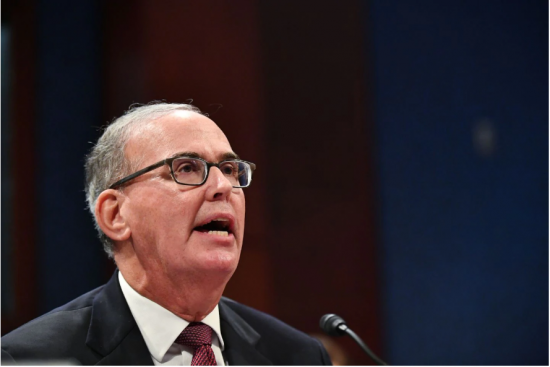 VA struggles to fill hospital jobs. It has 49,000 openings across the country.
Three numbers indicate just how bad staffing shortages are at the Department of Veterans Affairs — even as the problem in some ways is getting better. The number of vacant positions across the department: 49,000. Continue reading in The Washington Post. (Mandel Ngan/AFP/Getty Images)

Seattle man dies on his honeymoon; family blames vaping
A 23-year-old man from the Tacoma area died of a vape-related illness October 30 at the Sky Lakes Medical Center in Klamath Falls OR, according to his family. “He was on his honeymoon,“ said Robin Hurt of Tacoma, Outcalt-Arends‘ grandmother, who told KIRO 7 she, along with his grandfather, Lewis, raised him from the age of seven. Continue reading at KIRO7.com.

Columbian
In Our View: Management of public lands can be win-win
In Our View: Education must challenge, prepare students
In Our View: Affordable Care Act must be bolstered, protected
In Our View: Cheers & Jeers: Farmers markets, B.G. schools (daylight saving time)

News Tribune (subscription required)
What to do about trash, litter in downtown Tacoma? City has $400,000 plan for it
Just a girl? Not Fife QB Brynna Nixon, who throws TD pass in playoff win
Sumner will spend big to control White River flooding. New wetlands part of project

Washington Post
Transcripts show Republicans’ scattershot strategy in early days of impeachment inquiry
VA struggles to fill hospital jobs. It has 49,000 openings across the country.
Opinon: Trump’s corruption is mind-boggling. New developments show how.
Editorial: The Internet gets less free — for the ninth year in a row
More than 11,000 scientists from around the world declare a ‘climate emergency’
Trump called woman who says he sexually assaulted her, phone records show

Yakima Herald Republic
Sustainable farming focus of Tilth Conference in Yakima this weekend
Letter: We need to put an end to the wage gap

KUOW FM
One-tenth of Seattle students could be kept home for missing vaccination records
Can a partnership with landlords get homeless into housing?
U.S. Formally Begins To Leave The Paris Climate Agreement
Former Ukraine Ambassador Says She Was Told To ‘Watch Her Back’

Q13 TV (Fox)
Boeing CEO won’t get most of his 2019 pay
Controversial Tacoma energy project set to open in 2021
‘It was all a lie’: Alleged takeover robbery, sexual assault at SeaTac restaurant was a hoax, sheriff says