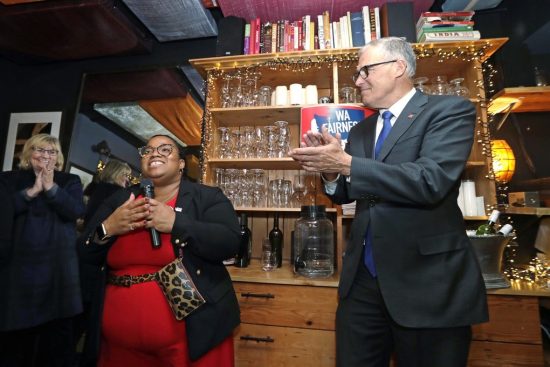 Referendum 88 on affirmative action still trailing Thursday, but margin narrows as King County voters say yes
Referendum 88 continued to trail in Thursday’s vote count, but the margin narrowed as a bundle of King County votes came in favoring the affirmative-action measure. As counties posted more votes to their websites Thursday afternoon, Referendum 88 was behind statewide, 48.8% to 51.2%. Continue reading in The Seattle Times. (Elaine Thompson / The Associated Press) 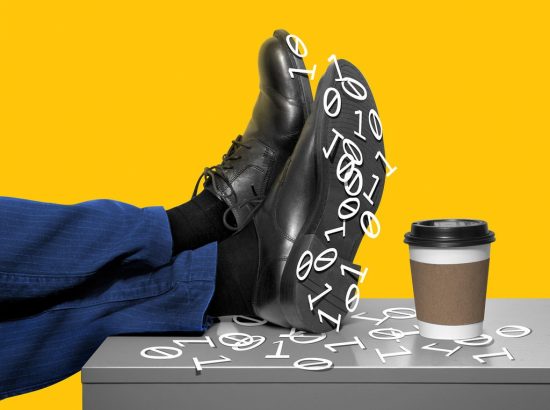 The Government Protects Our Food and Cars. Why Not Our Data?
After Apple discovered in June that certain MacBook laptops could overheat, posing a fire hazard, the Consumer Product Safety Commission quickly issued a warning, along with information about consumer burns and smoke inhalation. But after Apple learned that its FaceTime video chat app was enabling consumers to listen in on the conversations of people they called — even when the recipients did not answer their phones — there was no designated federal protection agency to warn Americans or collect reports of privacy invasions. Continue reading in The New York Times. (Photo illustrations by Doug Chayka)

Nicotine vaping age to go up as CDC calls finding THC additive in lungs a “breakthrough”
Federal officials announced Friday they discovered an oily derivative of vitamin E in the lungs of patients hospitalized with vaping-related illnesses, a finding the principal deputy director of the Centers for Disease Control and Prevention called a “breakthrough.” The additive, vitamin E acetate, is sometimes used as a diluent of THC oil, particularly by street dealers. Continue reading in USA Today. (AP)

Olympian (subscription required)
Permit-required RV parking shifts back to Lacey City Hall after plans for Main Street suspended Olympia hasn’t given up on missing middle. But it also has a backup plan.
Thurston County median price still hovers near $350,000 for single-family home

Renton Reporter
Column: No cost to vote, but million spent to influence it

Washington Post
House GOP looks to protect Trump by offering up deputies as fall guys
Fact Checker: Rand Paul’s claim that Trump has a constitutional right to confront whistleblowers
Adam Schiff once wanted to be a screenwriter. Can he give the Trump presidency a Hollywood ending?
Roger Stone trial set to turn to alleged witness threats, contacts with Trump campaign about WikiLeaks
Pompeo tours sites where he served with NATO forces, as U.S. casts doubts over the alliance
The Technology 202: Facebook under fire after ads identifying whistleblower spread on its platform
A white restaurant owner admitted to enslaving a black man. He got 10 years in prison.
Why did Google take action against some pro-Trump ads? It’s one of the many mysteries of its political ad rules.

Q13 TV (Fox)
I-976: Seattle, King County will sue to block $30 car tab measure
Seattle Highway 99 tunnel tolling to start in November
Elks Temple tells the story of Tacoma’s past and future
‘Why are we voting?’ Pierce Co. residents speak out against lawsuits challenging $30 car tabs

Civic Skunkworks
In favor of the wealth tax