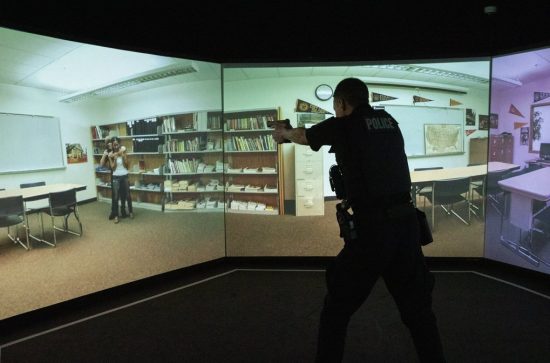 New rules will govern investigations of police shootings in Washington, but how much will change
The Washington Criminal Justice Training Commission, after a year’s worth of bitter and contentious public hearings, is poised to debate and adopt rules to bring about sweeping changes to how police statewide will investigate instances when officers use deadly force. However, some sponsors and supporters of the ballot initiative — many of whom have lost family to police violence — remain skeptical that the changes will really change anything at all. Continue reading in The Seattle Times.  (Ellen M. Banner/The Seattle Times) 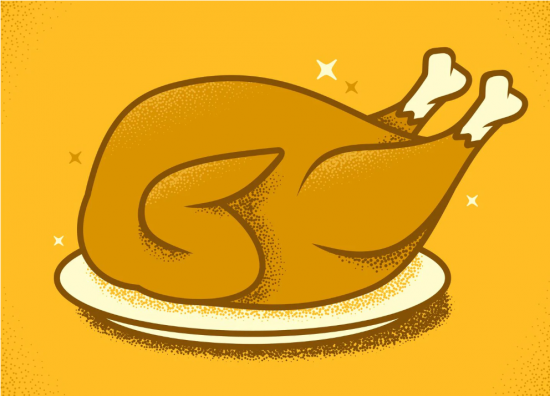 Have different politics from your family? Here’s how to survive Thanksgiving.
On Thanksgiving, most of us gather around the table with people we’re related to or who have become kin through friendship. For many of us, that table is also a minefield — just waiting to be detonated by political opinions. Continue reading at The Washington Post.

The Columbian
In Our View: ‘Title-only bills’ do end-run around transparency
In Our View: Cascade Care could become model for all of U.S.
In Our View: Bridge plan requires strong leadership, guidance

Olympian (subscription required)
Why property owners won’t spend a dime on this $18 million Lacey sewer project
What you need to know about the latest E. coli outbreak linked to lettuce
Gun-free zones, ammo dealer licensing on gun-safety advocates’ agenda for Legislature (Jinkins, Davis, Walen, Valdez)
Op-Ed: Boeing crashes show need to focus on high risks, not checklist standards
Editorial: There is such a thing as a free bus, and we should all take it in 2020

Seattle Times (subscription required)
Seattle council wants to expand program that keeps low-level offenders out of jail, getting help they need
Seattle City Council may add millions to mayor’s budget for LEAD, public toilets, tiny houses
Snow in the mountains and a cold week ahead for Seattle
Amazon’s cloud computing will help Seahawks tackle data for ‘a competitive edge’
Navy secretary forced out by Pentagon chief over handling of SEAL’s war crimes case
It takes 7,200 students before Washington state will pay for a middle school’s nurse. How much will it cost to change that?
Indoor farming is one of the decade’s hottest trends, but regulations make success elusive
Washington aims to make college more affordable. After affirmative-action vote, who will benefit?
Federal facial recognition is coming to Sea-Tac Airport; Delta Air Lines will be first to use it
New rules will govern investigations of police shootings in Washington. Will anything change?

Washington Post
Esper says he was ‘flabbergasted’ by Navy secretary’s attempt at secret deal with Trump
In Hong Kong vote, big defeat for elites pressures Beijing to rethink approach
Reports of Julian Assange’s health suggest he ‘could die in prison,’ dozens of doctors claim
Emails show an extensive effort to justify decision to block Ukraine aid
A worker flagged safety issues at the Hard Rock construction site. Two days after it collapsed, ICE arrested him.
Arrested as teens, three men are set to be exonerated after 36 years behind bars for wrongful murder conviction
Opinion: In firing Richard Spencer, Trump recklessly crosses another line
Opinion: The ‘Silicon Six’ spread propaganda. It’s time to regulate social media sites.
Searching for a killer: Inside the CDC’s scramble to solve a mysterious vaping disease
They send people to prison every day. Now, they are pledging to visit.
One judge’s tough approach to foster care: It’s only for the really extreme cases
Have different politics from your family? Here’s how to survive Thanksgiving.