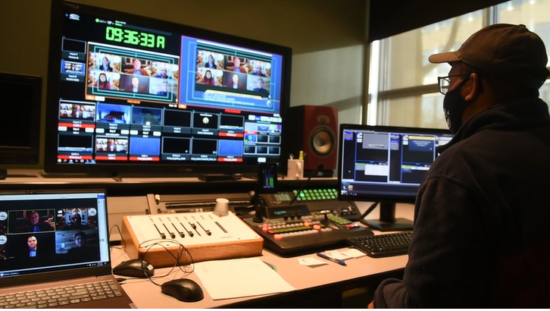 How Washington residents can weigh in during the mostly remote legislative session
When Washington state’s part-time lawmakers kick off the 105-day 2021 legislative session in a mostly remote environment, it’ll be amid a storm of challenges. Some, such as the ongoing pandemic, are unique to the moment. Others — systemic inequity, overwhelming calls for police accountability, climate change — have long existed. All this, while under a shadow cast by recent events that pose unprecedented security risks. Continue reading at The Bellingham Herald. (Tony Overman) 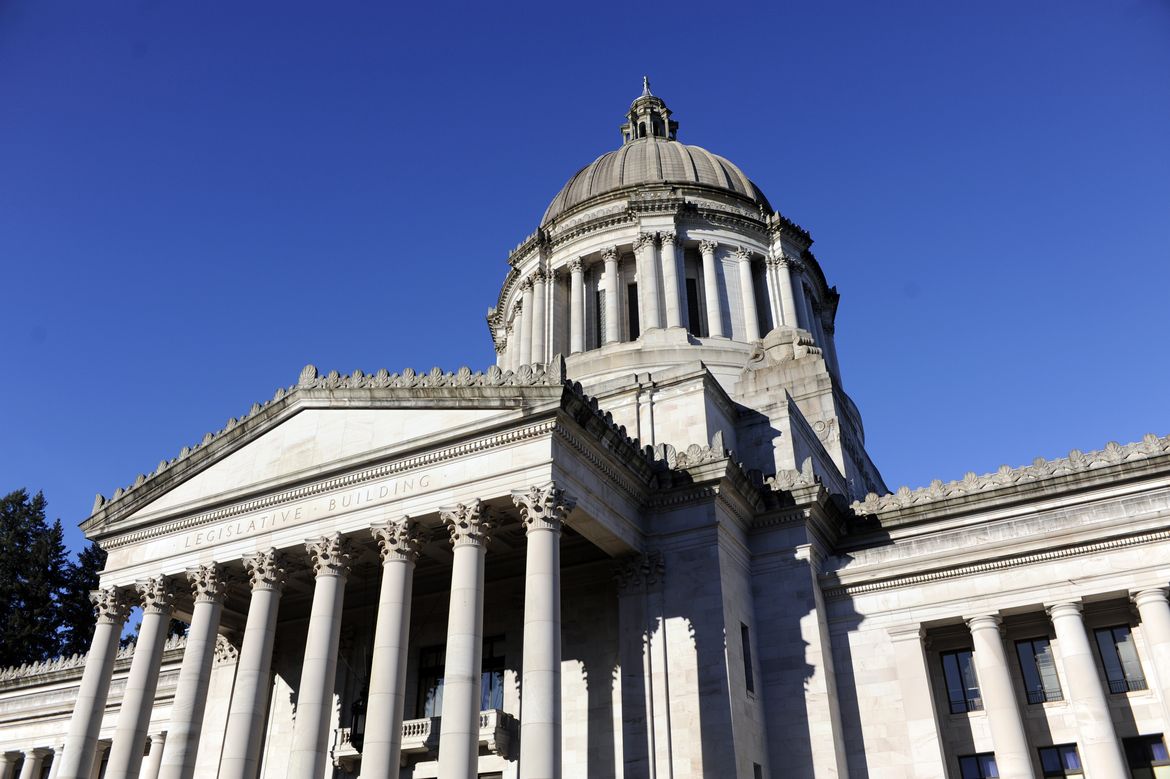 Five issues to watch in the Washington Legislature in 2021
With a mostly virtual session due to COVID-19 protocols, increased safety concerns over pro-Trump protests nationwide and a long road toward economic recovery, Washington lawmakers have a lot of work ahead of them when the Legislature convenes on Monday. Continue reading at The Spokesman Review. (Jesse Tinsley)

New York Times
Live Updates: House Democrats Introduce Article of Impeachment Against Trump
Inside a Deadly Siege: How a String of Failures Led to a Dark Day at the Capitol
Police Reassess Security for Inauguration and Demonstrations After Capitol Attack
The 51st State? Washington Revisits an Uphill Cause With New Fervor
‘It Was a Joke’: Some Small Businesses Got $1 Relief Loans
U.S. Disaster Costs Doubled in 2020, Reflecting Costs of Climate Change
Capitol Rioters Walked Away. Climate Protesters Saw a Double Standard.