Bill would let some young people who are incarcerated transition to live in the community
It can be difficult for anyone who’s been incarcerated to readjust to life after getting out. A bill working its way through the Legislature would allow some young people in juvenile rehabilitation to serve part of their sentences in the community with the aim of facilitating a better transition. Continue reading at KNKX. (TVW) 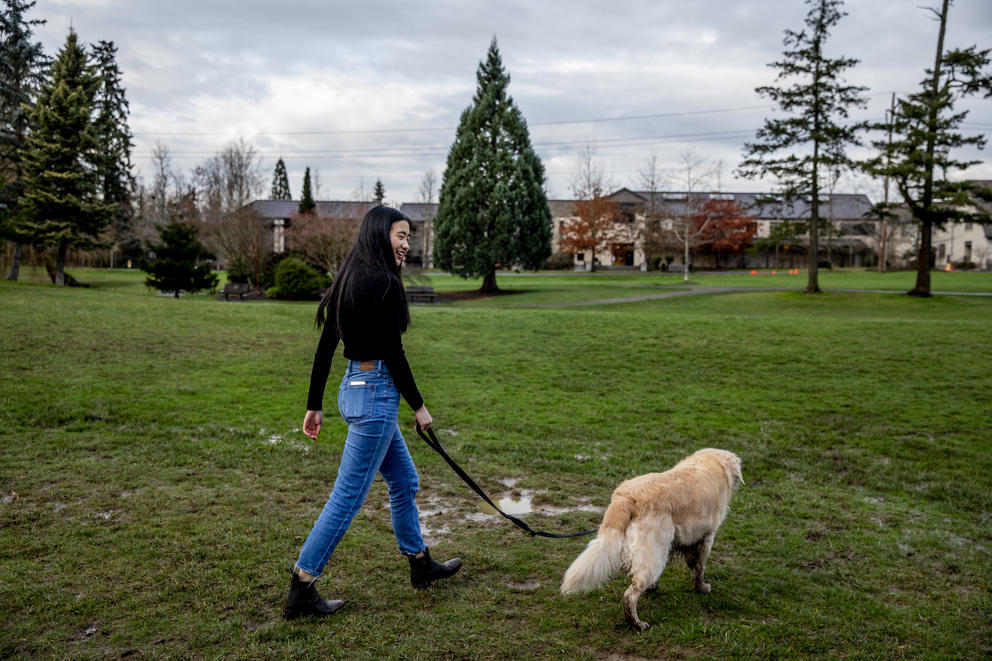 Teens pushing WA Legislature to ban retail puppy sales
In the last legislative session, House Bill 1640 sought to ban pet retailers like Fairwood Pet Center from selling dogs and cats. Since breeding regulations from 2009 already prohibit the practices that constitute puppy mills and kitten factories, HB 1640 would have ended the supply chain that funnels out-of-state animals raised in these conditions without interfering with the federal rules of interstate commerce. Continue reading at Crosscut. (Dorothy Edwards)

Three bills that help families would help us all
We pay mass sums of money to put children in hotel rooms and nearly nothing to provide housing and food security to the parents we are taking them away from. Yes, simply being homeless or food insecure is considered neglect. And taking a child away from their loving parent can create trauma in children that will likely never get addressed. Continue reading at The Everett Herald.

Bellingham Herald (subscription required)
Here’s how much Whatcom got in pandemic relief to help renters
Schools must have COVID relief funds and more resources to reopen safely, Fauci says

New York Times
Police Forces Have Long Tried to Weed Out Extremists in the Ranks. Then Came the Capitol Riot.
N.A.A.C.P. Sues Trump and Giuliani Over Election Fight and Jan. 6 Riot
Pelosi Vows to Move Forward With Independent Inquiry Into Capitol Riot

Seattle Times (subscription required)
Gray whales learn daring feeding strategy in Puget Sound: Digging for ghost shrimp at high tide
Public-private ‘vaccine equity’ fund aims to bring doses to Black and brown communities in Washington state
Tim Eyman had said losing his court case would end his career in politics. Now he proclaims: ‘full steam ahead.
Seattle Mayor Jenny Durkan touts 70% vaccination target in low-key, final State of the City address
‘We have to stop all this infighting’: Seattle’s former homelessness director on why we spend so much without a fix
Editorial: Lift children out of poverty
Opinion: Fund a national suicide-prevention response network (Orwall, Dhingra)

USA Today
‘It’s like we’re trying our best to help the virus’: A fourth wave is looming if US fails to contain COVID-19 variants, experts say
America has a history of medically abusing Black people. No wonder many are wary of COVID-19 vaccines
After mass closures and too little support, post-pandemic child care options will be scarce
Poll: A majority of Americans say they want Trump to be unable to hold future office