Canada to open border for fully vaccinated U.S. residents Aug. 9 after COVID closure
After 16 months of border restrictions, fully vaccinated Americans are going to be able to visit Canada starting Monday, Aug. 9. The Canadian government made the announcement on Monday, July 19. Americans will need to prove to border officials they are fully vaccinated through the ArriveCAN app. All travelers, regardless of vaccination status, will still require a pre-entry COVID-19 molecular test result, according to a news release from the Canadian government. Continue reading at The Bellingham Herald. (Warren Sterling) 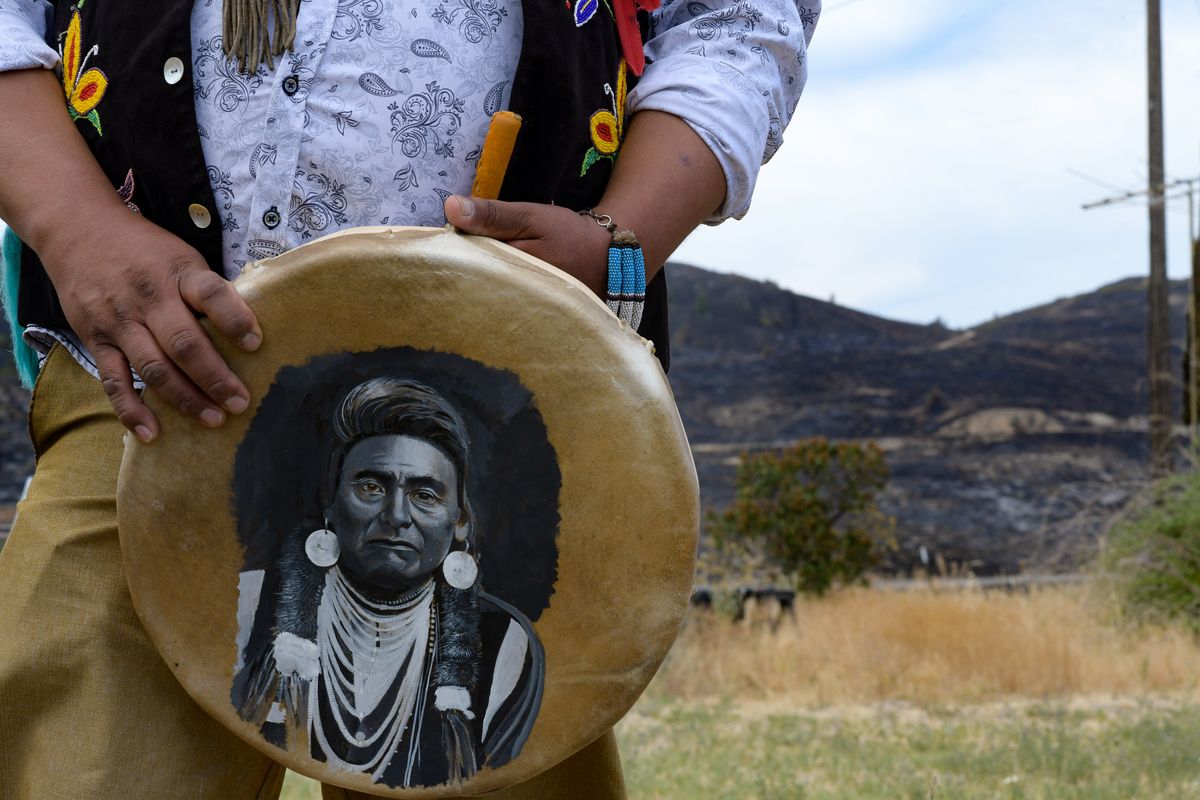 As fires roar through its hills and forests, once again the Colville tribe watches its ‘life’s blood burn’
Lean and weathered, a horseman by trade who has broken his shoulders twice riding broncs and racing, Ralph Moses is Nez Perce by blood and no stranger to fear. He experienced a new kind of terror Monday night as he watched a wildfire encircle his home. Started by lightning, moved by wind and fed by parchment-dry grass and trees, the fire roared through his 110-acre ranch, lapping at the home he’s lived in since 1972. Continue reading at The Spokesman-Review. (Tyler Tjomsland)

Poor data, racism fueling crisis of missing and murdered indigenous people, activists say
Across the country, there are thousands of reports of Native Americans missing. But for a long time, what has been a crisis on Indian reservations has been widely ignored. Thanks to grassroots efforts drawing more attention to these cases, there are members of law enforcement and some lawmakers paying attention and working to turn awareness about missing and murdered indigenous women, men, girls and boys into action. Continue reading at KING 5.

Aberdeen Daily World
Letter: We need to work together

New York Times
How Bad Is the Bootleg Fire? It’s Generating Its Own Weather.
Americans’ Medical Debts Are Bigger Than Was Known, Totaling $140 Billion
States and Cities Near Tentative $26 Billion Deal in Opioids Cases

Washington Post
Delta variant poses major risk to Biden’s promises of swift economic comeback
In 1961, she lost her chance to go to space. Today, at 82, she finally got her shot.
U.S. and E.U. security officials wary of NSO links to Israeli intelligence
Going further than CDC, pediatricians group recommends masks in schools even for the vaccinated
What happens when an athlete tests positive for the coronavirus at the Olympics?

Slog
Cruise Ships Are Even Dirtier Than You Thought