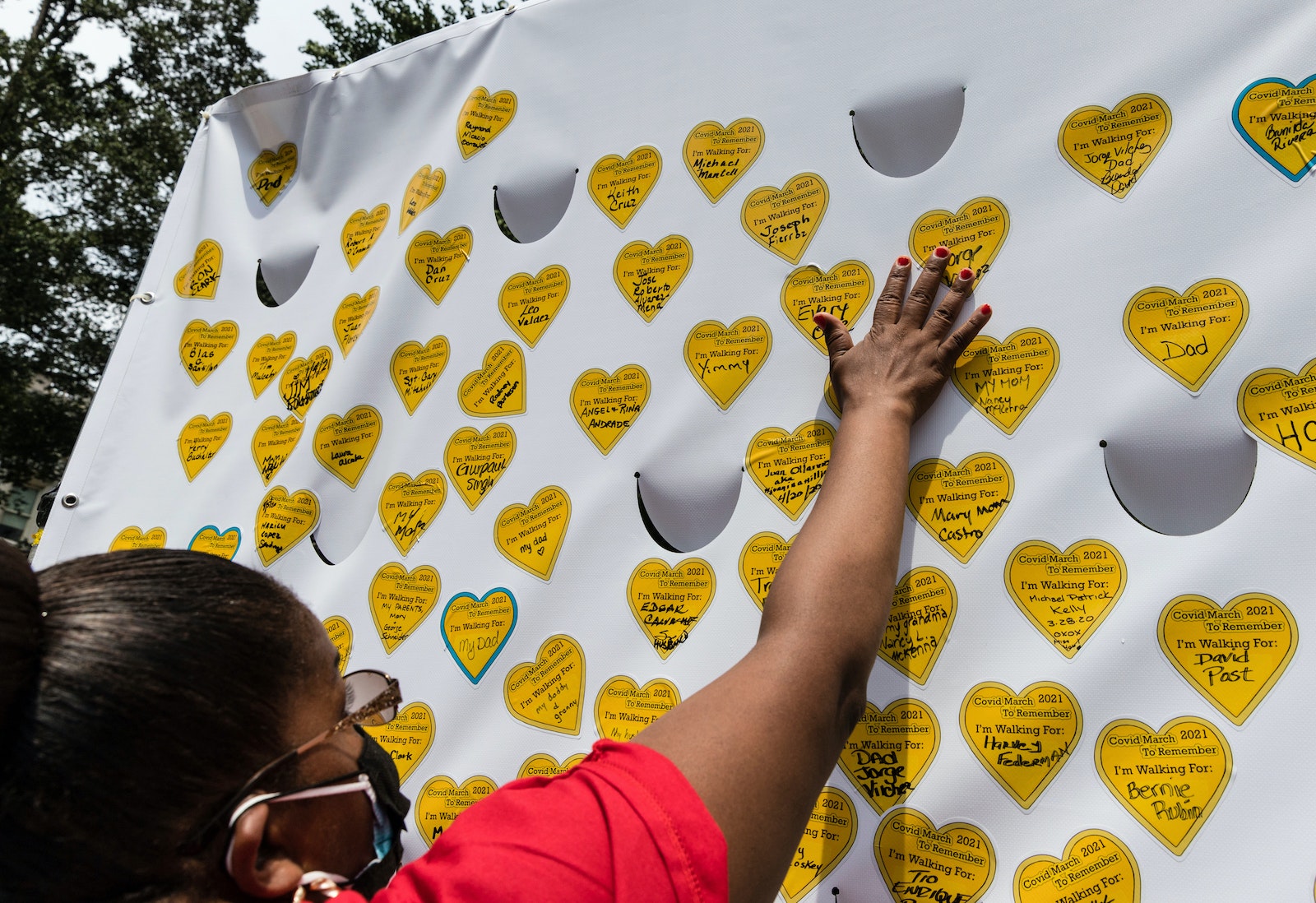 COVID deaths leave thousands of U.S. kids grieving parents or primary caregivers
Of all the sad statistics the U.S. has dealt with this past year and a half, here is a particularly difficult one: A new study estimates that more than 140,000 children in the U.S. have lost a parent or a grandparent caregiver to COVID-19. The majority of these children come from racial and ethnic minority groups. Continue reading at KUOW. (AP) Housing costs climb far from Seattle as remote work takes hold
White-collar workers, untethered from their desks after companies flipped to remote work because of the pandemic, are taking their housing searches — and their cash — farther from Seattle. Outlying areas have boomed, from Spanaway to Poulsbo to Orcas Island. Whatcom County, home to Bellingham, felt the change, too. Remote workers are nothing new to the Northwest corner of Washington, but local real estate agents say the pandemic felt like hitting the fast-forward button. Continue reading at The Seattle Times. (Mike Siegel)

Pfizer, BioNTech ask FDA to authorize COVID-19 vaccine use in children aged 5-11
Pfizer and BioNTech on Thursday asked federal regulators for emergency use authorization to allow children between the ages of five and 11 to get their jointly-developed COVID-19 vaccine. Officials with Pfizer announced in a tweet that the companies had formally filed an application with the Food and Drug Administration. If the request is granted, shots could begin getting administered within weeks, The Associated Press reported. Continue reading at KIRO 7.

Courier-Herald
Details scarce about infamous EHS volleyball game, but raise concerns about racism across the district
Reopening delayed on SR 164 between Auburn and Enumclaw

Everett Herald
Carpenters union strikes a deal, and members are set to vote
County seeking volunteers to apply to serve on ADA committee
What we know: Washington coronavirus outbreak at a glance
WaPo Comment:  If Facebook won’t rein itself in, government must
Bloomberg Comment: Debt ceiling serves no purpose; eliminate it

KNKX FM
Closing of ICE detention center in Tacoma in limbo after passage of private prison ban (Ortiz-Self)
UW Tacoma removes barriers for South Sound students seeking doctorate degrees
Pfizer officially asks the FDA to authorize its COVID vaccine for kids aged 5-11
COVID is changing medical fly-in missions — and it might be for the better
In parched U.S. West, people turn to machines that make water out of air