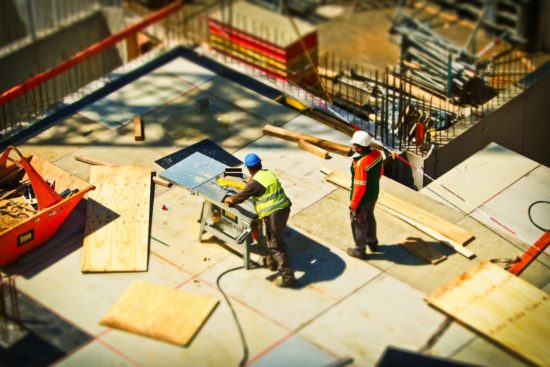 “We aren’t simply breaking ground to pour concrete,” Berg said. “These projects are building hope and progress for all our families here in the 44th District.”

This is unusual for a supplemental construction budget, which typically makes small changes. The large budget was made possible by $650 million in one-time funding from the state operating budget, $305 million in bond revenue and $329 million from the Biden administration’s Infrastructure Investment & Jobs Act funds.

More information about the capital budget can be found at leap.leg.wa.gov, and projects can be mapped at the county or legislative district level at fiscal.wa.gov.

The budget agreement was offered as a striking amendment to Senate Bill 5651. It passed the House 98-0 and the Senate 49-0.

“I’m proud that we could work together, as Republicans and Democrats, on a construction budget that will serve our families, schools, and businesses for generations to come,” Berg said.