Jinkins: Governing is hard. Politicking isn’t. Here’s how WA is moving forward, together
When the COVID-19 pandemic officially arrived in our state in 2020, I had been Speaker of the House for just 45 days. Suddenly we were confronting a deadly virus disrupting everything from schools, to workplaces to the global supply chain. Majority Democrats in the state House and Senate had a responsibility to do right by the people of Washington as we entered these challenging and unprecedented times. It was our job to govern. Two years later, I feel good about how my caucus — and our Senate Democratic colleagues — have governed during this pandemic. We’ve focused on ensuring we recover together. Continue reading at The News Tribune. 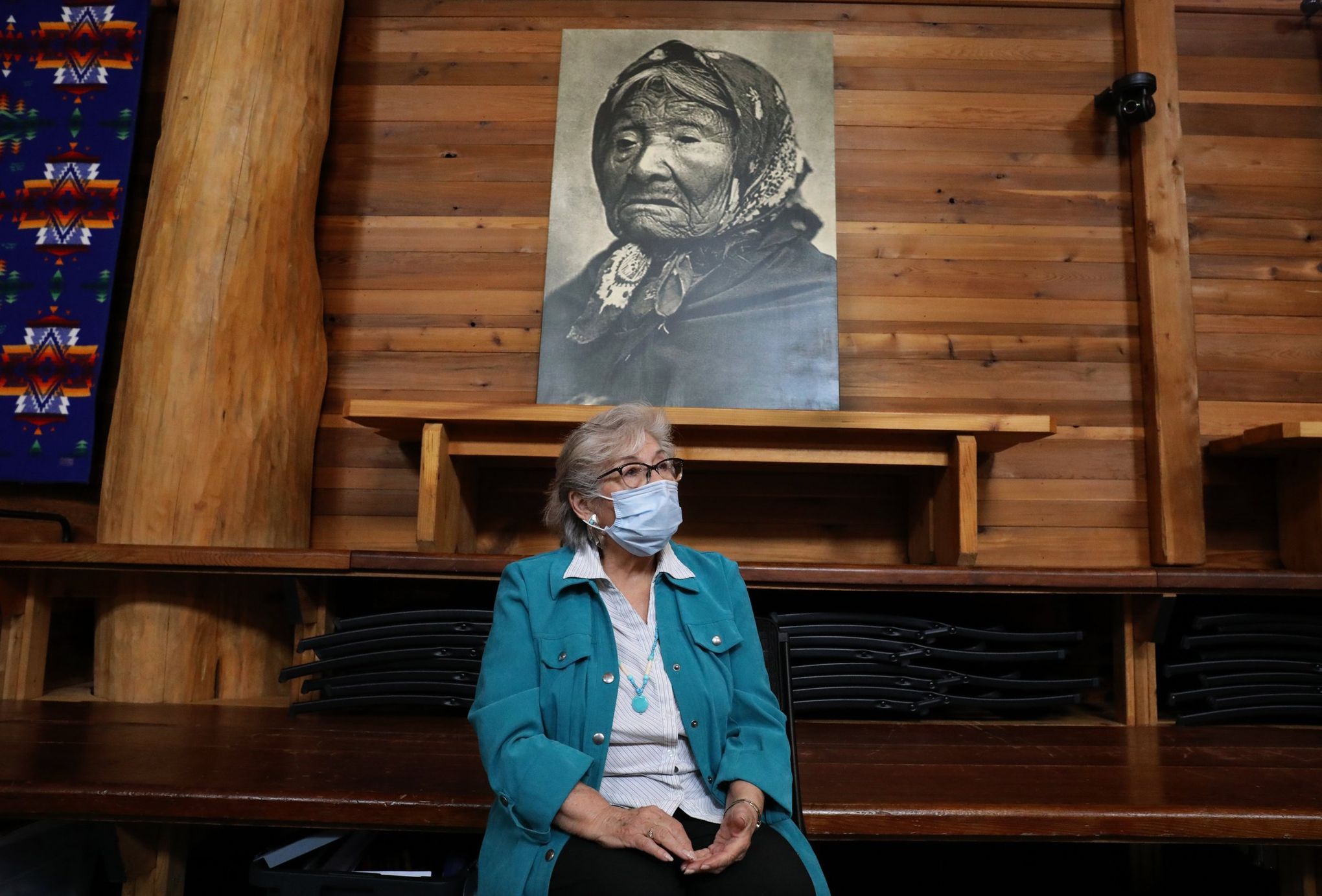 Duwamish Tribe files lawsuit in bid for federal recognition
The Duwamish Tribe has filed a lawsuit seeking federal recognition that it is indeed an Indian tribe. Filed in U.S. District Court for Western Washington on Wednesday, the suit is part of a continuing battle for recognition by the Duwamish stretching over 40 years and through multiple presidential administrations. This time, the group that has identified itself as the Duwamish Tribe argues that the federal government has on several occasions dealt with it as a tribe and now must recognize it as such — a status the Duwamish argue they never lost. Continue reading at The Seattle Times. (Alan Berner) 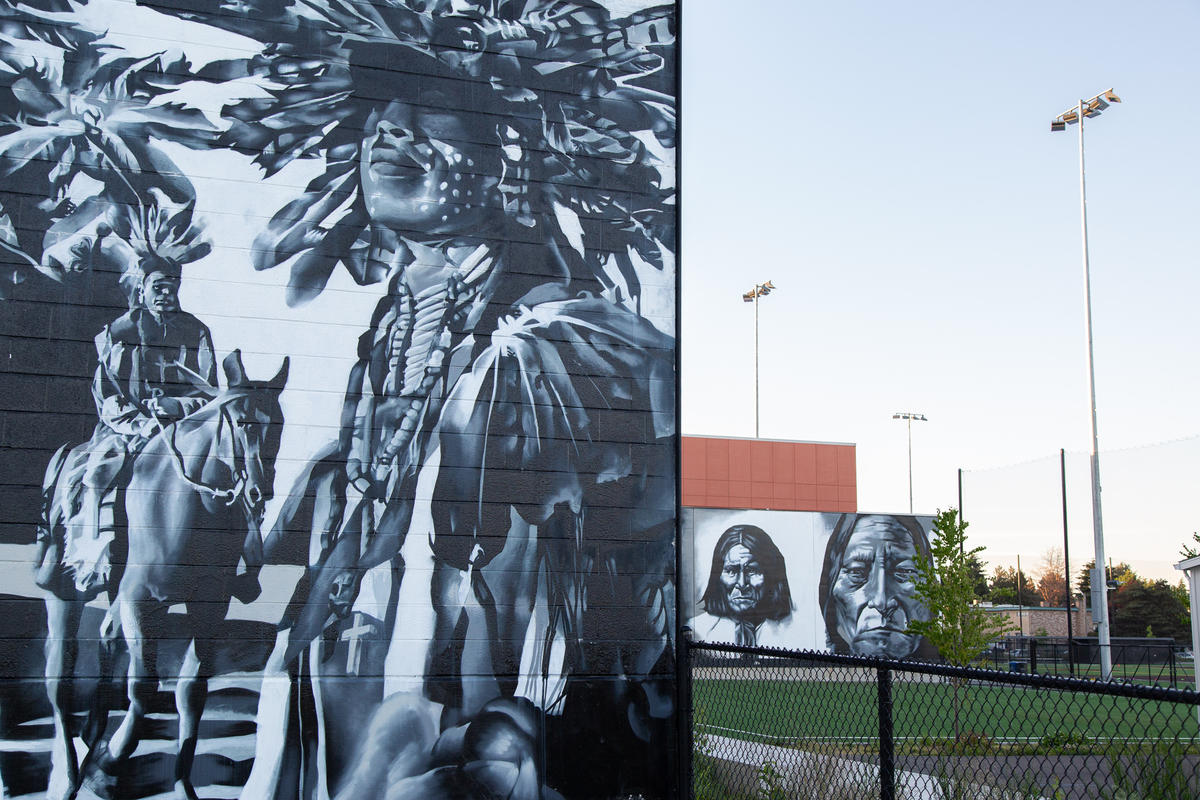 After 7 years, WA tribal history curriculum still not fully implemented
When Marjorie James was a young student, the only time she learned about Indigenous people was in lessons about the original settlers. In school, she never learned about Native leaders, healers, scientists, customs or cultures. Instead, Indigenous peoples and their unique histories were a passing footnote in her public school education. In 2005, the Washington State Legislature “encouraged” school districts to teach kids about the histories, cultures and governments of federally recognized tribes in the state. Continue reading at Crosscut. (Jen Dev)

Columbian
Opinion: In Our View: Americans have decided to live with COVID-19

Olympian
Have a minor crime on your record? New WA website helps you figure out if it can be removed
Gov. Inslee names Robertson director of the Office of Corrections Ombuds
Gas prices reach the highest recorded price in US and WA, how to still save

Puget Sound Business Journal
The enrollment cliff is coming for higher education, making affordability even more important
Expert view: The US financial-aid system is in desperate need of reform
Life-sciences labor, real estate in prime markets is getting tougher to obtain. That may open doors for emerging markets.
Developer plans over 400 multifamily units near Mount Baker Station
Outlook dims for small-business owners. Inflation isn’t the only culprit.

Seattle Times
COVID cases are up. Most mandates ended months ago. So where does WA stand?
Commuters into downtown Seattle slow to return
With chilly Seattle temps, Thursday could tie for coldest May 12
Seattle’s Mandatory Housing Affordability program ramped up in 2021, new data shows
Duwamish Tribe files lawsuit in bid for federal recognition
Editorial: Stay the course with regional homelessness response
Column: Should workers who refused to get vaccinated get their jobs back? I vote no

KOMO 4 TV (ABC)
Challenges posed by homeless camps on private property
With COVID case counts rising, some in Washington state report virus, testing fatigue
Seattle Mayor Bruce Harrell has promised a plan for homelessness. Where is it?
Federal Way family victims of ‘swatting’ call it a waste of resources