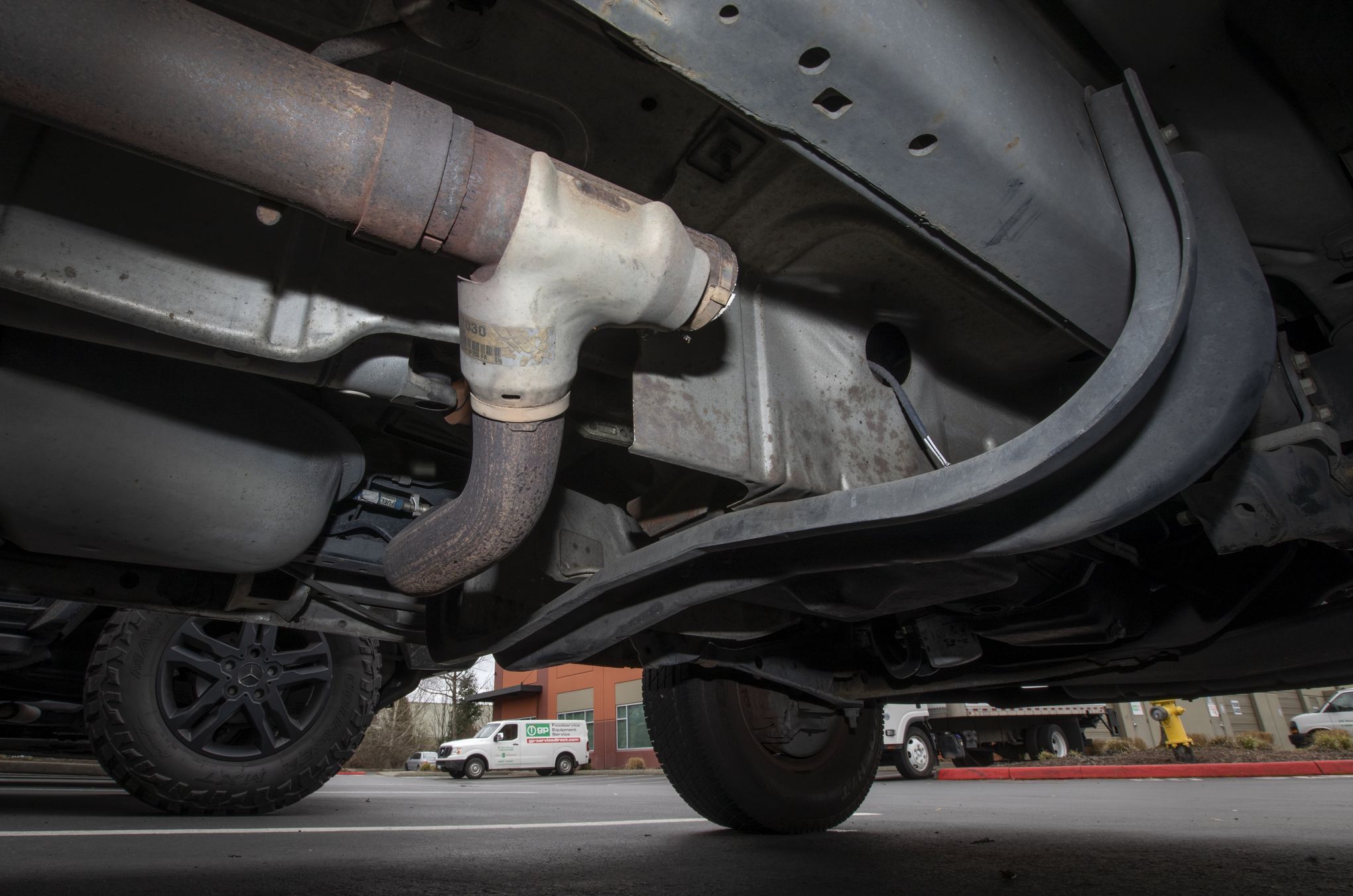 Not all crimes merit high-speed chases that risk bystanders’ lives
Janice Porcher was on a routine work errand one morning in 2017 in Fife. A nine-year veteran deck hand for Washington State Ferries, she was a favorite of her colleagues for her smile and her kind demeanor. Just after turning left at a green light, her car was suddenly smashed by a driver who ran a red light at 70 miles an hour in a stolen car while fleeing a high-speed police chase, killing Porcher instantly. She was only 53. Continue reading at The Seattle Times. (Ken Lambert/The Seattle Times)

Everett man’s cannabis DUI challenge rejected by state Supreme Court
The state Supreme Court upheld Washington’s law making it illegal to drive under the influence of cannabis Thursday, a statute put in place by voters as part of the 2012 initiative legalizing marijuana. Justices unanimously rejected a Snohomish County man’s contention that the law is unconstitutionally vague and irrational because the standard used for determining whether a person is impaired is not supported by scientific evidence. Continue reading at Everett Herald. (Ted S. Warren/AP Photo)

Case Of Missing Washington 5-Year-Old Highlights Secrecy Around CPS Cases
There are more questions than answers in the case of a missing former foster child from Grays Harbor County. Five-year-old Oakley Carlson has been unaccounted for since February of last year. Police say her parents aren’t cooperating with the investigation. Oakley’s former foster mom questions why Oakley was sent back to live with her parents after more than two years in foster care. The governor’s office and the Department of Children Youth and Families won’t answer questions about the case citing privacy laws and the ongoing law enforcement investigation. Continue reading at Northwest Public Broadcasting.

The Daily News
Kalama High School given $333,000 in career and technical education grants
Everyday citizens can join Cowlitz County Board of Health

Everett Herald
Everett man’s cannabis DUI challenge rejected by state Supreme Court
Mukilteo-Clinton ferry riders get their two-boat service back
DNA from 372 state sex offenders added to national database
Lynnwood City Council member being investigated — but who is a mystery
What we know: Washington coronavirus outbreak at a glance
Comment: 988 hotline will speed help in times of crisis
WaPo comment: A wealth tax is very American; as Lincoln believed
Bloomberg comment: Ending Roe would show Supreme Court for what it is

News Tribune
A Hilltop uprising changed Tacoma forever. Now, new leaders find lessons in the past
Changed names, manual labor: 150 years of mistreatment in Native American boarding schools
Longtime Tacoma pharmacy closes because of bus rapid-transit project. But did it have to?

The Skanner
WA High Court: Drivers Can Get DUIs for Driving While High