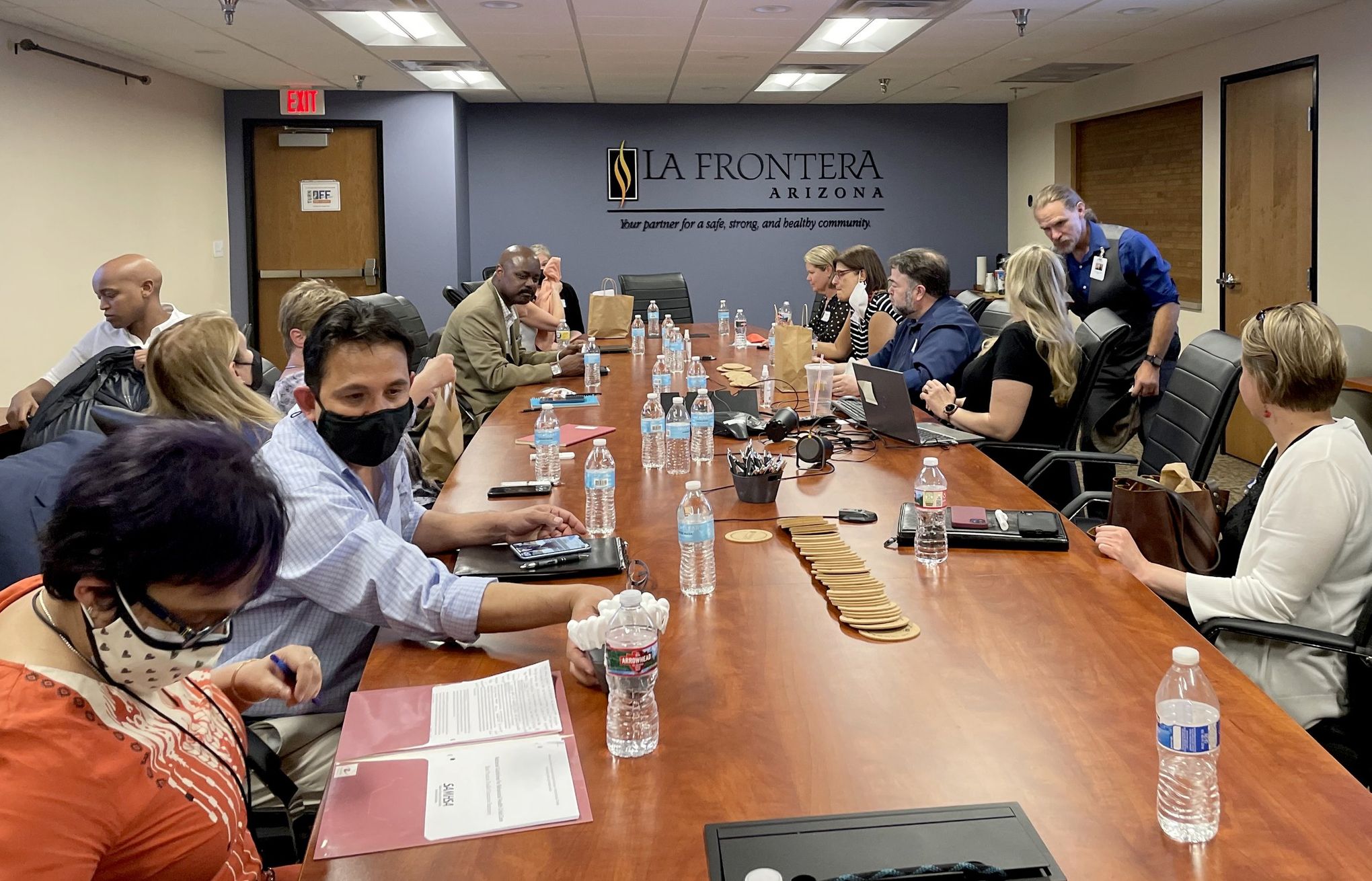 3 lessons Washington can learn from how Arizona helps people in mental health crisis
Arizona is renowned for its red, desert terrain, the striking beauty of the Grand Canyon and — perhaps less well known — one of the best mental health crisis response systems in the country. For more than 20 years, the state has been building an integrated crisis system that has shown success in keeping people with mental illnesses and substance use issues out of jails and hospital emergency departments, and getting them care. Continue reading at The Seattle Times. (Esmy Jimenez) 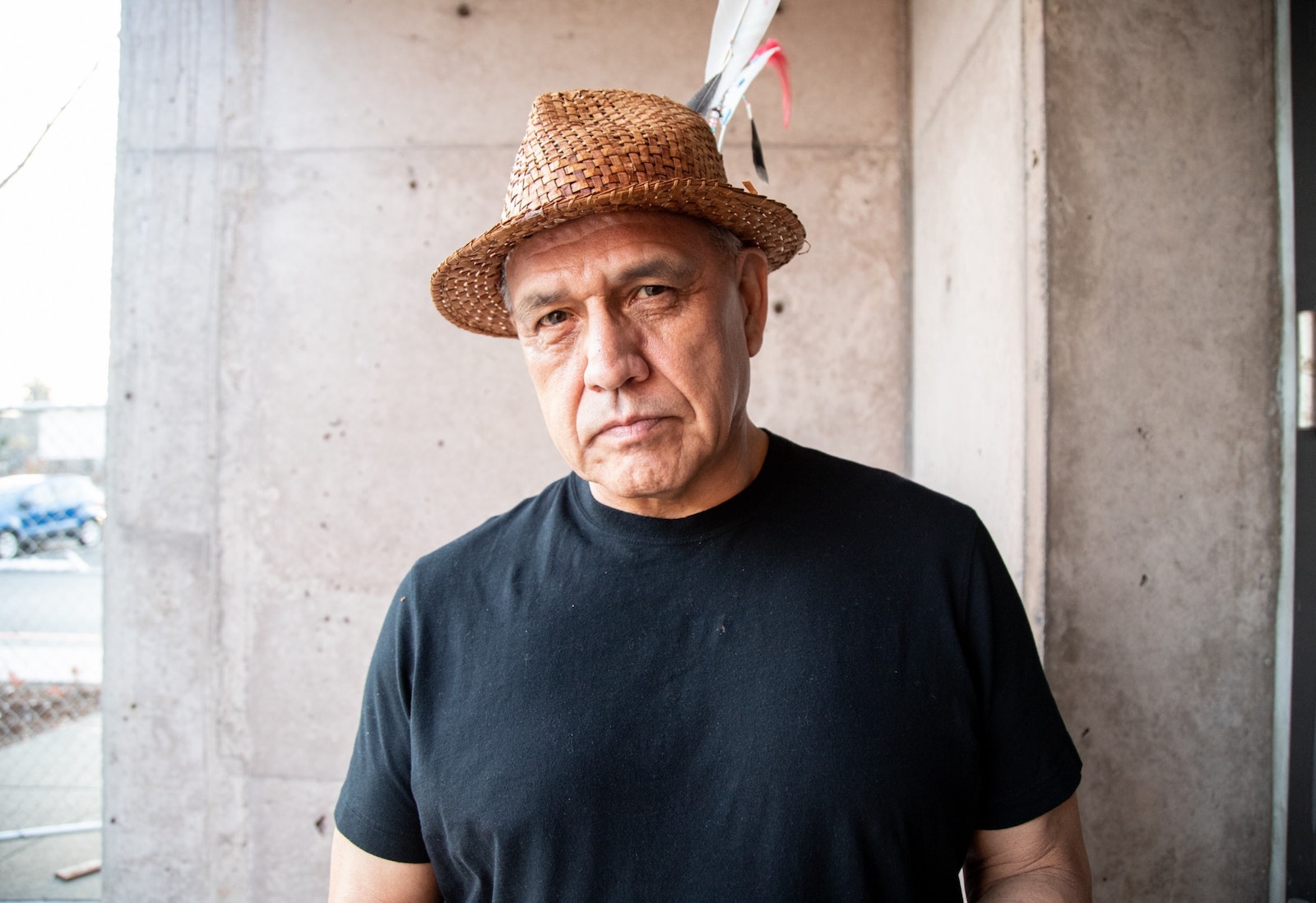 Bellingham Herald
Who’s farming in Whatcom? Interactive charts show shifts in the agricultural community
Swimmers have a new Lake Whatcom dock. But this might limit the fun this summer
Here’s how this team seeks to improve access to mental health treatment in Whatcom County

Indian Country Today
Learn about conservation – and trust – from Indigenous societies
Opinion: The seeds of racism and hate hurt us all

Seattle Times
Even with Seattle’s superrich top earners, the city’s income gap is nowhere near the worst in the U.S.
What to know about the monkeypox outbreak and WA’s first presumptive case
Boeing gears up to renew its safety culture after 2 737 MAX crashes
Auburn officer charged with murder featured on department’s recruiting banner
3 lessons Washington can learn from how Arizona helps people in mental health crisis (Davis, Orwall, Dhingra)
WA public will be able to attend government meetings in person next month
Seattle traffic deaths show no sign of slowing as second bicyclist fatally struck this year
Learning Nisqually history starts with building a sense of place

KNKX Public Radio
Washington is sending youth in crisis to out-of-state boarding schools; taxpayers pick up the tab
A lawsuit in Wash. claims Native-run casinos have a monopoly on sports betting
Pfizer says children under 5 can get 3 low-dose versions of its COVID-19 vaccine

KUOW Public Radio
The lasting effect indigenous boarding schools have had on Washington state
With food prices continuing to climb, the UN is warning of crippling global shortages
Hot weather could be getting in the way of good sleep, a new study finds