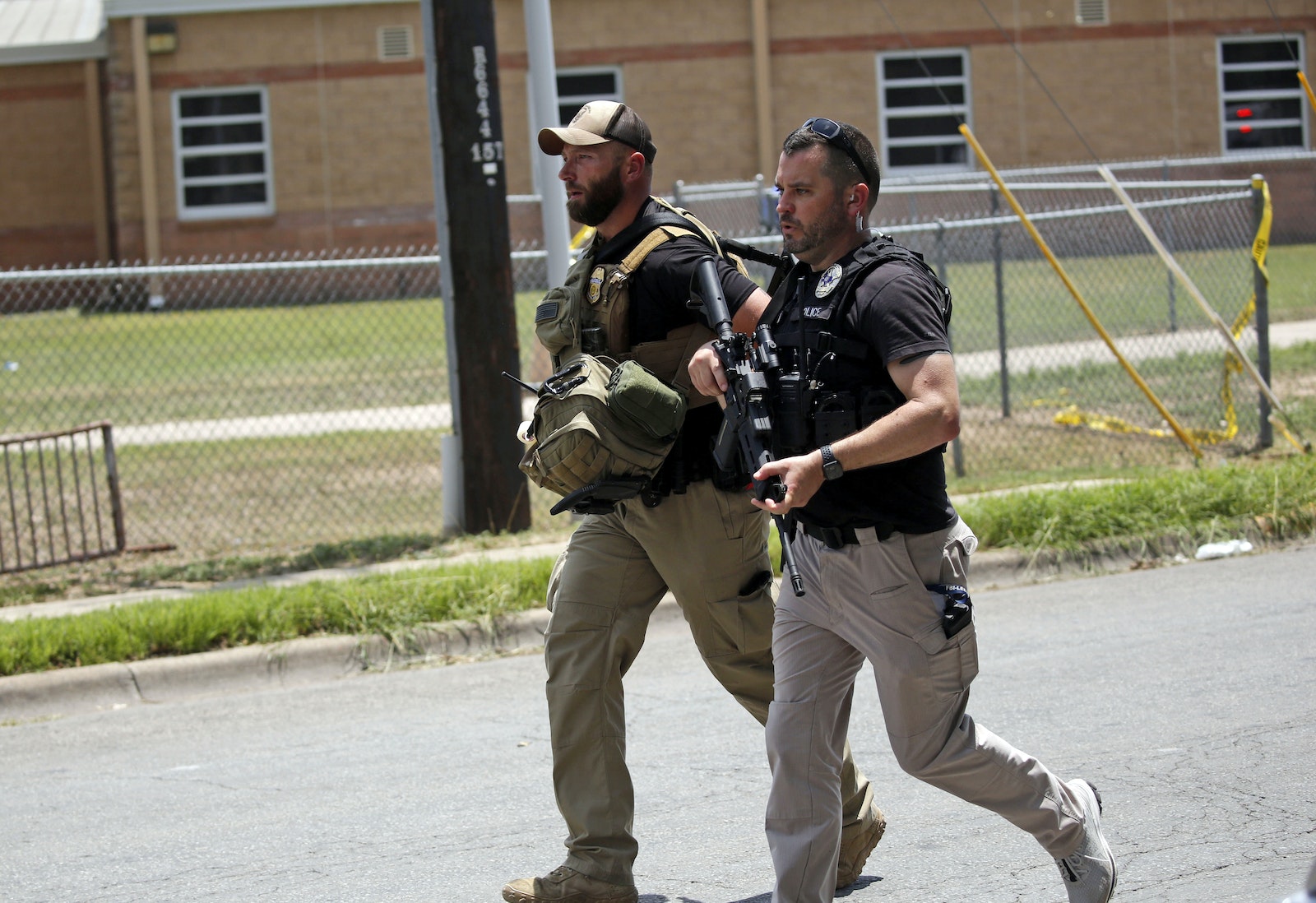 27 school shootings have taken place so far this year
A shooting at an elementary school in Uvalde, Texas that killed at least two people and hospitalized a dozen children marks the 27th school shooting this year. Local police said the shooter behind Tuesday’s incident is in custody. This comes just 10 days after a shooting at a Tops supermarket in Buffalo, N.Y. that took the lives of 10 people. Education Week has been tracking school shootings since 2018. According to its database, there have been 118 such incidents since they began their database. Continue reading at KUOW. (AP) 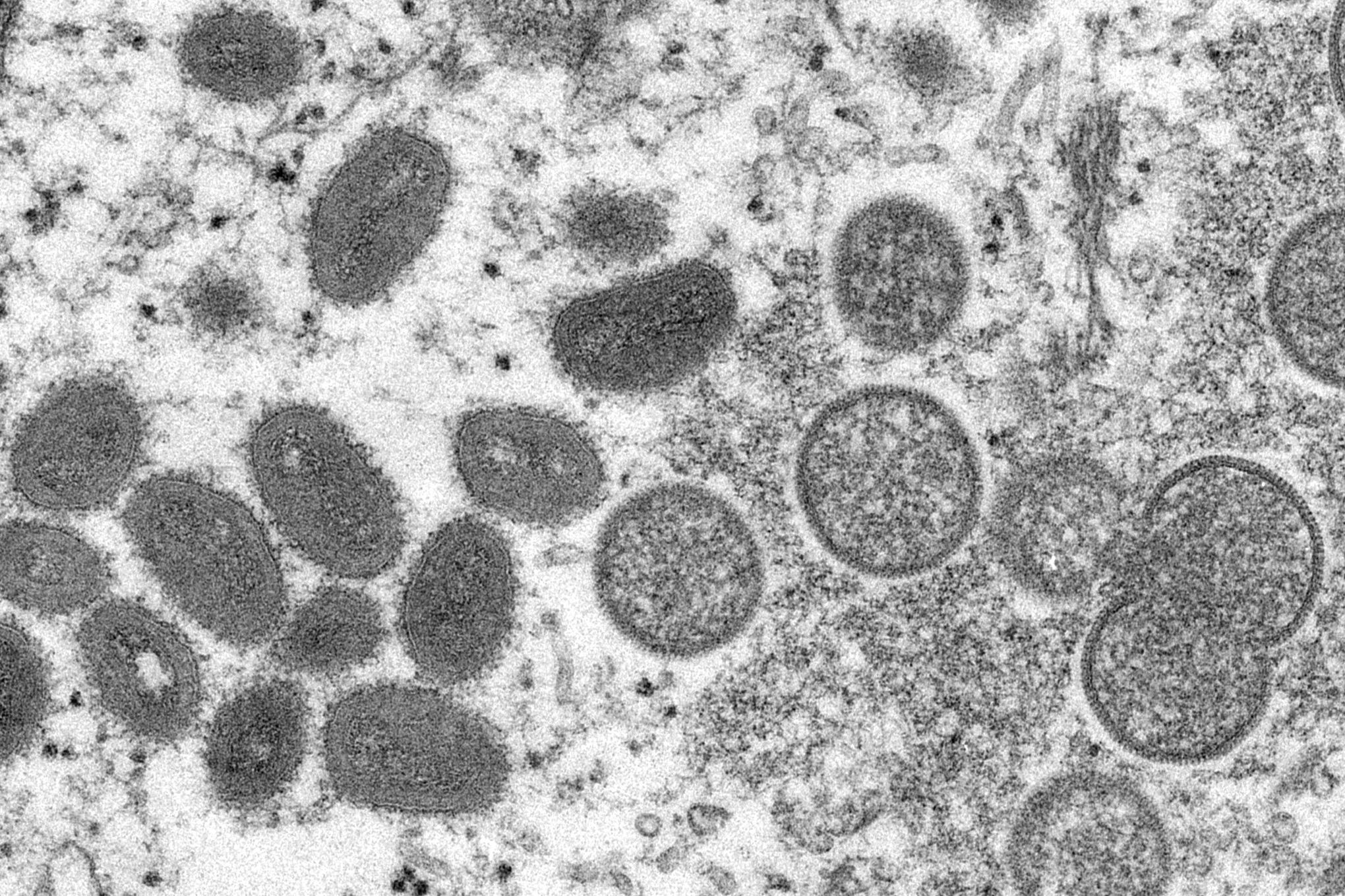 Monkeypox in the COVID era: Here are the key differences between the viruses
Washington state’s first presumptive case of a virus, spreading around the globe, found in a man with a travel history. The year is … 2022? This time, it’s not a novel coronavirus, but a case of monkeypox. King County’s public health officer announced the finding on Monday. And for the state’s COVID-19-fatigued residents, it is certainly another point of worry. But don’t panic, local infectious disease researchers say. Key differences exist between the two viruses. Continue reading at The Seattle Times. (Cynthia S. Goldsmith, Russell Regner/CDC via AP) 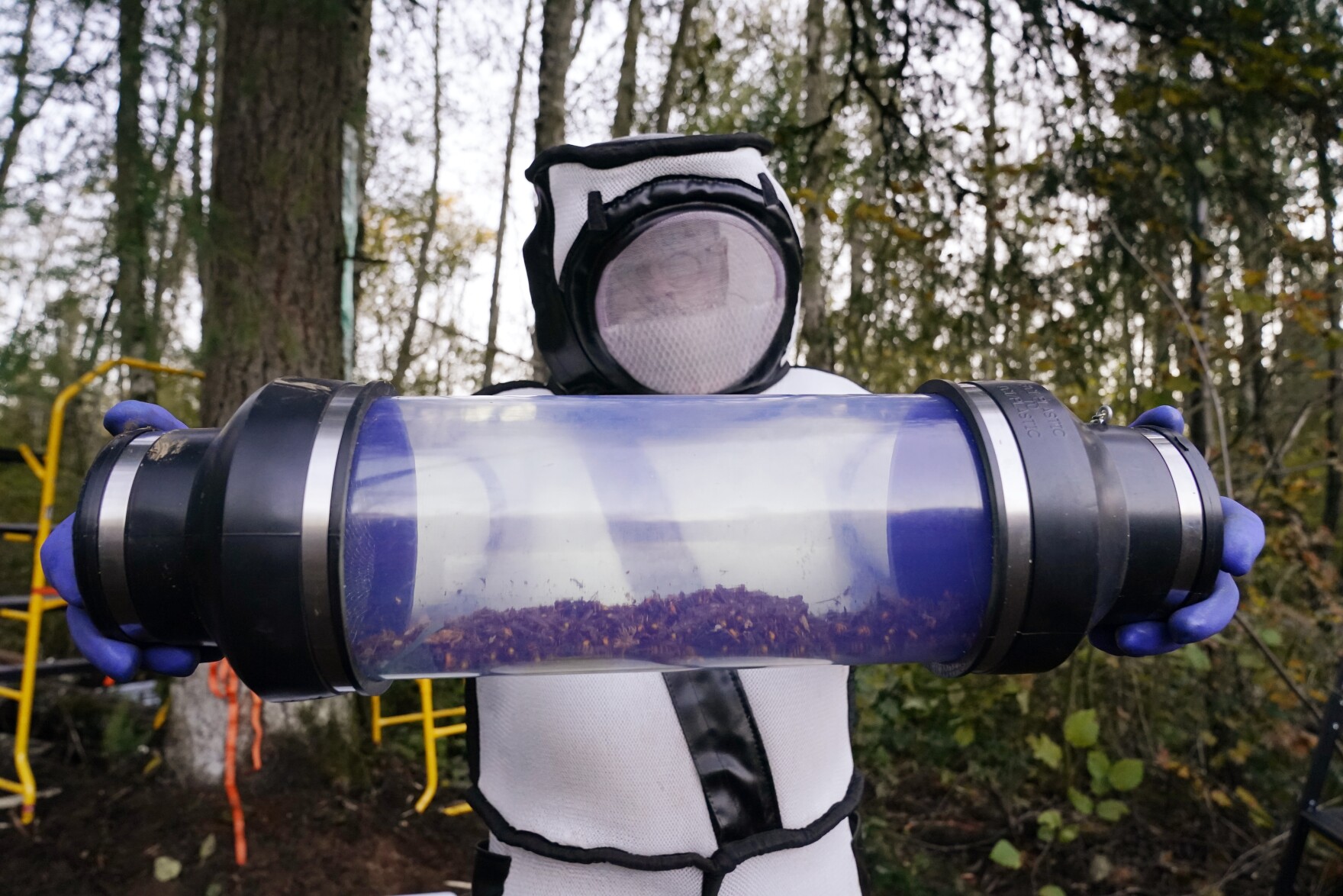 Scientists will set 1,000 traps for murder hornets this year
Scientists will set about 1,000 traps this year in their quest to wipe out the Asian giant hornet in Washington, the state Department of Agriculture said Tuesday. Scientists believe the hornets, first detected in the Pacific Northwest state in 2019, are confined in Whatcom County, which is located on the Canadian border north of Seattle. “We are doing pretty good right now,” said Sven-Erik Spichiger, who is leading the fight to eradicate the hornets for the state Department of Agriculture. “We know about where the nests are located in Whatcom County.” Continue reading at The Associated Press. (Elaine Thompson)

Bellingham Herald
Here’s why the Bellingham City Council will remain in remote session
Researchers confirming if first ‘murder hornet’ of 2022 has been found in Whatcom County
This longtime Whatcom County farm is staying in the family, will continue to offer u-pick
Bellingham buys this run-down house to demolish and add to the neighborhood park

Walla Walla Union Bulletin
April storms may blunt fire season in the Umatilla National Forest, but they won’t stop it

KUOW Public Radio
A charter school chain promised a world-class education. Instead they billed the state and let kids ‘sit there quietly’
A gunman killed 14 children and a teacher at a Texas elementary school, governor says
27 school shootings have taken place so far this year
Monkeypox arrives in King County: Today So Far