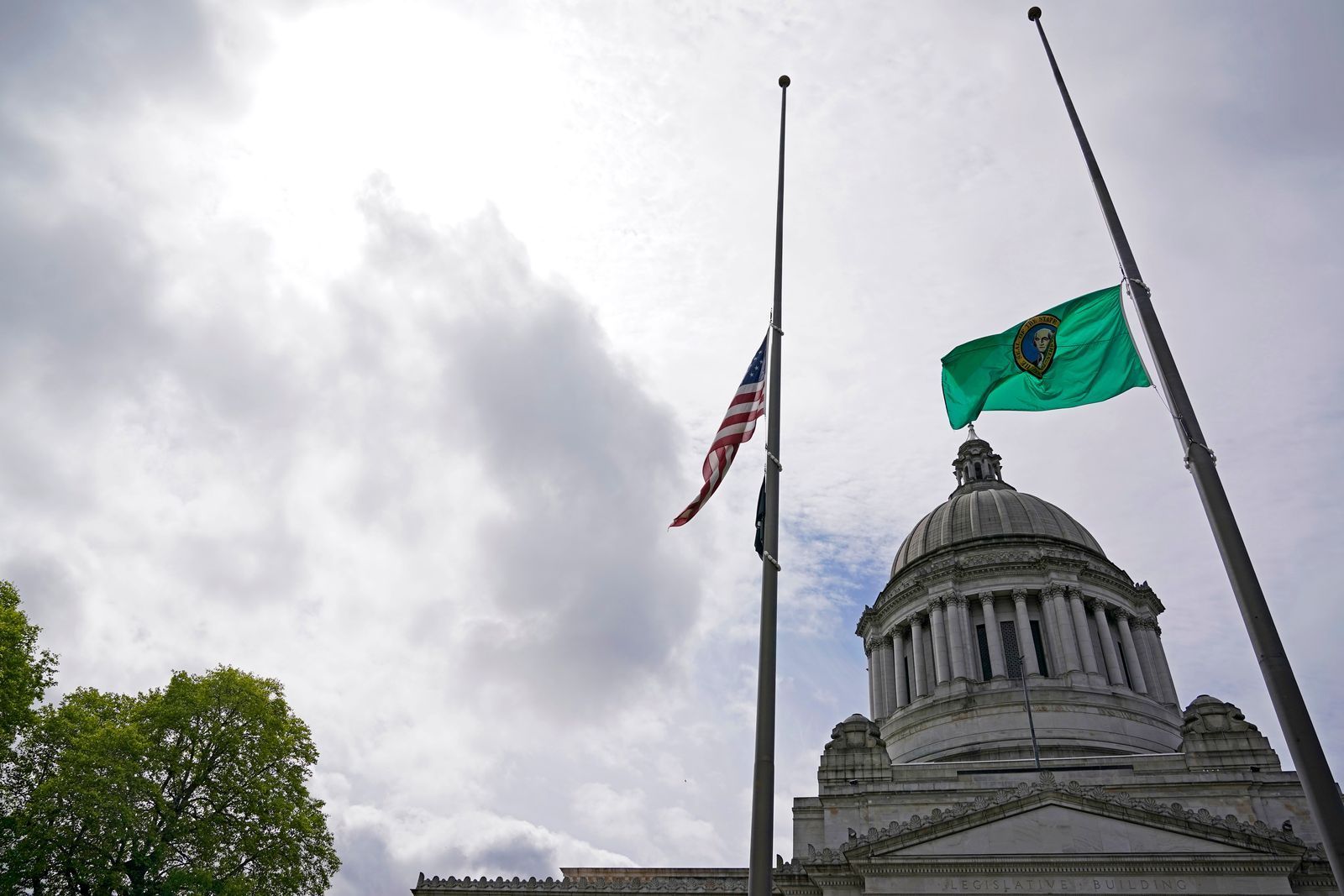 States divided on gun controls, even as mass shootings rise
Washington Gov. Jay Inslee was quick to react to this week’s carnage at a Texas elementary school, sending a tweet listing the gun control measures the Democratic-controlled state has taken. He finished with: “Your turn Congress.” But gun control measures are likely going nowhere in Congress, and they also have become increasingly scarce in most states. Aside from several Democratic-controlled states, the majority have taken no action on gun control in recent years or have moved aggressively to expand gun rights. Continue reading at The Associated Press. (Ted S. Warren) 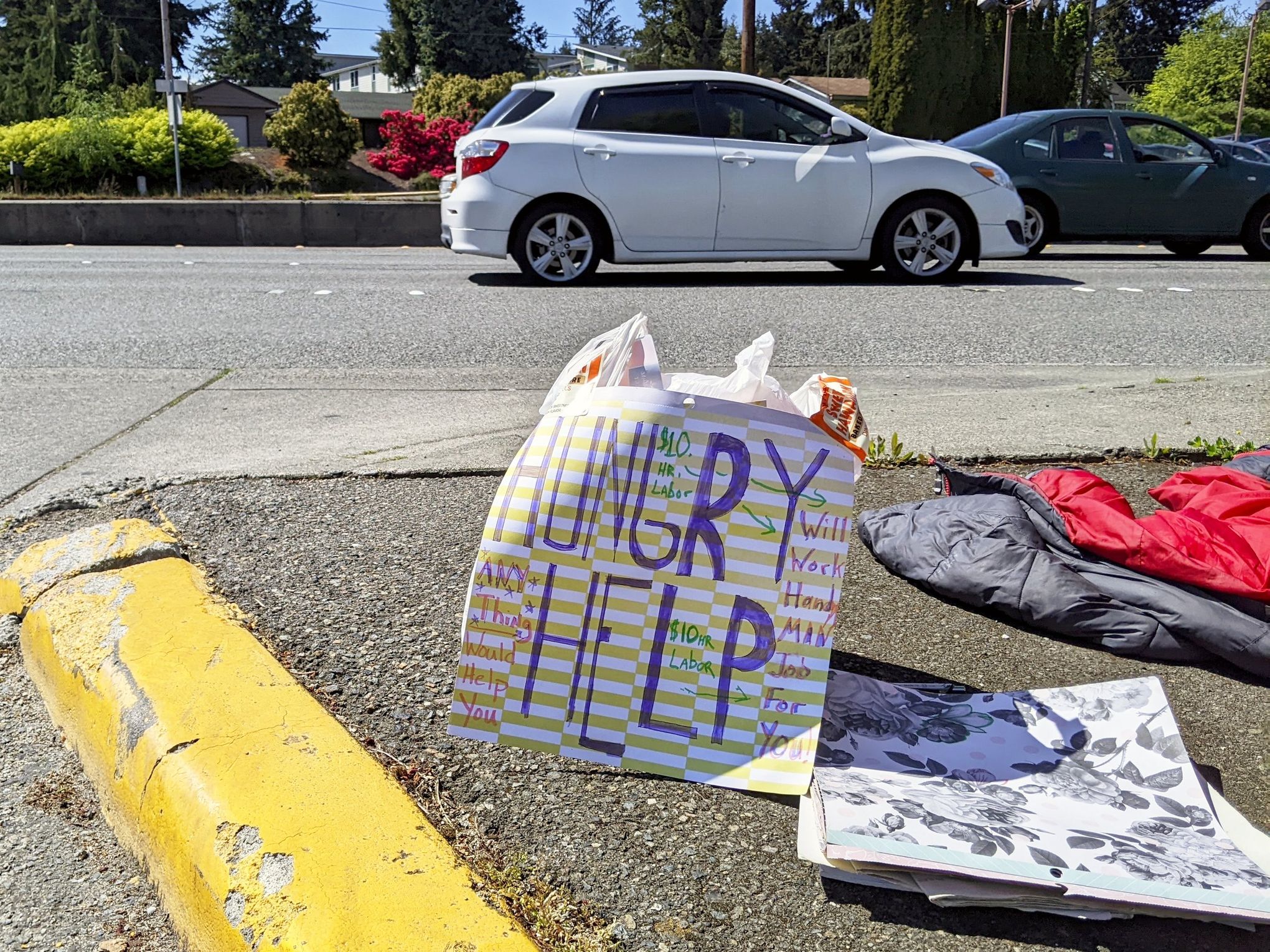 Edmonds passes law criminalizing camping in public spaces — but lacks local homeless shelter options
People living on Edmonds’ streets may soon be given a choice: bus to a shelter up to 35 miles away or risk a fine of up to $1,000 with a possibility of jail time. The Edmonds City Council passed an ordinance last Tuesday making it illegal to occupy or store belongings in public places overnight, part of both a regional and national trend of local governments criminalizing visible homelessness. Edmonds’ ordinance is unusual in that its enforcement requires relying on social services outside city limits. Continue reading at The Seattle Times. (Greg Kim)

As COVID trends up again, officials ‘strongly recommend’ masks
State health officials are again asking Washingtonians to mask up and think twice about crowds as COVID-19 cases and hospitalizations trend upward. “We are not returning to any broad mask requirement at this time,” Deputy Secretary for COVID Response Lacy Fehrenbach said Wednesday. “But we are strongly recommending that masks be worn in crowded or confined indoor spaces, or in areas where there may be poor ventilation or air quality.” Continue reading at The Everett Herald.

News Tribune
In the wake of Texas school shooting, America’s sick infatuation with guns says it all
Tacoma city manager gets another pay raise, and some people are not happy about it
New display at Sea-Tac Airport aims to educate travelers about wildlife trafficking
US Census Bureau: Big city losses early in COVID pandemic

The Stranger
Councilmember Andrew Lewis Guts His Own Policy, Excluding Thousands of App-Based Workers from a Minimum Wage